Although not particularly known outside India and the Asian market in general, Mahindra actually offers some of its models on abroad markets as well. Moreover, we can even find some of them in North America, where the Indian manufacturer sells a model called Roxor. Interestingly, it is classified as an off-road UTV off-highway vehicle, even though the overall shape may look pretty similar to old Jeep Willys to some. This model has been on sale for a while and it looks like the company is about to bring some updates for the 2022 Mahindra Roxor.

From what we know so far, the new version will come with a couple of interesting updates, mainly in terms of the styling. Other than that, we don’t expect to see bigger changes. The drivetrain has been updated with the new transmission recently, so we don’t expect changes in this aspect. 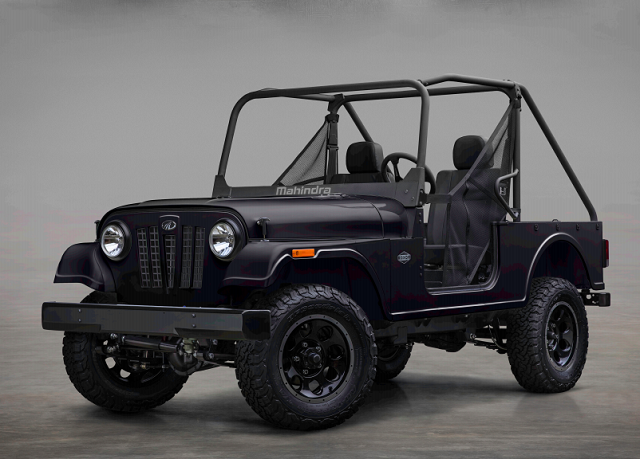 As we’ve just mentioned, the 2022 Mahindra Roxor is about to come with some novelties. From what we know so far, those updates will be mostly in terms of styling. The latest reports suggest that this UTV will get a new grille design, characterized by a more massive appearance and black plastics. Other than that, we don’t expect that the next year’s model could change too much.

The overall design will certainly remain the same. Mechanically, this model shares a lot of parts with Mahindra Thar, a Wrangler-inspired SUV sold in India. However, this UTV actually features a way more rudimental layout. It hasn’t gone too far from the original Willys, regarding technologies and design solutions.

This is the aspect that shows most the Roxor’s rudimental nature. Just one look at its cabin and you will realize that not many things have changed since WW2. The dashboard is extremely simple, with just a few switches and gauges. Also, you can notice a lot of old-school parts, such as steering wheel, gear shifter and similar things. The Indian company didn’t bother to make this vehicle look more modern at all, and we actually like it. 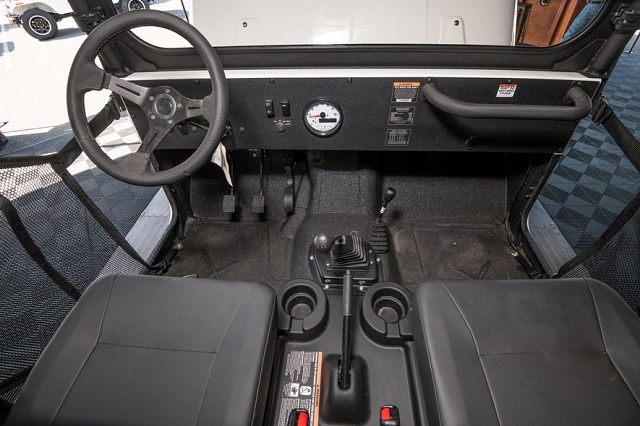 As we already mentioned, this model is classified as side-by-side and the 2022 Mahindra Roxor will continue in the same way. This model seats two and comes with a small cargo bed behind the seats. Four-seaters are expected in the future as well.

The 2022 Mahindra Roxor is available with just one engine option. Interestingly, it’s a diesel, which isn’t the type of engine we usually see in a UTV. This model features an old 2.5-liter turbodiesel, which definitely doesn’t impress with numbers. It puts out around 65 horsepower and 144 pound-feet of torque. It doesn’t seem much but if we consider the vehicle’s weight, it turns out that this is more than enough power to move this vehicle conveniently.

One of the things we like about this powertrain is that you have a choice of two transmissions. Base models come with a decent 5-speed manual transmission, while you can also get a quite modern six-speed automatic, which does a really good job. As we are talking about an off-road vehicle, the standard two-speed transfer case sounds natural.

In Asia, this model is registered as an SUV and it can be paired with a capable 200-hp turbodiesel from Mitsubishi. 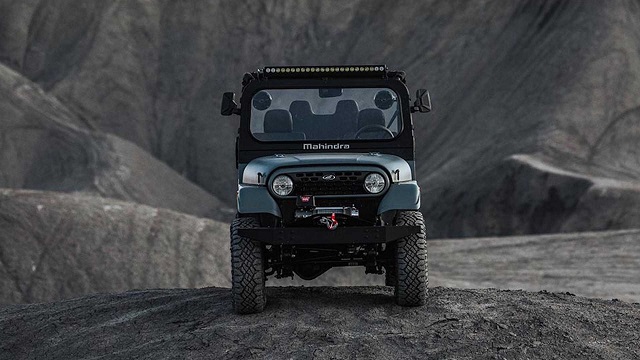 We expect that the 2022 Mahindra Roxor will arrive by the end of this year, or in the first quarter of 2022. Details about the price are yet to be announced.