Although it was originally launched for the South American market, this small crossover soon after appeared in the U.S. market as well. Nissan’s management quickly realized its potential and all the goodies it has to offer. That why we can see it in many parts of the world these days. The model arrived in North America two years ago, but the actual model is two years more on the market. Therefore, it’s no wonder that many sources suggest updates for the next year. Allegedly, the 2021 Nissan Kicks will come with notable updates, particularly in terms of the styling.

We don’t know too many details about this update at the moment, but we are pretty sure that things won’t be much different compared to the version for the global market, which already had a premiere. This means we may count on some nice aesthetical changes, while the rest of the vehicle will probably remain largely the same. The new version should hit the market sometime in the last quarter of 2020. 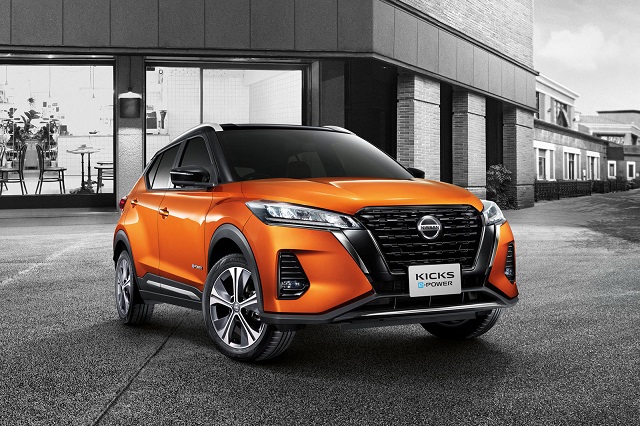 The 2021 Nissan Kicks will receive a nice update if we can rely on the latest reports. It looks like the North American version will come with the same updates as the version for the global market. This means some pretty nice changes, particularly at the front. The updated version came with a new face, which includes a new, bigger grille, as well as a revised front fascia. Furthermore, there is a new bumper. It comes with new air intakes and foglights, and also comes with a more aggressive appearance.

A couple of tweaks are expected at the rear end, but the overall shape will remain pretty much the same. You may count on the same overall design, same dimensions and pretty much same mechanics.

Changes on the inside are not expected, reports say. Simply, the current model still looks decent enough. Although many rivals look more upscale from the inside, the 2021 Nissan Kicks will easily justify this lack of quality with its really affordable price tag.

So, you may count on a familiar dashboard design which, although simple, feature good overall quality, despite that most surfaces feature hard plastics. Furthermore, the list of tech goodies also seems decent and besides more convenience, it also provides a more upscale feel. 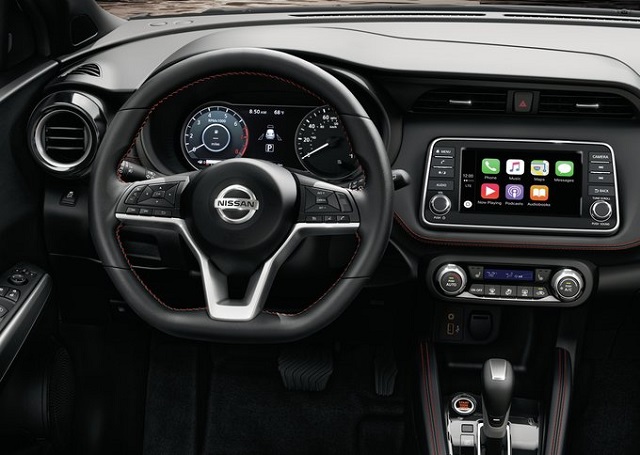 Still, the interior quality has never been the key point of this small crossover. Most drivers rather appreciate its quite generous amount of room for passengers in both rows of seats. Things are pretty good in terms of cargo volume as well. You may count on about 25.3 cubic feet of room behind the rear seats and 53.1 cubic feet with the rear seats folded down. These are pretty good numbers for the class.

Of course, novelties in terms of standard equipment are expected as well. The current model comes standard with tech goodies like a 7-inch touch screen, a six-speaker audio system, three USB ports, Bluetooth, and Siri Eyes Free, while the list of options consists of things like NissanConnect infotainment system, Apple CarPlay, Android Auto, an eight-speaker Bose audio system, and satellite radio. Although it seems quite decent, this list will probably be expanded for the next year with some of the aforementioned options.

The same thing goes for safety, though we have to say that the current model already comes with loads of standard safety features. Some of the highlights are goodies like a rearview camera, forward collision warning, automatic emergency braking, pedestrian detection, lane departure warning, blind spot monitoring, rear cross-traffic alert, rear parking sensors, and high-beam assist. Additionally, you can get a surround-view parking camera system and driver drowsiness monitoring.

We don’t expect to see changes under the hood. So, the 2021 Nissan Kicks should carry on with a familiar 1.6-liter four-cylinder unit, which delivers 122 horsepower. It’s not particularly powerful, so you shouldn’t expect sporty performances. On the other side, the engine works pretty well in a combination with a CVT gearbox. So, the ride is not only smooth but also economical. You may count on about 31 mpg in the city and 36 mpg on the highway. 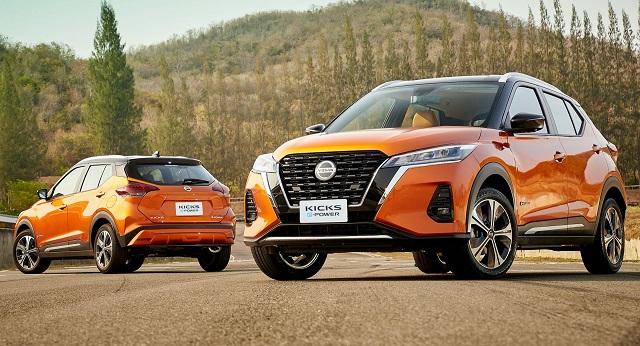 The 2021 Nissan Kicks should arrive sometime in the last quarter of the year. Bigger changes in price aren’t expected either, so base models should go around 19.000 dollars. Key competitors are models like Kia Soul, Hyundai Kona, Chevrolet Trax etc. 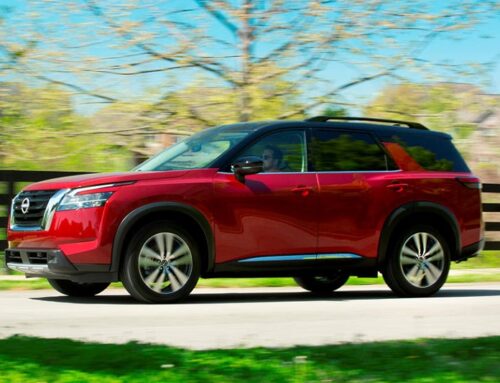 2024 Nissan Pathfinder Could Get Hybrid Powertrain 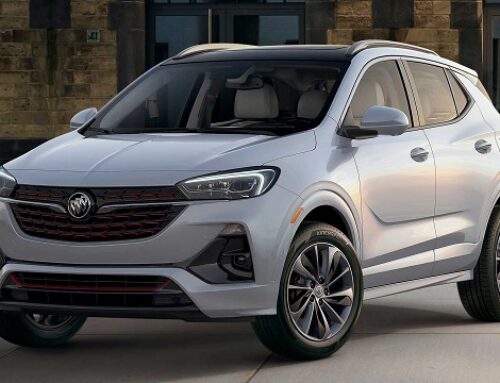 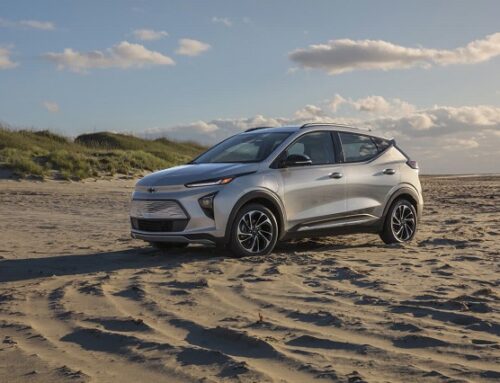 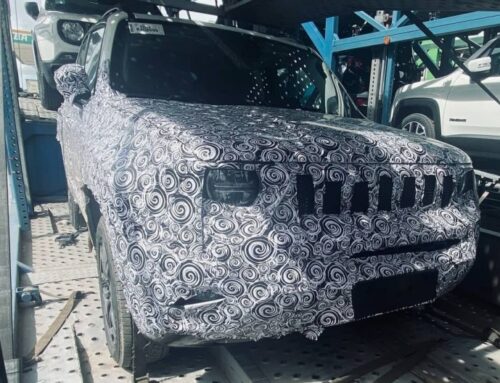