The current generation of Suzuki’s small crossover may be around for seven years but it looks like the company won’t rush with the redesign. Simply, the current model still offers solid performances, which are perfectly matched with the company’s well-known reputation in terms of reliability. Therefore, the 2021 Suzuki SX4 S-Cross brings a lot of changes, but not a complete overhaul. The new model gets another facelift, which brings more than typical aesthetical updates.

Besides the new styling, the 2021 Suzuki SX4 S-Cross is coming with big novelties under the hood. This particularly refers to the European version, which gets the same units as Vitara. At this point, we are still waiting for details about the possible hybrid version. The new model will hit the market by the end of the year and we don’t expect significant changes under the hood. 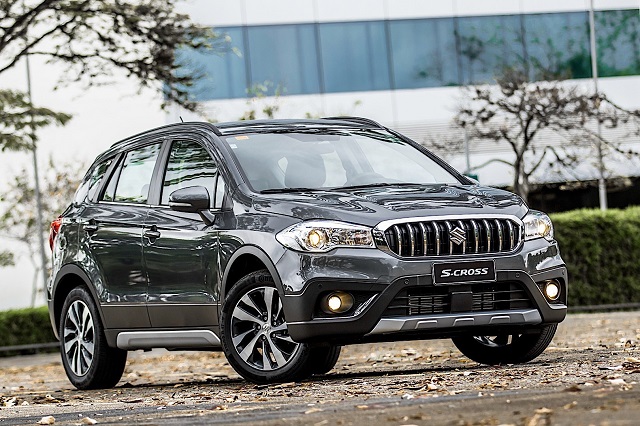 Of course, the most notable changes of this refresh are those in terms of styling. This is a typical facelift, so the focus is on the front end. There, you can find a completely new grille, with the same chrome bars you can see on the new Vitara. Furthermore, the front bumper has been revised too. Headlights have kept the same overall shape, but there is a new internal design, which makes this crossover look far more attractive.

The rear end comes with more modest changes. You can find just a couple of tweaks, to areas like the rear bumper and taillights. Also, we count on a couple of new color options and new wheels designs. The overall shape remains the same, as well as mechanics. To remind you, the current generation has been around since 2013.

The 2021 Suzuki SX4 S-Cross interior doesn’t come with too many changes. Simply, the focus of this update was on the exterior design, while the cabin has remained pretty much the same. That’s not a bad thing at all, considering that the overall layout is pretty solid. Materials are mostly hard to the touch, but they guarantee excellent durability. Also, the amount of standard equipment is more than decent. Even the most basic models come with adaptive cruise control and power side mirrors, among many other things. In the mid-level Premium model, you may count on an upgraded infotainment system with a  touchscreen, cloth upholstery, heated front seats, leather-wrapped steering wheel and more. 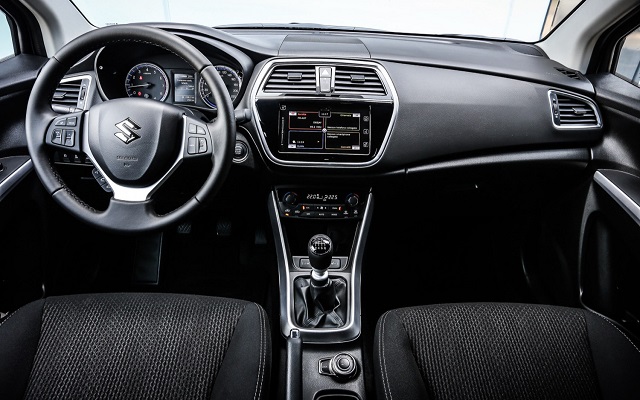 Big novelties came under the hood. Just like Vitara, the 2021 Suzuki SX4 S-Cross also came with a new 1.4-liter turbo-four engine, which puts around 140 horsepower. The same engine is available in a mild hybrid version, while you may also count on Suzuki’s excellent AllGrip AWD system. A smaller 1.0-liter three-cylinder turbo unit is also available in many markets. This small unit puts out a pretty decent 110 horsepower.

In India and other Asian countries, you may count on a more traditional, naturally-aspirated 1.5-liter engine, which puts out around 110 horsepower. Also, you can find Fiat’s familiar MiltiJet turbodiesel engine in several markets. Both engines are available in mild-hybrid variants. 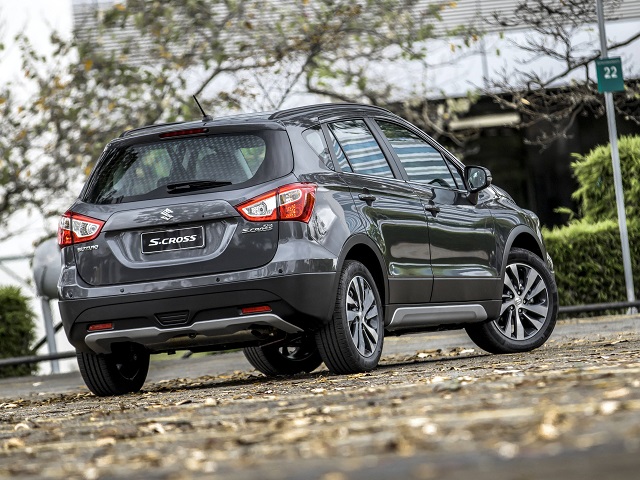 The new 2021 Suzuki SX4 S-Cross comes with significant updates and it is already available in some parts of the world. Other markets should receive the new version by the end of the year. When it comes to the price, it largely depends on the part of the world and engine choice. For example, European versions usually start around 18.000 EUR but keep in mind that these models come standard with a new 1.4-liter turbo-four. On the other side, the Indian version comes standard with a  naturally-aspirated engine and less standard equipment, so the starting price goes around 12.200 dollars.