Today’s market is all about crossovers and the segment of compact ones is particularly competitive. Among them, you can find this Suzuki Vitara, a model that stands out from the crowd in many ways. While most rivals are fancy crossovers that focus on comfort and convenience, this one rather sticks to traditional SUV characteristics. Therefore, you may count on one of the best drivetrains in the business and pretty amazing off-road performances.

The current generation has been around for about five years and we’ve already seen a facelift. Therefore, we are pretty sure that the 2021 Suzuki Vitara won’t feature any particular change. You may count on the same design, as well as on a pretty similar list of standard features. The new model year should hit the market sometime late in the year. 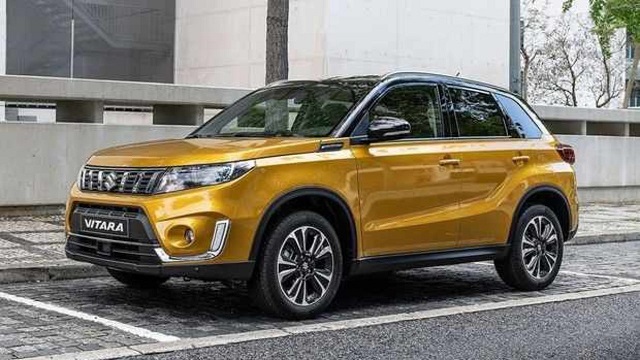 In terms of base design characteristics, things definitely won’t change. The 2021 Suzuki Vitara is about to carry on in the same way. The current generation has been around since 2015, but we saw a facelift last year. For that occasion, the company presented a couple of interesting novelties. Of course, the focus was on aesthetics, so we saw a new grille, new front bumper and similar updates, including new wheels and color options. The new bumper is particularly interesting because it’s also a little bit higher than before, which provides a higher approach angle and also leaves room for a millimeter-wave radar at the front.

Given the fact that the current generation is expected to remain in production for a couple more years, we are pretty sure that the 2021 Suzuki Vitara won’t feature any exterior changes, though there is always room for new color options and similar things.

Changes on the inside aren’t expected either. Simply, this model puts focus on performances and most drivers that prefer Vitara don’t care too much about the interior design. That’s why this cabin looks a little bit less appealing compared to most rivals. Still, that doesn’t mean that the quality is low. Materials may be hard to touch, but all of them are solid and fitted pretty well. Also, the company has recently added a new 4.2-inch screen to the instrument cluster. Of course, the dashboard includes all the necessary goodies, including an infotainment system with a touchscreen and other advanced tech features. 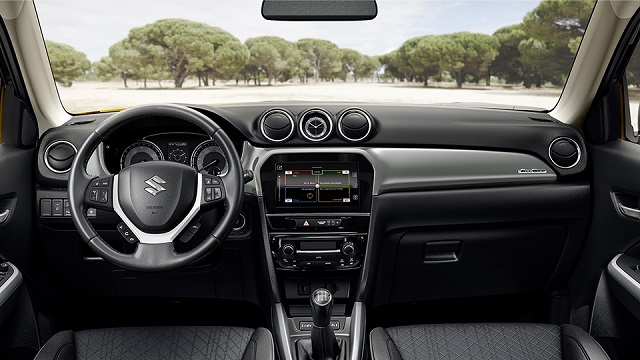 When it comes to the interior space, Vitara has traditionally been a pretty compact SUV. Still, the amount of legroom is sufficient in both rows. The headroom is great in both rows as well. On the other side, the aspect that has been compromised, due to a pretty short wheelbase, is the cargo area, which is among the smallest in class.

When it comes to the powertrain, the offer largely depends on the market. For example, European models are equipped with a 1.4-liter turbo-four, which puts out around 140 horsepower and comes in pair with a 6-speed automatic transmission. The same engine is available in a mild-hybrid version. On the other side, in less advanced markets you can find models with a familiar 1.6-liter naturally-aspirated unit. In some markets, there is also a diesel version, which comes equipped with Fiat’s 1.6-liter turbodiesel.

Finally, you can also find a small 1.0-liter turbo inline-three in some parts of the world. This engine is good for about 110 horsepower.

The 2021 Suzuki Vitara is about to hit the market sometime late in the year. The price largely depends on the part of the world. European models start around 18.000 dollars. Some of the potential rivals are models like Hyundai Kona, Mazda CX-3, Honda HR-V etc.