The new generation of the company’s flagship model, the Range Rover, is on the way. While we are waiting to see how the new model will look like, a group of fans and enthusiasts has already made a concept version, called the 2022 Range Rover Nouvel. Although this is nothing more than rendering, which probably won’t have too much in common with the production model, it drew a lot of attention in the automotive world, because of the interesting design approach and aesthetical solutions.

You can see his 3D artwork on Shijie Yu’s YouTube channel and it shows gorgeous styling solutions, which combine Range Rover’s traditional looks with futuristic details. 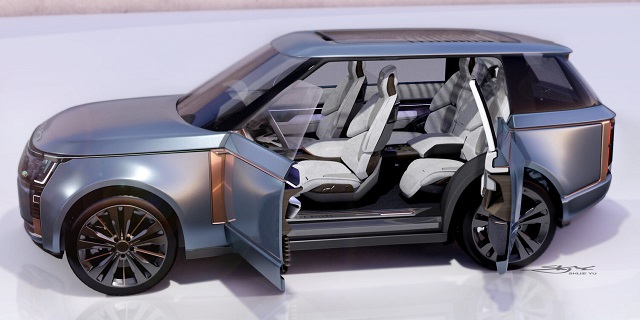 As we are talking about an artwork, it’s obvious that we will talk mostly about styling in this article. The 2022 Range Rover Nouvel is a combination of typical Range Rover aesthetics and modern and futuristic solutions. At the front, you can notice a quite typical face. The grille looks quite familiar but the interesting thing is that it’s covered by a glass surface, which may indicate that designers of this concept were looking at the new model as an EV variant of the famous off-roader. Headlights are, on the other side, stay vertially and look quite futuristic.

From the side, the first thing you’ll notice is that there are no pillars. All of them have been replaced with additional window glass surfaces and even though it’s hard to imagine an off-roader with such an approach, it still looks pretty amazing. The rear end looks similar to the current model, with the exception of taillights, which are vertically oriented and feature a quite rectangular shape.

When it comes to the interior design, the first thing you’ll actually notice is another interesting exterior details. The concept features rear-hinged rear doors, in order to provide easier access to rear seats. The cabin comes in beige color and features quite classic design solutions. The dashboard is similar to the current Range Rover, though there is a massive implementation of futuristic details. Of course, the instrument cluster is completely digital, while the steering wheel is quite similar to the current model.

When it comes to seating, the 2022 Range Rover Nouvel features two rows of seats and doesn’t seem particularly generous with space. For comparison, we know for sure that the next-generation production model will be available with three rows of seats.

Designers of this concept didn’t provide us with any detail about the powertrain. Therefore, we will talk about the exact engines that are about to find a place in the production model. The first engine that comes to mind is a 4.4-liter twin-turbo from BMW, which will replace the current 5.0-liter Supercharged V8. We count on a variety of output variants, including a hi-performance version with more than 550 horsepower.

The rest of the lineup should be mostly about electrification. At this point, it is still early to talk about the details but we count on a plug-in hybrid setup, which would be offered in a couple of output variants, depending on the number of electric motors installed. When it comes to diesel engines, we don’t expect to see them in Europe, but we could see it in some other parts of the world.

The 2022 Range Rover Nouvel is a great way to tease all the lovers of the legendary nameplate, which has been waiting for a new model for nearly 9 years. The next generation will finally arrive sometime in 2022 and it will continue to compete with other luxury SUVs, such as Lincoln Navigator, Mercedes-Benz GLS etc. 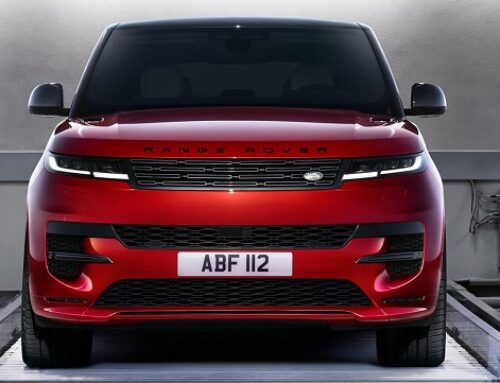 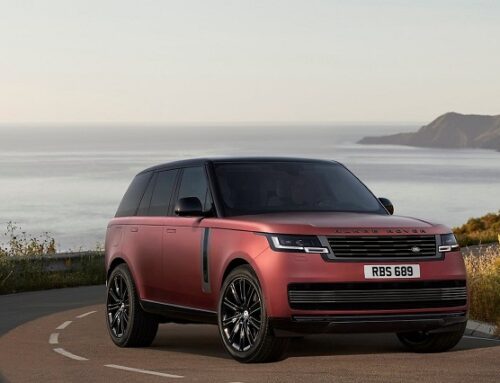 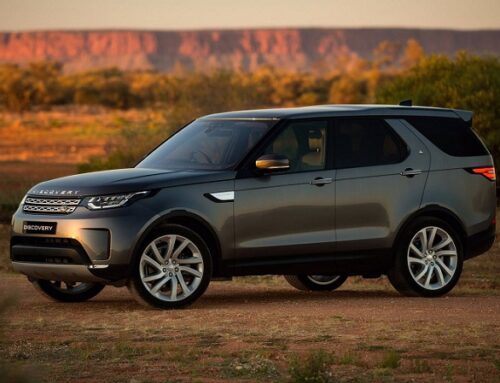 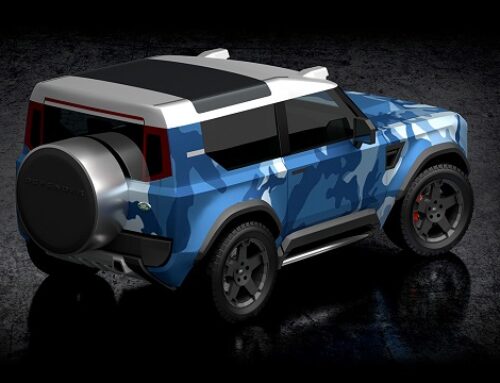 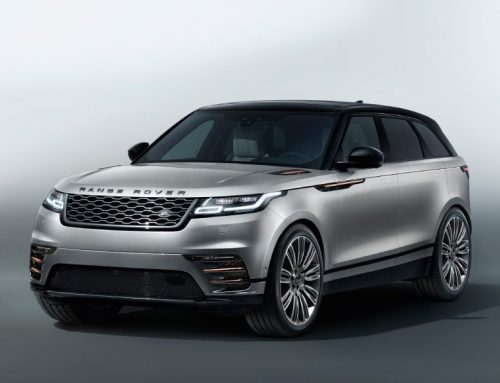