The popular compact crossover has been around for about four years and its sales numbers seem pretty impressive. Given the recent facelift, we have no doubt that things will continue in the same way. The 2022 Peugeot 3008 should carry on with the same design, as well as with all those updates that were presented recently. You may count on a model that offers excellent comfort for the class, without sacrificing handling too much. Also, you may count on one of the best-looking interiors in the class, as well as a wide offer of powertrain options, which includes five setups in total, for the European market.

However, this doesn’t mean that the 2022 Peugeot 3008 will definitely come without novelties. Some sources suggest we might see another big thing next year, in the form of the 3008 Coupe. This would be a version with a sloping roof and all other design characteristics of the segment that is becoming quite popular these days. We expect that the launch will be scheduled for the second half of the year. 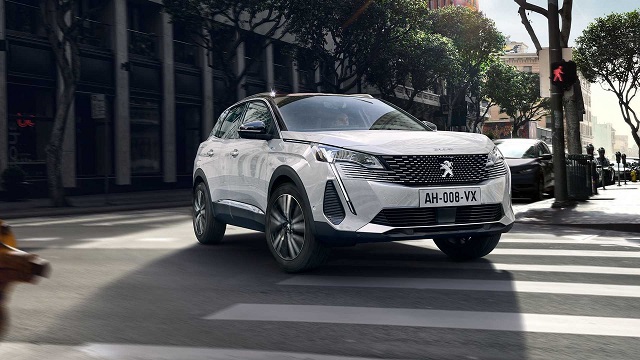 In terms of base design characteristics, things definitely won’t change. The 2022 Peugeot 3008 will continue with the same overall layout as the initial model from 2016, despite the recent update. The base design remains the same, as well as the size. On the other side, we saw a big facelift recently, which has brought a completely new front end, aligned with other models in the lineup, such as 2008 and 5008.

The new model looks way better than before and we presume that no bigger styling changes are about to come. Still, smaller updates are always possible.

Without any doubt, the biggest possible novelty for the next year is the 2022 Peugeot 3008 Coupe. Although the officials are still quiet about this, there are several reports that suggest such an iteration. Of course, the new model would come with a notably different rear end, with the so-called sloping roof that provides that coupe-like look. Still, most of the things would remain the same, especially at the front. Additionally, the new version could possibly come with a shorter rear overhang, in order to additionally accentuate the model’s sporty character.

On the inside, we don’t expect to see any particular change. The current model looked attractive since the first day and even the recent update didn’t bring any bigger novelty. The dashboard still looks the same, though there is now a bigger, 10.1-inch touchscreen, as well as an updated instrument cluster. Other than that, you may notice some new materials, which look finer than before. 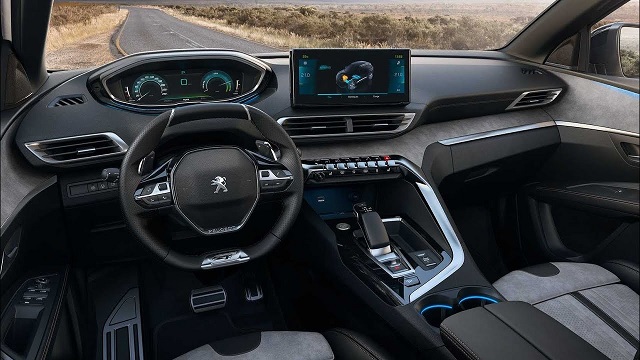 However, the overall layout remains the same. The 2022 Peugeot 3008 will continue with the same cabin, which offers two spacious rows of seats and accommodates five adults with ease. Of course, things could be slightly different with the new coupe version. Due to the sloping roof, we would probably see less headroom in the second row, as well as less cargo space.

This aspect definitely won’t bring any changes. Therefore, you may count on five familiar powertrain options. The offer starts with a 1.2-liter gasoline engine with around 130 horsepower, while a 1.5-liter HDi turbodiesel features the same output. Both engines come in pair with a six-speed manual gearbox. On the other side, the bigger 1.6-liter gasoline engine comes with either manual or 8-speed automatic transmission, while the max output goes around 180 horsepower.

Also, there are two electrified versions, plug-in hybrids, both based on the same 180-hp gasoline engine. The base version adds one electric motor and offers a total output of 225 horsepower. On the other side, the optional rear electric motor increases the max output to 300 horsepower. Also, this is the only powertrain that sends power to all wheels. 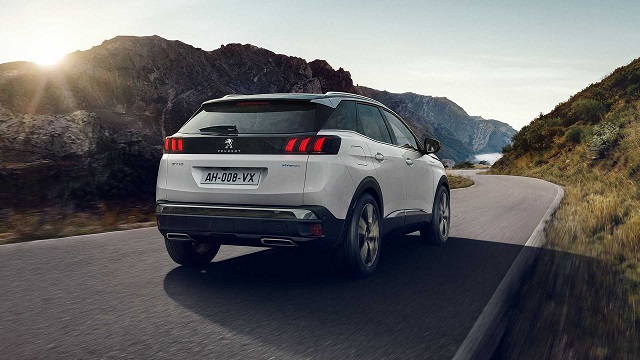 We expect to see 2022 Peugeot 3008 in a typical time of year, probably in the last quarter of 2021. Since no bigger changes are expected, we presume that the starting price would go around 30.000 Euro in Europe and around £26.000 in the UK. Of course, some of the key rivals are models like VW Tiguan, Nissan XTrail, Toyota RAV4 etc.