After the recent update, we expect that the current generation of Acura’s compact crossover will remain in the same form in the next few years until we see a complete overhaul. Therefore, the 2023 Acura RDX should feature no bigger updates, at least when it comes to standard versions. On the other hand, some sources speculate about the possibility to see a Type S version. The officials are still quiet on this matter.

The 2023 Acura RDX will continue to deliver familiar characteristics. This compact crossover looks nice and offers pretty engaging handling. Also, we like its smooth engine and transmission, as well as a nice and comfortable cabin. When it comes to drawbacks, the biggest complaint goes to the infotainment system, while some reviews also noted inconsistent braking.

Considering that there will be no significant changes for the next year, we expect that the 2023 Acura RDX will hit the market in the last quarter of 2022. 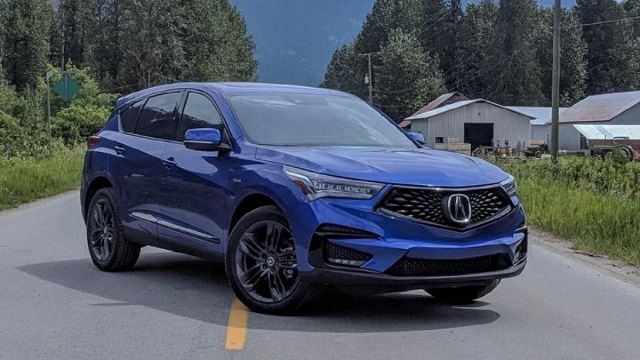 The 2022 model has just arrived with updates. The new version features an updated styling, which brings a new grille design, which new pattern and a more prominent look, as well as more aggressive bumpers, new exhaust pipes, new wheels etc. All these modifications were made in order to make this crossover look more like the all-new mid-size MDX. Also, the company introduced a couple of new color options, such as Liquid Carbon Metallic and Phantom Violet Pearl. Also, the Long Beach Blue Pearl finish is reserved for the PMC limited edition.

When it comes to the 2023 Acura RDX interior, we don’t expect to see any particular changes. The recent update has brought new materials and new color schemes, which made the cabin look more attractive. We like the build quality as well and overall, the cabin feels luxurious enough to compete with other compact premium SUVs in the segment. 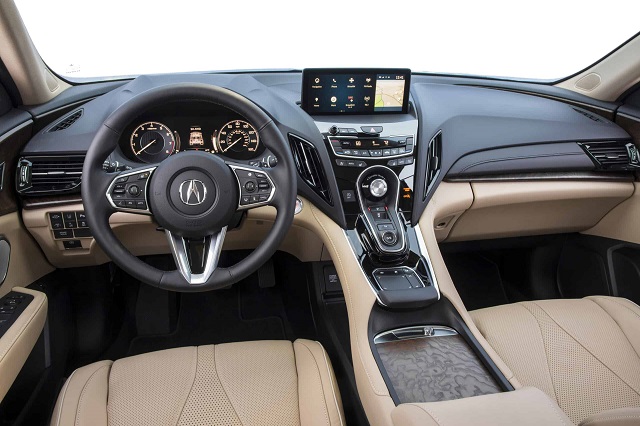 What we like about this crossover is the amount of space. Both rows accommodate adults with ease, while the front seats are massive and supportive. We also like the driving position, which comes in a typical Honda fashion and provides a pretty good driving experience. The visibility is good in all directions.

When it comes to the cargo area, you may count on 29.5 cubic feet with the back seats up and a maximum of 58.9 cubic feet. Those are above-average numbers for the segment.

Novelties in terms of standard and available equipment are always possible. However, we are pretty sure that most of the things in 2023 RDX will remain the same. So, base versions should come equipped with a 10.2-inch display, wireless Apple CarPlay and Android Auto, Siri Eyes Free, Bluetooth, a Wi-Fi hot spot, HD Radio, satellite radio, two USB ports, a nine-speaker stereo system, voice recognition, push-button start, proximity key, dual-zone automatic climate control, and a panoramic moonroof. Additionally, there are upgrades like navigation, two rear-seat USB ports, a 12-speaker premium audio system, a 16-speaker premium surround-sound audio system, and a 10.5-inch head-up display. 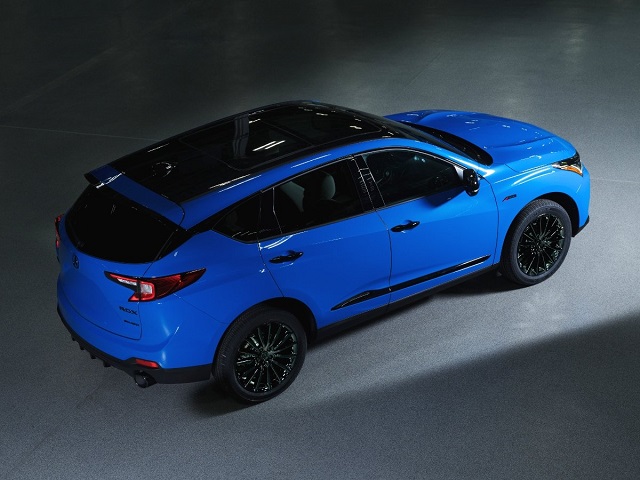 Under the hood, the 2023 Acura RDX will continue in the same way, with a 2.0-liter turbo-four engine that puts out 272 horsepower and 280 pound-feet of torque, which is enough to provide pretty respectable performances. The engine comes in pair with smooth-shifting 10-speed automatic transmission, which does a very fine job.

This engine offers more power compared to entry-level variants of rivals. However, rivals also offer engine upgrades, which isn’t the case with this crossover. So, it’s no wonder that many sources suggest that the Japanese manufacturer could come with the 2023 Acura RDX Type S in the next year. Allegedly, this model would come with a more powerful version of the turbo-four engine, the same one that powers Honda Civic Type R. That engine puts out around 320 horsepower and 295 pound-feet of torque, which would be a nice upgrade over the standard version.

We expect that the 2023 Acura RDX will hit the market sometime in the second half of 2022. The base versions currently start at around 40.000 dollars and we don’t expect bigger changes in the future. Key competitors are models like Audi Q5, BMW X3, Volvo XC60 etc. 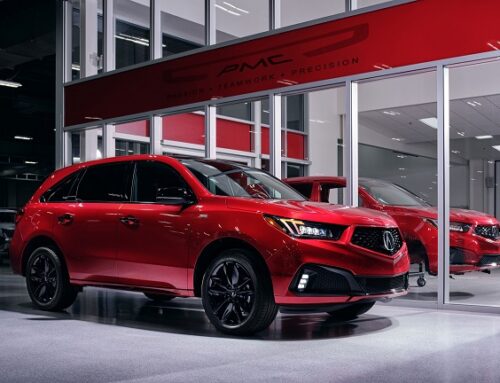 2022 Acura MDX Type S: Everything We Know So Far Gallery

2022 Acura MDX Type S: Everything We Know So Far 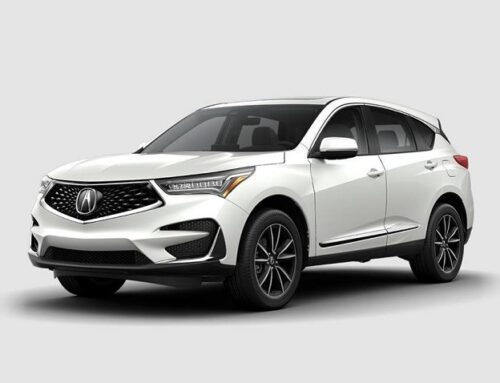 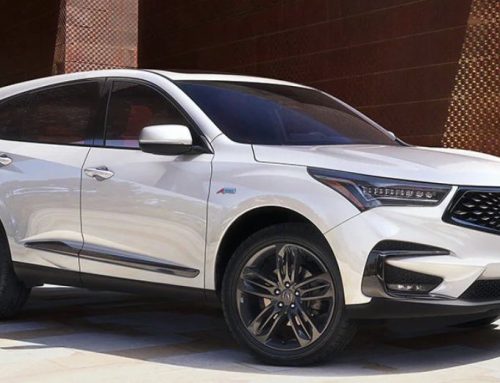