All-Electric Cadillac XT5 Will Debut in 2022

Even though we saw a facelifted 2020MY mid-size crossover with the same nameplate, the all-electric Cadillac XT5 will be something very different. Well, not totally different, since the dimensions will remain relatively the same. But that’s about it. Every other aspect will be redesigned and adjusted to the electric version.

Moreover, according to the report form Cadillac Society, the upcoming XT5 will be the company’s first mainstream EV. Well, Cadillac revealed its ambitions recently, regarding the electrification of existing, and introducing brand-new models. GM’s luxurious brand will provide a good portion of planned 20 electric vehicles. The all-electric XT5 mid-size crossover is expected in dealerships in 2022. 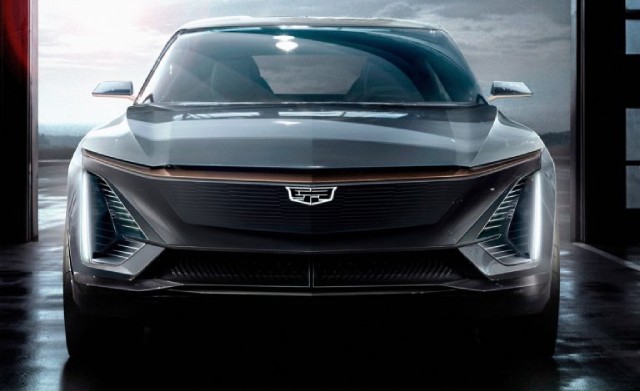 The announced all-electric Cadillac XT5 will be built on the new platform, very similar to the famous VW’s MEB. This brand-new designed architecture will underpin several of GM’s models, various dimensions and shapes. According to the automaker, new platform will support front-, rear-, and all-wheel-drive configurations. But, the more specific details are still unknown. General Motor stated that the forthcoming all-electric Caddy would hit hard on the crossover market, and deliver precisely what the customers needs.

Furthermore, the EV will deliver a high amount of luxury, premium features, and innovations. Therefore, expect to see a sophisticated crossover, with fully enclosed grille, flanked by triangular air intakes. The highlight of the front side are the sculpted hood, and the dynamic bodywork, with striking shoulder lines. Also, the XT5 features hidden door handles, to keep a clean and simple styling. On top of that, you’ll notice a large alloy wheels and plastic body cladding. The unique design language will translate on the back of the vehicle as well with the stylish rear pillar.

The crossover’s design language shows a brand’s direction and what we can expect from the upcoming electric models. Well, at least design-wise, since the engine specs are will be revealed later this year. Furthermore, after the electrification of the mid-size crossover, the redesign and the same treatment will get the XT6 and XT7 models.

When Can We Expect All-Electric Cadillac XT5?

Well, if the production goes as planned, the electric Cadillac XT5 will be ready by the summer of 2022. The company’s first EV will be sold as 2023MY. The development of this type of vehicle shouldn’t come as a surprise. The Blue Oval will deliver its Mustang-inspired electric crossover, and many others will follow the same path.

Of course, the Tesla Model Y is probably the most popular model in this class. However, almost every major brand is working on its very-own electric compact or mid-size crossover model. Even the next generation of the Escalade could get a battery-electric version. 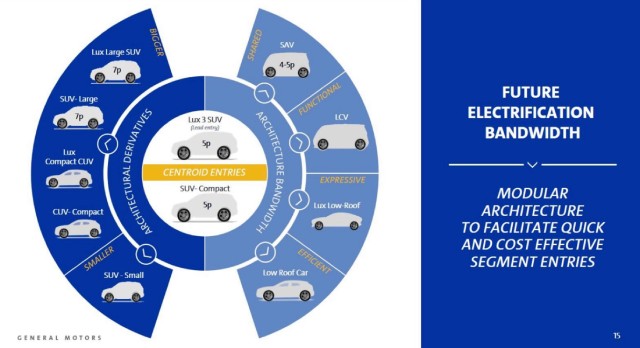 In the next 3-7 years, the Detroit-based automaker will focus entirely on the EV market. So, the famous company plans to develop 20 fully-electric vehicles. The first one may easily be the Cadillac XT5. With the brand-new electric fleet, General Motors will be able to compete in every class, not just in the luxury segment.

Besides, GM’s CEO affirmed that the full-electric pickup would be released soon. Well, it will probably be the Hummer EV with 1,000 hp under the hood. In addition, in the interview from 2017, GM’s spokesman claims that the company produces at least 11 EVs. That will include small, compact, and large crossovers. Also, expect to see electric coupe models in the lineup.