The massive, truck-based SUVs will be the main stars one every site and automotive magazine in the following year. The reason for that is simple – we will see the launching of several updated models. For example, there will be a brand-new Chevrolet Tahoe, Chevy Suburban, Cadillac Escalade, and GMC Yukon. Furthermore, the recent updates on the Ford Expedition and Lincoln Navigator seem to be very useful, and the body-on-frame SUVs with enough room and outstanding cargo should gain better sales numbers in the following months. Also, the couple of well-establish automakers will introduce brand-new truck-based SUVs. One of them could be the Chrysler. According to the rumors, after more than ten years since discontinuation, we might see a comeback of the once-popular full-size SUV. Of course, we are talking about the 2021 Chrysler Aspen.

The Aspen was active from 2007 to 2009 than the Durango step up and replace the Aspen in the segment. At the moment, the automaker includes only two models – the Chrysler 300, and Pacifica minivan. So, there’s no genuine SUV that can draw potential buyers with sophisticated design and performance. However, it could change very soon. If the rumors of the possible comeback are correct, the Aspen will be built on the Dakota model. But, the FCA did not confirm, of decline the rumors, nor we see the test mule on the roads to support the speculations. 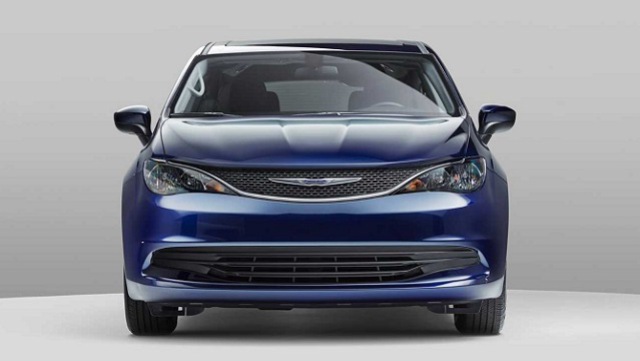 Which Platform Will 2021 Chrysler Aspen Use?

Recently, the Fiat Chrysler Automobiles give a little hint regarding the production of a brand-new mid-size truck, that should be based on the Ram 1500. Well, we see the Gladiator, but there’s still a space in the company lineup. Also, FCA suggested that the mid-size truck could use the unibody architecture, the same as on the upcoming Grand Cherokee and Durango models. But, in that case, the mid-size truck wouldn’t be competitive to the vehicles like Chevrolet Colorado, Toyota Tacoma, and Ford Ranger.

Therefore, we believe that if we see 2021 Chrysler Aspen, it will be based on the upcoming Dakota truck. Also, there’s a high chance that the Aspen will use the body-on-frame design. According to some sources, the returned model could be larger than before. So, it can be an excellent alternative to the truck-based SUVs such as the Ford Expedition, GMC Yukon, and Chevy Tahoe. As for the appearance, the Aspen could adopt he similar design language from Pacifica minivan, mainly the grille and headlights. 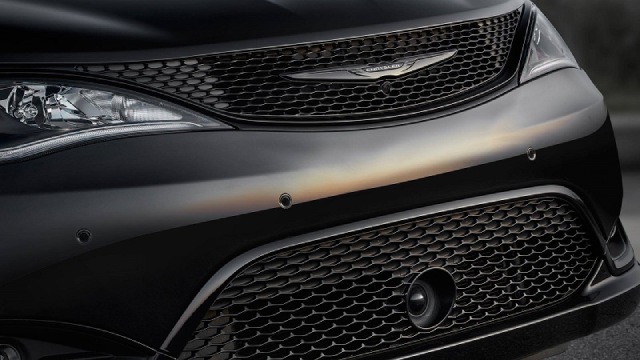 If we see the return of the Chrysler Aspen, there’s a couple of powertrain options that could be included. Of course, the FCA will offer one of its traditional engines that will power the base model. Also, we expect to see a plug-in hybrid version as well. Well, the familiar 3.6-liter V6 engine seems like a reasonable choice. This mill produces 287 hp and 262 lb-ft of torque, connected to the 9-speed automatic transmission. The same unit can be seen in the Pacifica.

Furthermore, the existing plug-in hybrid setup from the minivan could be used in Aspen as well. This system combines a 3.6-liter engine with two electric motors and a 16-kWh battery. The second option could be the mild-system hybrid from the Ram and Jeep models. The previous version of Chrysler’s full-size SUV employs a 4.7-liter drivetrain, good for 303 hp, as well as a 376 hp 5.7-liter Hemi V8 engine. At the time, the hybrid version delivers a combination of the Hemi V8 and two electric motors, for a total output of 385 hp.

Well, everything around the 2021 Chrysler Aspen is a bit of mystery. What will be the price? When will the FCA announce the beginning of the development? What platform will it use? So many questions. Yet, so few answers.

But, if we take account of the unconfirmed reports and the situation on the market at the moment, we assume that the Chrylser will launch the refreshed Aspen in late 2020, or the first few months of 2021. S for the starting price, we expect that it will be somewhere in the $40,000 range.