Anyone who’s even a little bit involved in the automotive industry and follows the news from the major carmakers knows that the famous Bavarian company wants a more powerful mill for the X7 SUV. However, the brand-new engine is under development for quite some time. Of course, that particular drivetrain is the main topic in speculations regarding the 2020 BMW X7.

According to the reports, it seems like the luxurious SUV will finally get the potent 6.6-liter twin-turbo V12 powertrain, after all. So, we expect a lot from the V12-powered M Performance version of the 2020 BMW X7. On top of that, the company’s luxurious SUV might include the electric variant as well, based on the iNext platform. 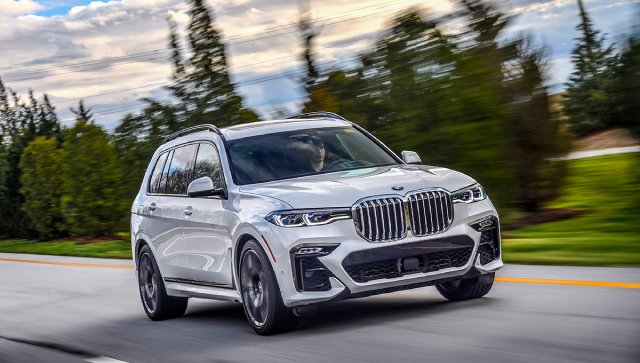 A couple of years ago, BMW stated that the V12 powertrain isn’t good enough for the future generation of the company’s SUVs. Besides, at the time, the emission regulations make almost mission impossible to produce this type of mill. However, it looks like the German automaker will try one last time with the V12. According to the rumors, this engine will power the luxurious 2020 BMW X7. We can jump to the M760i xDrive sedan model to check the engine specs. So, the 6.6-liter twin-turbo V12 can produce an astonishing 600 hp and 627 lb-ft of torque.

The mill provides enough power to launch the sedan mentioned above from 0-60 mph in just 3.6 seconds. The electronically-limited speed is 155 mph (250 km/h). With such power under the hood, X7 should easily compete with the Mercedes-Maybach GLS 600. Also, a high-performance vehicle with such output will be equal to the Mercedes-AMG GLS63 as well.

Moreover, the M60i version will be the most expensive model in the lineup, alongside the ALPINA XB7. Besides the V12, the luxurious SUV will offer two more engine options. The first one, a 3.0-liter turbocharged V6 drivetrain, generates 335 hp and 330 lb-ft of torque. The second option is a twin-turbocharged 4.4-liter V8 unit that produces 455 hp and 480 lb-ft of torque. Both engines are connected to an eight-speed automatic transmission. At the moment, we don’t know will the announced V12 use the same gearbox. The V8 mill returns 15/21 mpg, while V6 is a more budget-friendly engine, with a 20/25 mpg rating. 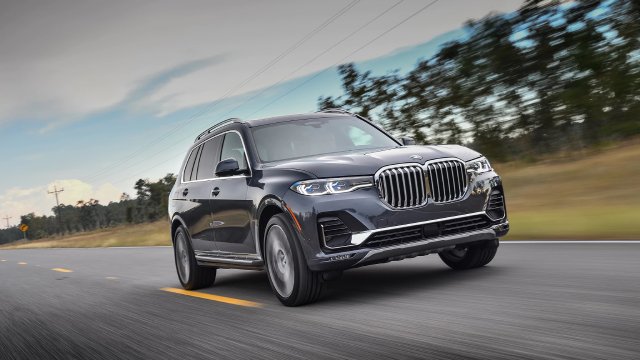 Indeed, the most exciting offer of 2020 BMW X7 is the M Package. Thanks to the refined twin-turbo system, the M50i mill will produce 523 hp and 555 lb-ft of torque. But, as you can expect, the M Package comes with numerous upgrades, that will double the initial price. But, that’s not all from the Bavarian automotive giant.

It seems that the X7 will get a hybrid version as well. However, there are no official details regarding the hybrid, so we will have to wait for the confirmation. The hybrid setup will be based on the iNext concept. 2020 BMW X7 is in production since August, with the starting price just above $100K for the X7 M50i version.