The famous Toyota Land Cruiser was first built in 1952. Since then, this unchangeable is the company’s longest-running model. Until 2019, the Japanese carmaker sold over 6.5 million units. Moreover, unlike the rest to Toyota’s roster that last four to five years, the ongoing Land Cruiser 200 is on the market for twelve years now. Finally, the durable, full-size SUV is ready for a complete redesign. The brand-new generation of this model will be known as the 2022 Toyota Land Cruiser 300 Series.

Moreover, we will see for the first time a turbo hybrid setup under the hood. The forthcoming Land Cruiser 300 will be available in the fall of 2021. However, the precise date and the possible starting price are still unknown. 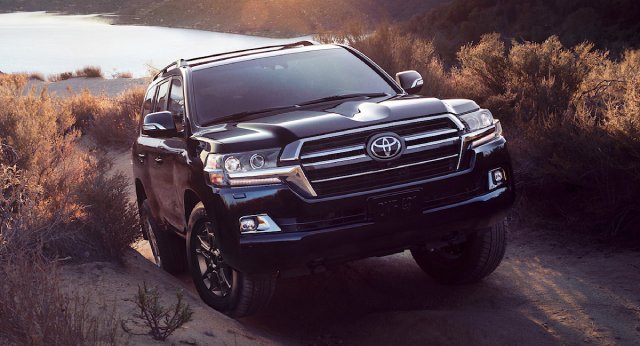 Although there are reports regarding the engine room and planned release date, the exterior info is still undercover. However, according to several Japanese auto magazines, the 2022 Toyota Land Cruiser 300 Series will deliver a bold, more rugged design language. Furthermore, the grille will be more prominent, with three horizontal louvers and flared fenders. As for the cabin, expect to see nicely-arranged interior with leather, and Lexus-like luxury approach. Also, the price should be in the same range as the famous sibling.

What Engines Will Be Under The Hood?

Toyota will offer, for the first time, the hybrid-only version of the legendary Land Cruiser. We already mentioned that the nex-gen model will carry the name “300 Series”. The upcoming model will present brand-new engines and tech, once it comes to the dealerships. Furthermore, the ongoing 4.6-liter V8 powertrain will be downsized to a 3.5-liter V6 turbo-twin hybrid setup, which will produce around 350 hp and 361 lb-ft of torque.

Also, the specially developed multi-stage hybrid configuration, with a 4-speed automatic transmission, will be included as well. This Lexus LS500’s-based powertrain will improve fuel consumption and reduce emissions. Still, there no official date when we can expect to see the 300 Series.

As you can already guess, this model will replace the old soldier – land Cruiser 200. With the new generation, Toyota will try to set the course in a different directions, and draw the attention to a broader range of potential customers. The hybridized model will be very attractive both to the off-road enthusiast, and the city drivers. 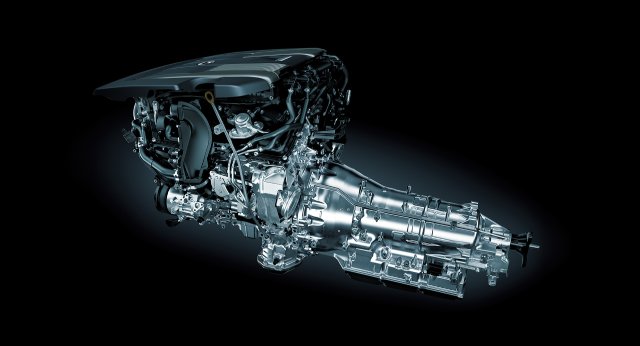 What Is Toyota Planning With the Land Cruiser 300 Series?

The Japanese company is one of the pathfinders of hybrid vehicles. As our readers probably can recall back to 1997, the first mass-produced hybrid car was the iconic Prius. Since then, Toyota has expanded its hybrid dominion to a scale of more than two-thirds of its over 50 model owning a hybrid powertrains.

So, taking into account that the 2022 Toyota Land Cruiser 300 Series will be on the market probably more than a decade, we assume that the company will use only the best, most reliable hardware to power the hybrid in the years to come. According to the reports from the automaker, the forthcoming Land Cruiser will provide better handling and off-road performance than the Lexus LX570. Well, we just have to wait and see it in practice.