The North American market needs a genuine body-on-frame midsize SUV model. Well, the Blue Oval is considering that idea, with the Bronco SUV under development. Naturally, Toyota will take its role in the class, with the redesigned 4Runner. However, the most exciting news comes from Nissan. The famous automaker left the off-road-oriented midsize SUV market after the discontinuation of the 2014 Xterra model. Now, it seems like the Japanese company is ready for the return. According to the reports from Yokohama-based company, 2021 Nissan Xterra is set for a comeback.

Admittedly, the midsize segment had potential. Most of the companies will probably enter the section with the redesigned version, which already exist in different markets worldwide. Also, we might see a couple of brand-new models, as well as the return of the once-popular vehicle. 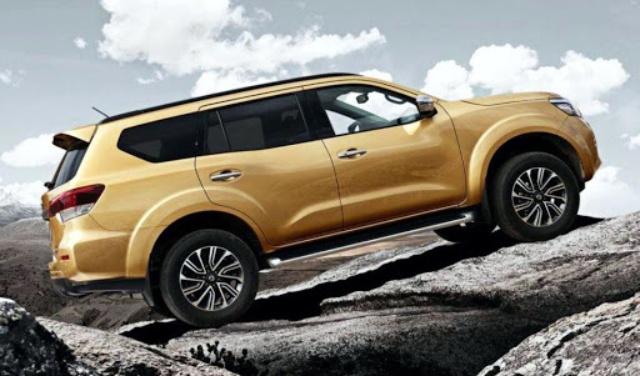 Is It a Good Time For Nissan to Lunch This Kind of Vehicle?

Undoubtedly, a body-on-frame SUV could be successful in the US market, even more than the comparably sized crossover. Also, the fuel prices are stabilized at a moderately affordable level; many customers in the States don’t have a problem with less-efficient-fuel-economy models.

Therefore, we expect that the return of 2021 Nisan Xterra will significantly benefit the company sales figures. Besides, with an off-road capability and a powerful engine, we believe that Nissan’s compact SUV can make excellent results. But, a bit of disadvantage could be that the third-row version won’t be available, as well as Nissan’s ProPILOT Assist semi-autonomous system.

As for the engine room, 2021 Nissan Xterra might use the same engine with recently launched, China-exclusively Terra model. Under the bonnet of the Terra truck is a gasoline-fueled 2.5-liter 4-cylinder mill. The second option is a diesel powertrain of the same displacement.

Both of these are connected to a 6-speed manual or 7-speed automatic transmission. But, neither of these engines is likely to see the American market. So, expect to see either a 3.5-liter V6 unit or the company’s brand-new variable-compression turbocharged VC-Turbo 4-cylinder drivetrain. 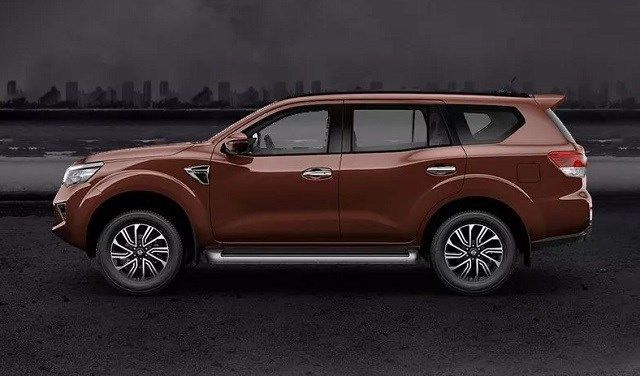 Will The Upcoming Model Be Named Xterra?

A few years back, there were some indications that the upcoming Nissan compact SUV might come with the Paladin nameplate. But, it seems that the Japanese company has discharged that idea. Also, according to some rumors, there’s a possibility that the new model will carry a Terra moniker as well. Although the two vehicles are different in size and price, the company targets the global recognition. That especially stands for the Chinese market, where the Terra is already present.

Who knows, maybe Nissan surprise us all and come up with entirely different, and new solution. But, we still believe that the forthcoming SUV will carry the Xterra name. The compact SUV will fit right in between pathfinder and Murano in terms of size. However, it will cost more than either of the two siblings.

According to the reports from the automaker, 2021 Nissan Xterra will deliver more premium features than the Toyota’s 4Runner. So, we assume that the reasonably equipped SL version will come with a starting price of $40,000. Furthermore, the more exclusive PRO-4X variant might start around $45,000.

Still, the most expensive trim will be the Platinum Reserve, with an MSRP above $55,000. We already mentioned that Nissan recently launched the Terra truck for the Chinese market. So, with that in mind, it seems very unlikely that the company will rush another vehicle into production. Therefore, we assume that the Xterra compact SUV will make a debut in the last quartal of the year, as a 2021MY.