It’s been five years since Tesla amazed the automotive world with this mid-size crossover. Excellent performances in a combination with long range turned out to be great, so sales numbers became high pretty quickly. However, things aren’t as they used to be five years ago. The number of electric SUVs is much bigger these days and many new rivals feel more luxurious and more refined than this Tesla. So, it’s no wonder that many reports suggest that the 2022 Tesla Model X could come with some updates. This probably won’t be a complete redesign, but a facelift sees something we would like to see for sure.

At this point, this is pure speculation. The company is still quiet on this matter, so the only thing we can do is to rely on rumors and make some predictions. We presume that the focus would be on aesthetics, as well as on interior quality. Of course, updates in terms of the drivetrain will happen too, but that’s something Tesla does on a yearly basis. We expect to see the new model sometime in the second half of the next year. 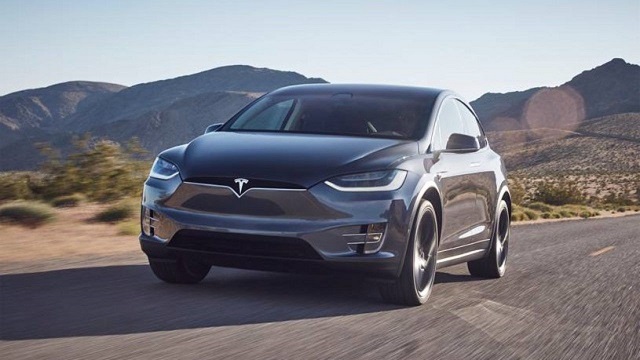 Among the potential updates for the 2022 Tesla Model X, one of the first things that come to mind is the styling. Of course, this particularly refers to the front end. Simply, Tesla cars don’t look particularly appealing these days, which makes sense, considering that the design language is the same as the one introduced with the first vehicles from this company. Therefore, some revisions at the front would be nice.

On the other side, the rest of the vehicle probably won’t feature more significant changes. The overall shape will certainly remain the same, though we could see things like new wheels, new color options etc.

Bigger mechanical changes aren’t expected either. The 2022 Tesla Model X is about to carry on in the same layout, which means that most of the parts are shared with the Model S. Compared to the Model Y, this model is notably bigger and features nearly 117 inches in wheelbase. The overall length goes around 198.5 inches.

This has been the model’s biggest issue since the initial launch, and we are not sure that the company can do much about it before the redesign. Like other Tesla models, this one also has big issues with the interior quality. Simply, it’s far away from something you would call a premium class. It’s not just about materials, as things like fit & finish, and the overall build quality are really disappointing for this price tag. 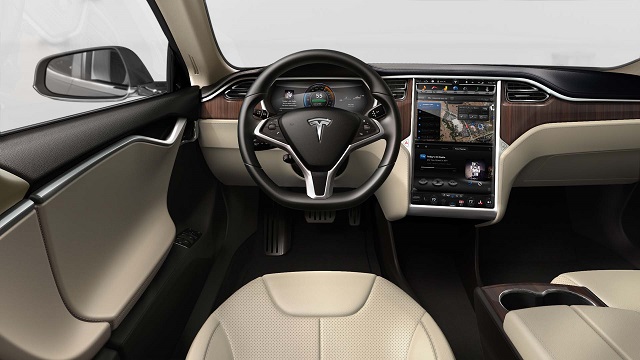 Another complaint goes to the amount of space. Despite the length and wheelbase, as well as the fact that we are talking about a model that doesn’t need too much room at the front, the third row is still pretty tight, even when compared to similarly-sized SUVs that use classic gasoline engines. On the other side, the amount of cargo space is pretty respectable for the class, as it goes up to 88 cubic feet.

When it comes to tech features and standard equipment in general, there is really nothing to complain about. All models come standard with things like a 17-inch touch screen, a digital gauge cluster, a navigation system, Bluetooth, two USB ports, a 17-speaker stereo, HD Radio, satellite radio, a smartphone charging pad, and a Wi-Fi hot spot.

Tesla constantly updates its drivetrain, so there is no doubt that the 2022 Tesla Model X will come with some novelties in this aspect too. At this point, we don’t know the details, but we presume some further improvements in terms of range and efficiency is what we can expect. For example, the 2021 model year comes in two variants, as the mid-level Long Range model has been discontinued.

So, the current offer starts with the Long Range Plus model, which is powerful enough to move this large SUV from zero to sixty in just 4.4 seconds. Also, it provides a max range of astonishing 371 miles. The Performance model is already famous for its mind-blowing acceleration. It moves this crossover from zero to sixty in incredible 2.6 seconds. The max range is also pretty impressive and goes around 340 miles. 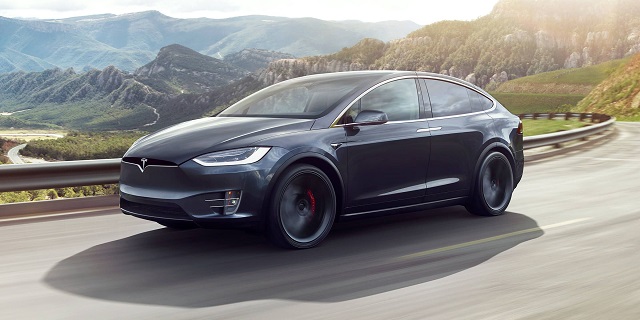 We presume that the 2022 Tesla Model X will come sometime in the second quarter of the next year. Base models will probably go around 82.000 dollars. Some of the potential rivals are models like the Audi e-tron, Porsche Cayenne Hybrid, Jaguar I-Pace etc.