The German manufacturer has been teasing its fans with an all-electric crossover for years and it looks like we won’t have to wait anymore. It looks like the production model is almost ready and that it’s about to hit the market sometime in the second half of the next year, as the 2022 VW ID.4. This will be the first all-electric crossover from the German’s most popular car brand and we definitely have big expectations from it.

On one side, we count on respectable numbers in terms of power and range, but we also expect that the new model will be very practical and versatile. It will feature spacious and well-designed cabin, full of advanced tech features. The new model is in the final stage of development and it is expected to hit the U.S. market sometime in the next year, though we are still waiting to hear something from the officials on this matter. 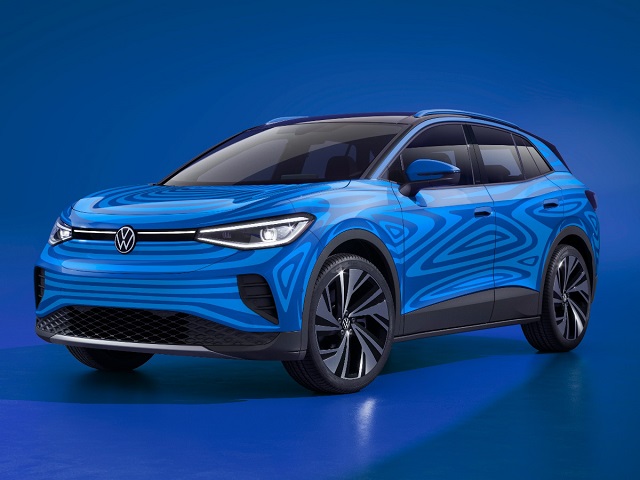 As we are talking about an all-electric model, the first things that come to mind are electric motors and range. according to our insider, the 2022 VW ID.4 will be respectable in both aspects. When it comes to the power and performances, we count on two versions in the offer. Base models will come with a single electric motor, mounted on the rear axle. With RWD layout and more than 200 horsepower, even this basic version will offer pretty good driving dynamics.

Higher trims will come with the additional electric motor on the front axle. Allegedly, this unit will be good for about 100 horsepower, so the total output would go around 300 ponies. That’s a quite respectable number, which promises pretty strong performances.

The most important characteristic of every electric car is autonomy. So, we count on respectable numbers in this aspect as well. It’s still hard to talk about the exact numbers, as we still don’t know the battery capacity. Also, it won’t be a surprise if we see a couple of versions in the offer, with different batteries. Some sources suggest that the max range on a single charge will go up to 310 miles, which is more compared to the expected key rivals, such as Hyundai Kona EV, Kia Soul EV etc. Still, we are pretty sure that numbers will be a little lower in real life, but still more than impressive for the class. 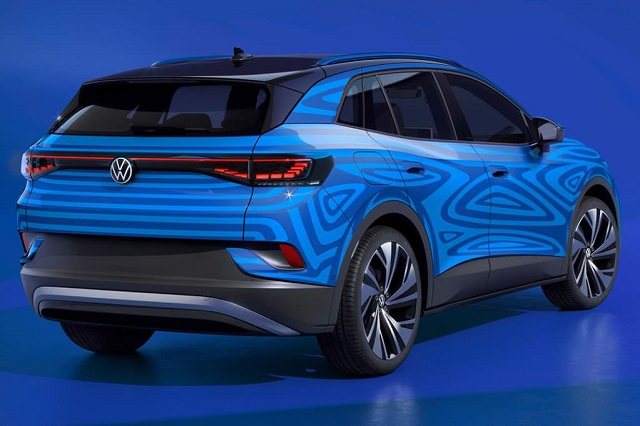 This will be a quite small crossover, which will compete with compact and subcompact electric cars. The German manufacturer already released teaser photos and the new model looks really interesting. It doesn’t have many things in common with the previous ID concepts and rather features a classic crossover shape. When it comes to the front face, you will definitely find similarities with VW’s internal combustion crossovers, though headlights feature a little bit different shape, Still, the inner design of these headlights seems more distinctive that the actual shape.

Despite we are talking about a pretty small crossover, the amount of interior space will actually be pretty good. We count on two generous rows of seats. An important thing to mention is that the battery is expected to be placed under the floor, so the interior space, including the cargo area, shouldn’t be compromised at all.

When it comes to the dashboard design and overall interior styling, we don’t expect that the cabin will be as flashy as in some previous concepts, but rather a classical VW layout, with just a couple of details that accentuate the model’s all-electric character. On the other side, we count on a full load of tech features and a generous list of standard equipment.

As we already mentioned, the 2022 VW ID.4 is expected to hit the market sometime in the next year. We estimate those base models will go around 35.000 dollars, though higher trim levels could go much more. Speaking of trim levels, it is still unclear whether this model is going to stick to VW’s common organization that includes models like S, SE and SEL, or we are about to see something new, exclusive to ID models.