If you think that BMW has enough SUVs and crossovers in their lineup, you’re wrong. It looks like the Bavarian manufacturer needs another one. The company’s experts did their math and realized that almost half of the complete sales go on crossovers, and the numbers are still growing every year. So, the goal is to offer a new, entry-level crossover that will compete in the segment of small city crossover, such as the Audi Q2. The new model would feature a design base on the Urban X concept. As we still don’t how it will be called, we will call it the 2023 BMW Urban X for now.

This will be the smallest crossover in the lineup, slotted below the X1 model. It will be smaller but it will share a lot of parts as well. What’s particularly interesting about this model is that it will be offered in various powertrain options, including gasoline, hybrid, and all-electric setups. The new model is expected to arrive sometime in the next year. 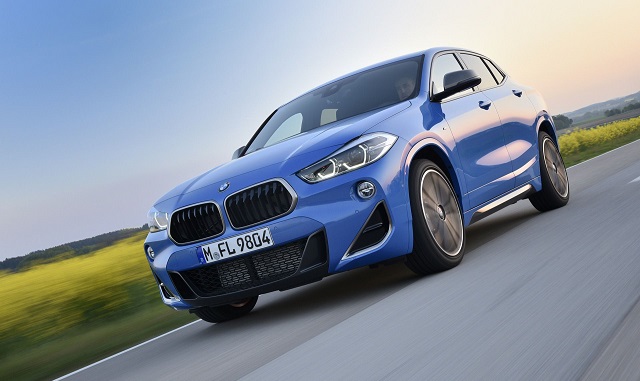 As we’ve just mentioned, this will be the new entry-level crossover and the latest reports suggest that it will feature 4.1 meters in length, which is pretty much on par with the aforementioned Q2, as well as with models like DS3 Crossback.

When it comes to mechanics, a lot of parts will be shared with the X1 model. this includes the platform as well, which is a pretty familiar architecture that underpins a lot of small cars from BMW and Mini. The most typical thing about this architecture is that, unlike traditional BMW models, it features front-wheel drive and a transversally-mounted engine. So, the 2023 BMW Urban X will also feature an FF layout.

When it comes to styling, we presume that the front end will be adapted to the brand’s latest design language and that a lot of inspiration will be taken from bigger siblings, such as the X1 and X2 models. On the other hand, some sources speculate about the sloping roof design, which would provide a coupe-crossover body style.

On the inside, the 2023 BMW Urban X is still a bit of a mystery. However, we could make some predictions. One of them refers to the dashboard, which should feature a similar design to the all-electric iX. This primarily refers to the design approach that includes a couple of integrated screens – an instrument cluster and an infotainment screen. 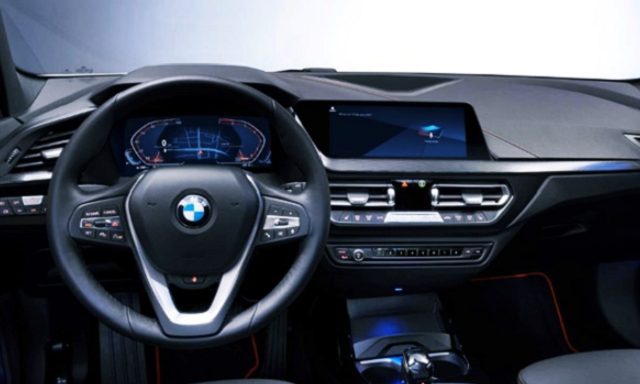 This crossover will feature two rows of seats. Still, keep in mind that we are talking about the smallest vehicle in the lineup, which won’t be particularly generous with legroom in the second row. Due to the sloping roof design, the headroom could be limited as well. On the other hand, the front seats should be spacious and comfortable.

As we already mentioned, the 2023 BMW Urban X should come with different powertrain options on offer. We presume that base versions will come with a gasoline engine. That could easily be a 1.5-liter turbocharged three-cylinder unit, which puts out around 140 horsepower. Besides the classic gasoline engine, we are pretty sure that the company will also offer a hybrid powertrain. That system would be based on the same three-cylinder engine, though the electric motor would increase the max output to 220 horsepower.

Finally, we expect to see an all-electric powertrain. At this point, the exact details are still unavailable, but some sources speculate about the max range of 240 miles. 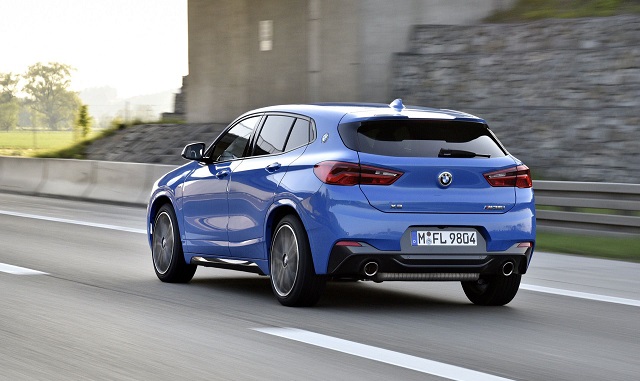 At this point, the 2023 BMW Urban X is still waiting for official confirmation. On the other hand, rumors suggest its arrival next year.