The super fast and super luxurious SUV has been around for a while. While it is still quite fresh, the famous Italian manufacturer is already working on loads of upgrades, which will come in forms of different special versions. For example, an electrified version is already in works and we expect to see this hybrid version, which should bump power and provide even better performances. However, the most interesting novelty will probably come in about two years, in the form of 2023 Lamborghini Urus SuperLeggera. According to the latest reports, this will be a new version, based on the ST-X concept, a track-oriented version of the SUV. 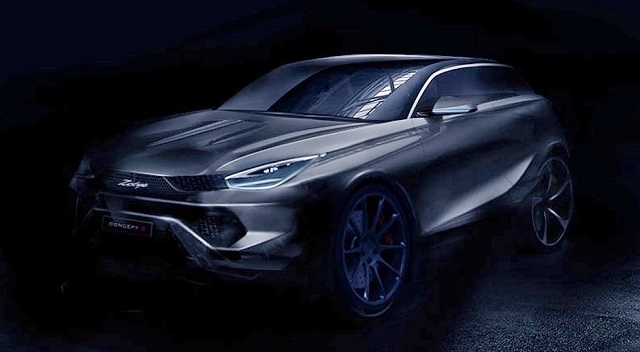 In terms of base design characteristics, this version won’t be any different from the lineup. Of course, we are talking about the familiar MLB platform and shares most of its mechanics with models like Audi Q8, Bentley Bentayga, Porsche Cayenne etc. For this occasion, the company will offer loads of upgrades, based on the ST-X concept. The exact details are still unavailable, but we count on notable upgrades in terms of chassis and suspension setup. Furthermore, we count on all kinds of reinforcements, which also includes a roll cage and similar racing features.

The 2023 Lamborghini Urus SuperLeggera will probably be produced in very limited series. So, we have no doubt it will come with loads of exclusive details. Of course, some of the things refer to the exterior design, starting from exclusive wheels, different color combinations, bumpers and more. The same thing goes for the interior design, which will probably be slightly stripped off for this occasion. Still, we have no doubt that the level of luxury will be on a high level as well. 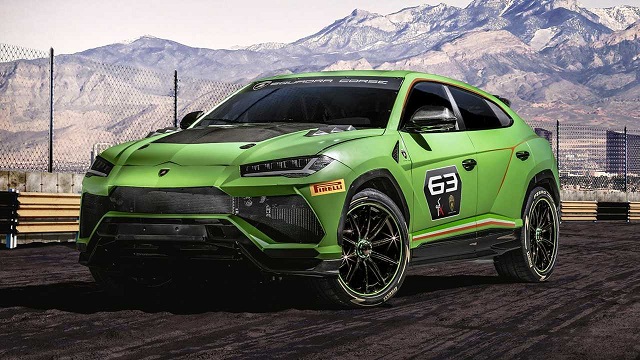 Engine upgrades are expected as well. The current model already comes with a significantly upgraded version of Audi’s 4.0-liter V8 engine, which puts out around 641 horsepower in this case. That’s enough to move this mid-size crossover from zero to sixty in about 3.6 seconds. While some sources were suggesting some of the Lambo’s V10 or V12 engines for this occasion, it looks like that won’t happen. Instead, we will see further upgrades of the current V8 engine. In practice, this means even more power and better performances. Unfortunately, details are still unavailable. 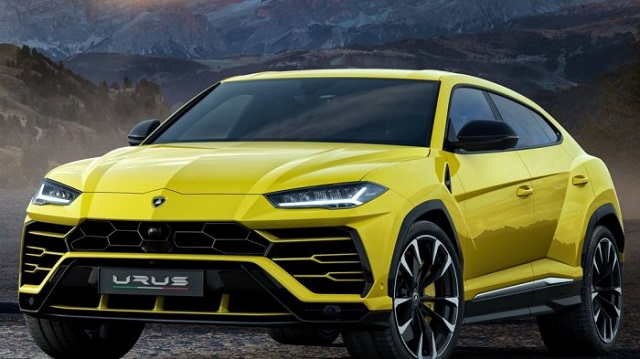 The 2023 Lamborghini Urus SuperLeggera will probably come in about two years. Details about the price are still unavailable. Still, we have no doubt that this version will be significantly more expensive compared to the standard model, which goes around 215.000 dollars.

We are about to see a couple of more novelties in the near future, including a hybrid version, as well as another hi-performance variant. Both of these should arrive sometime in the next year. More details should be available soon.