The German manufacturer has taken electrification very seriously, so there are several all-new electric models to come in the near future. Of course, there is a recently introduced ID.3 hatchback, while the new ID.4 crossover is also on the way. Moreover, the sister company, Audi, is also preparing a whole palette of e-tron-badged models. Still, the model that draws the most attention is the 2023 VW Rugged Electric SUV, which is reportedly coming in about two or three years.

Still, the model seems far more intriguing compared to the rest of the ID lineup. The main reason lays in its exterior design, which looks very off-roady and capable. After all, that’s the reason why everyone calls it 2023 VW Rugged Electric SUV. 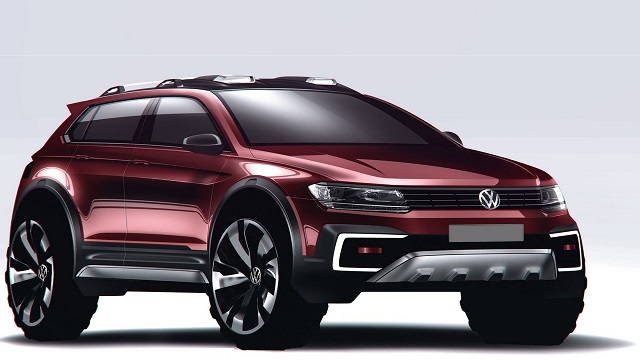 From what we know so far about this model is that it will be designed as an off-road electric vehicle. It will ride on the company’s new MEB platform, which will underprint all-electric models from the VW Group. However, this model will come with a completely different chassis setup, designed to deal with hard terrains.

These details sound particularly interesting, especially if we consider that the German manufacturer hasn’t been known for off-roaders in the past. Moreover, the Amarok is the only vehicle in the company’s portfolio that rides on a body-on-frame platform, and its development took almost a decade.

The standard version of 2023 VW Rugged Electric SUV will measure around 181 inches, reports say. This will be a standard version, with five seats, designed primarily for the European market. On the other side, the Chinese-market version will most likely feature a stretched wheelbase and three rows of seats. The same version is expected in North America. 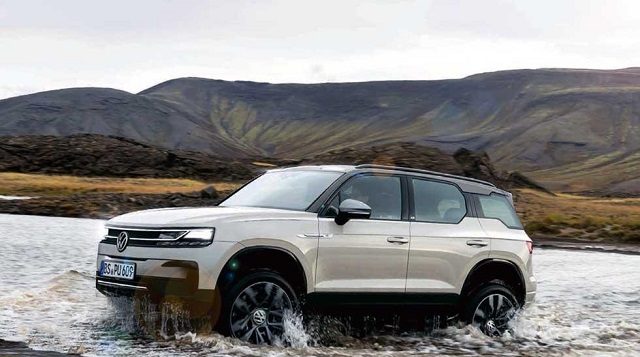 When it comes to the styling, it’s still way too early to talk about anything more precise. Still, we can make some conclusions from the statements of the company’s officials, while there are also some rendering photos that circulate on the network.

According to these photos, the 2023 VW Rugged Electric SUV will be characterized by extremely boxy shape. It is significantly different from what we can see on the new ID.4 Crozz, which features a typical crossover shape. This one should come with a massive grille, rectangular headlights and big skid plate at the front. Also, a boxy shape means flat hood and roof, in a combination with upright windscreen. Of course, a high ground clearance seems like a certain thing. 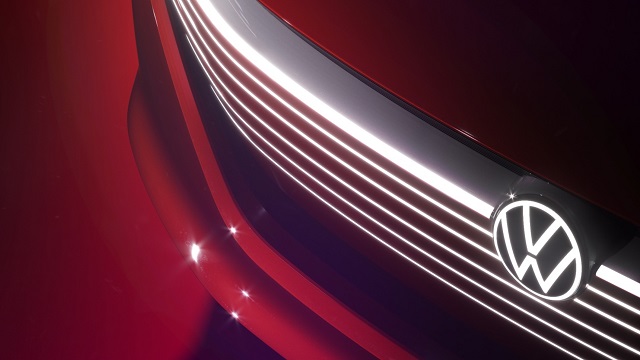 When it comes to powertrain, we can only speculate at this point. Still, it wouldn’t be a surprise if we see the same or similar setup to the current models in the ID family. This would mean one electric motor for each axle. The current models in such setup are good for about 300 horsepower, which promises strong performances. Still, we count on a bigger battery package compared to the 82-kWh setup that can be found in the new ID.4 and Audi Q4 e-tron models.

Naturally, we would expect to see corporal siblings from sister companies as well. Similar models with Skoda and SEAT badges sound likely as well.

However, the 2023 VW Rugged Electric SUV won’t come so soon. Allegedly, the new all-electric SUV is still in the initial stage of development, which means it could take years before we see it on the roads. Stay tuned for more information.