2023 Lexus RX Redesign: Everything We Know So Far

If you wonder why the Japanese manufacturer isn’t rushing with the redesign of its legendary mid-size crossover, the answer is pretty simple. Although it’s been around since 2016, the current generation is still by far the most popular luxury SUV in the segment. For comparison, Lexus RX is two times more popular than its closest rivals, BMW X5 and Mercedes Benz GLE. That’s why the current generation will continue for a few more years without changes. A full redesign is expected for the 2023 Lexus RX.

At this point, we still don’t know too many details about the next-generation model. Still, some of the things, such as the platform are pretty easy to be predicted. Other than that, we can only speculate. Still, we have no doubt that the Japanese manufacturer won’t risk with this model. It will most likely bring evolutionary changes only, though we expect to see a lot of new technologies, especially regarding powertrain. 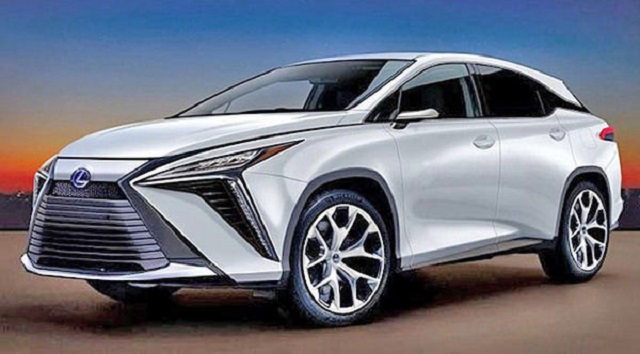 Probably the only thing we know for sure about the next-generation 2023 Lexus RX is the platform. Without any doubt, the new model will switch to the TNGA architecture, which will bring a lot of improvements. With a significantly lower center of gravity, there is no doubt that the new model will offer much better ride quality. Still, we don’t expect that the company will change the model’s character too much. This model will still be mostly about comfort, while things like sporty handling and the engaging ride won’t be in the focus that much.

When it comes to the exterior design, one of the first things that come to mind is size. The current model is one of the smallest in the segment, especially regarding wheelbase. Even the three-row version isn’t particularly big and doesn’t offer exceptional functionality. Therefore, we expect that the new model will get slightly bigger and this time, the three-row version should feature a notably longer wheelbase. On the other hand, the base model probably won’t become significantly bigger. 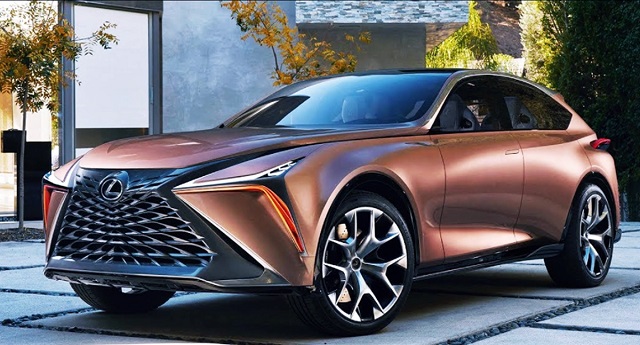 Of course, the new styling is another thing we are eagerly waiting to see. The current model still looks pretty impressive and we have no doubt that Lexus engineers will continue to do a good job. We expect to see a new iteration of the brand’s famous spindle grille, with an even more prominent layout and probably even sharper lines. Still, the overall shape probably won’t change too much, at least in the case of the standard two-row model.

Naturally, the cabin will also be all-new. We presume that a lot of inspiration will be taken from the new NX, though the luxury should be taken to the next level. We presume that the Japanese manufacturer will implement the new tech features, including a new infotainment screen and system. In the case of the NX, we particularly like the fact that the whole center stack is more oriented to the driver and that it still keeps a decent number of physical controls.

The standard two-row model probably won’t feature bigger changes regarding the size. The amount of passenger space will remain similar, though probably slightly bigger. On the other side, we would like to see a little bit more cargo room.

Bigger improvements are expected from the three-row model. This one should feature a notably longer wheelbase, which would provide more space for the passengers in the third row. Also, we expect to see more cargo space behind the third row, as the current model has almost nothing to offer in this area.

Naturally, the new cabin should come packed with a full load of standard equipment, particularly new tech features. We already mentioned the new infotainment screen, while the number of tech features will certainly be impressive, as it always has in this model.

When it comes to powertrain, the only certain thing is a hybrid version. At this point, we still don’t know the details but we presume the new system would be more powerful than the current one, which is base on a 3.5-liter V6. We believe that the same engine could be used for the next generation, while the rest of the setup (read: electric motors and battery) would be significantly upgraded.

On the other side, the future of the pure gasoline version is still to be decided. We believe that Lexus will offer such a version for the next generation as well and that it probably won’t be much different compared to the current 295-hp model.

Finally, we can hear rumors about the all-electric version. At this point, the officials are still quiet. 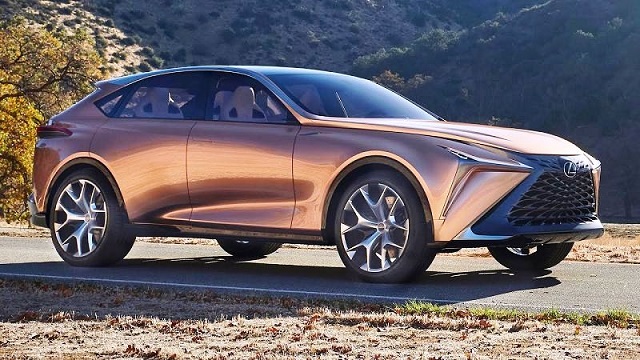 We believe that the all-new 2023 Lexus RX would come sometime in the second half of 2022. When it comes to the price, base models would probably get a little bit closer to the 50.000-dollar tag.