Big things are happening in today’s automotive industry and the fact is that everything is changing pretty fast. Therefore, car companies are pretty rapid in terms of electrification and premium and sports carmakers are no exception. Therefore, Porsche is preparing an all-electric version of its compact SUV for the near future. The latest reports suggest it will come in about two years, as the 2023 Porsche Macan EV. It looks like conventional versions won’t remain in production for too long and that Porsche is completely turning to electrification, at least when it comes to this model. However, the company still keeps most details as secret, so we can only rely on unofficial reports at this point.

When it comes to base design characteristics, the 2023 Porsche Macan EV won’t have too many things in common with the current, internal-combustion Macan. Simply, we are about to see a new model riding on a completely new platform. That would be the company’s new PPE platform, which has been co-developed by Porsche and Audi and which will underprint pretty much every premium car from the VW Group in the future. One of the main characteristics of this platform is its skateboard layout, which places the battery under the floor, which means that the interior space and cargo area will remain uncompromised. Of course, we have no doubt that Porsche will offer a capable 800-volt fast charger, which will make everything more convenient.

Of course, this will be a complete redesign, so we are about to see new aesthetics as well. We have no doubt that the German manufacturer will be pretty conservative in this aspect, so the overall styling shouldn’t change too much. On the other side, we count on a plethora of details that will accentuate the model’s all-electric character. The same thing goes for the interior design, though we presume that the all-electric nature of the new crossover will certainly provide more space on the inside. 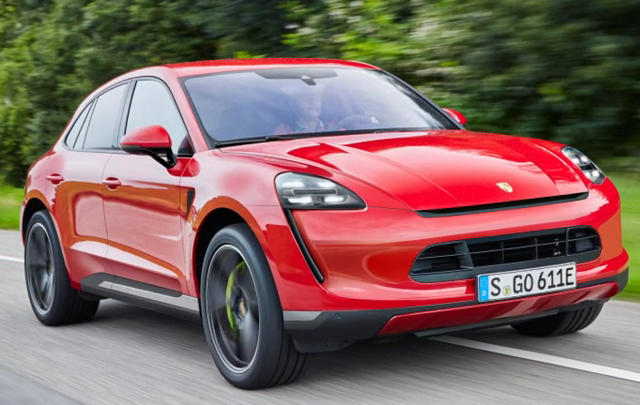 The company is still quiet on this matter. Therefore, we only know the most basic things about the 2023 Porsche Macan EV, which will feature a battery pack placed under the floor. When it comes to max output, we have no doubt that the new crossover will come in several versions. Moreover, there is a big chance that Porsche will retain the current naming policy. Base models will most likely come with two-wheel drive, while higher trim levels should feature electric motors on both axles. It is still early to talk about the range but we hope that numbers will be much better compared to Audi e-Tron, which doesn’t shine exactly in this aspect.

Internal-Combustion Engines Will Remain In Production Until 2024

The current generation of Macan is getting close to the end of the production cycle but it looks it won’t be replaced at once with the arrival of the new EV generation. It looks like this model will carry on for a couple of more years. More precisely, it will remain in production until 2024. So, the model will be in the offer together for a couple of years. 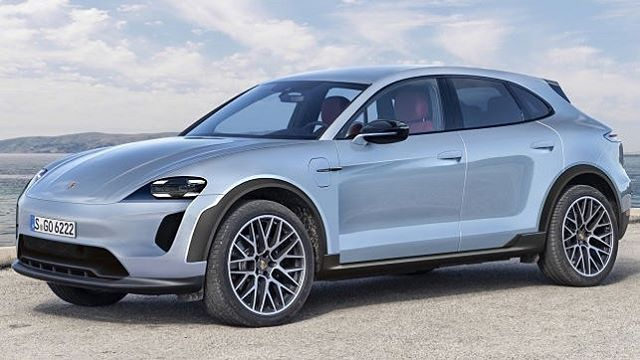 According to the officials, the production of the 2023 Porsche Macan EV should start in 2022. When it comes to the price, the current model starts around 50.000 dollars. However, the new model will certainly cost much higher. Some sources suggest that base models will go around 65.000 dollars. Some of the competitors will be models like Tesla Model Y, BMW iNext etc.