The 2021 Nissan Armada is about to receive a facelift. Those are the latest reports about Nissan’s largest vehicle, which has been in the current form since 2016. However, we are talking about a vehicle that has essentially been around since 2010. Simply, this is nothing more than a rebadged version of the international legend, Nissan Patrol, which has been redesigned for the last time in 2010. This model received a facelift last year, so we may presume that the same changes are coming for the Armada as well.

In practice, this means a lot of interesting novelties for the next year. First of all, there is a new styling, as we are about to see a completely new front end. Furthermore, we count on notable interior upgrades. Finally, we may expect a slight power boost in the well-known engine. The 2021 Nissan Armada should hit the market this fall. 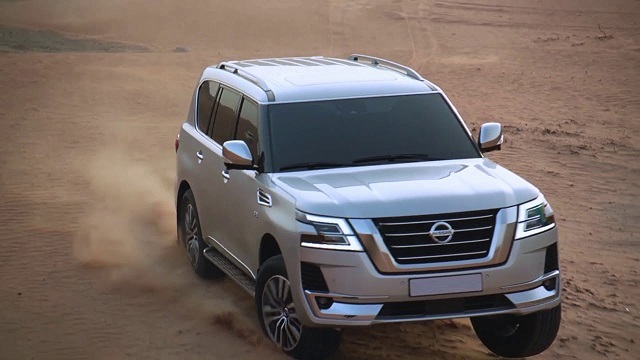 When it comes to base design characteristics, this model won’t change too much. Mechanically, this SUV still rides on a good-old F-Alpha platform, which in this case ensures excellent driving experience. While the suspension setup may feel too firm for some, the fact is that Armada already offers the best handling in the class, which combined with great dynamics ensures pretty amazing driving experience.

On the other side, we will see visual novelties on the 2021 Nissan Armada. As you may presume, the part of the vehicle that will suffer most is the front end. There, we count on novelties in terms of new headlights, grille, bumper etc. All these parts will be inspired by the recently updated Patrol, which looks really amazing. The rest of the body won’t suffer too much, though new details on the rear end are also possible. Of course, we also count on things like new color options, wheels and similar things. 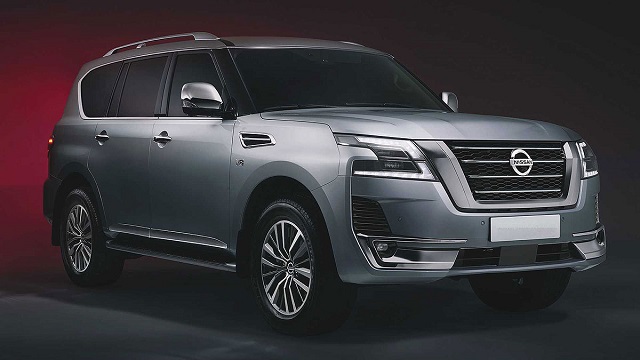 Changes on the inside are about to come as well. At this point, it’s still hard to talk about details, but some revisions on the dashboard will certainly come. One of the things that come to mind is a new touchscreen, probably the same one we’ve recently seen in the new Titan. A couple more revisions to the dashboard could come as well, while the rest of the cabin will probably remain the same. Still, count on things like new color schemes. Also, we have no doubt that the 2021 Nissan Armada will come with the expanded list of standard features, both when it comes to safety and tech goodies.

The 2021 Nissan Armada will carry on with a well-known 5.6-liter V8 engine. However, the engine will come with a couple of modifications, so the max output will go up to 400 horsepower and 413 pound-feet of torque. That is a nice power boost, which will certainly have a positive impact on performances. Another thing that will definitely have a highly positive impact on the ride quality is a new 9-speed automatic transmission, which replaces the current 7-speed unit. This gearbox already debuted in Titan and it provides quicker shifts and a smoother ride. Moreover, we also count on slight improvements in terms of fuel economy. 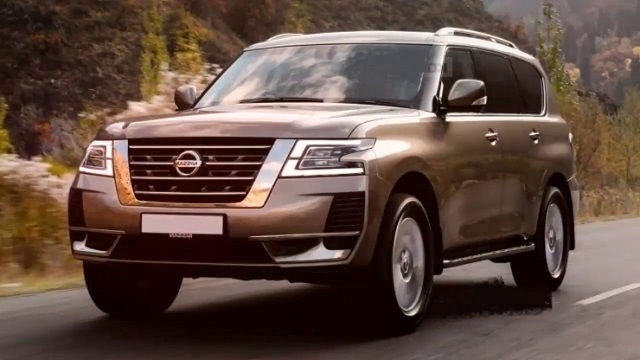 Although the 2021 Nissan Armada is about to receive a facelift, it probably won’t come much earlier than usual. The Japanese manufacturer won’t rush with the launch, so the new version will probably hit showrooms sometime in the last quarter of the year. When it comes to the price, the current model starts around 48.500 dollars and we don’t expect a significant increase for the next year. Key competitors are models like Toyota Sequoia, GMC Yukon, Chevy Tahoe etc.