2021 Renault Koleos: What to Expect

Some car enthusiasts would say that the carmaker is overflowed with compact crossovers these days, but have no doubt that there is plenty of space for a model like Koleos. This crossover has been around for nearly five years and it has established a quite decent position on the market. Therefore, there is no doubt that the 2021 Renault Koleos will carry on in the same way, with a familiar design and features. Of course, smaller updates are possible but we don’t expect to see anything significant, considering that the last year has brought some pretty interesting novelties, in the form of a mid-cycle update.

Therefore, you may count on a familiar layout, which brings familiar design characteristics, borrowed from the more popular Nissan Rogue, which is one of the most popular crossovers around. The 2021 Renault Koleos will continue with familiar engines in the offer, including the two new diesel units presented last year. The new model should arrive by the end of the year. 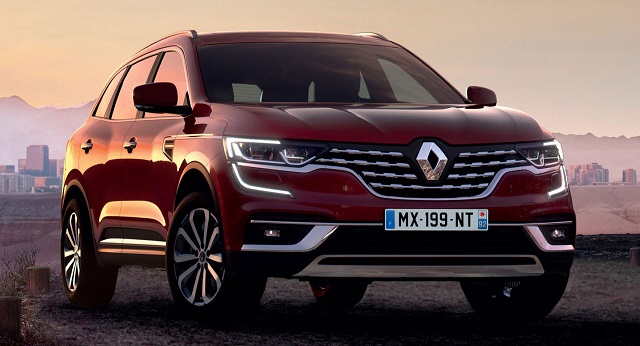 In terms of base design characteristics, nothing significant has changed since the initial launch in 2016. At the time, the Koleos arrived as a second generation of the nameplate, which the design that’s based on Nissan Rogue. The two models share pretty much complete mechanics. This means it rides on a familiar CMF architecture, while even the wheelbase is the same and measures around 108.4 inches in wheelbase. That’s slightly more compared to most compact crossovers in the class, so you may presume there are some obvious benefits in terms of interior space and legroom.

When it comes to the exterior design, the last-year facelift has brought a couple of novelties. So, it’s hard to expect any particular changes for the next year. The recent update has brought revisions to the grille, front bumper and similar areas. Furthermore, we saw a couple of new color options. Still, the overall shape remained the same. This model still sticks to Renault’s contemporary design language and there is no doubt that the 2021 Renault Koleos will carry on in the same way.

The same thing goes for interior design. The recent update didn’t bring too many novelties, though we saw novelties in terms of a new infotainment system, Apple CarPlay smartphone integration and similar things. Other than that, things have remained the same, so this crossover keeps typical Renault layout, in terms of the dashboard. Things are rather simple, but everything looks pretty good. Also, the cabin is well-equipped with all kinds of tech and safety features. So, we don’t expect to see too many novelties in this aspect either. 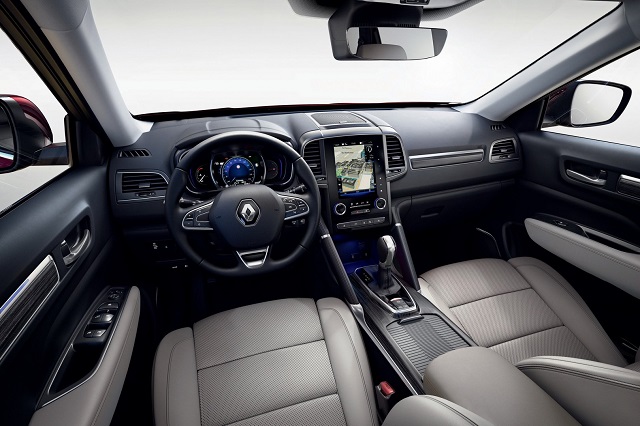 With 108.4 inches between the axles, it’s obvious that Koleos is able to accommodate adults in both rows with ease. The 2021 Renault Koleos will continue in the same way. We particularly like the seats, which are massive and comfortable. The second row offers a sufficient amount of legroom and headroom, while the cargo area seems decent as well.

Under the hood, the 2021 Renault Koleos will continue in the same way too. Considering that this crossover is available in different parts of the world, so there are four engines in total that can be found under the hood, two gasoline and two turbodiesels.

The last-year update has also brought novelties in terms of diesel engines. There is a new 1.8-liter dCi, which puts out around 150 horsepower. A bigger and more powerful 2.0-liter dCi is good for about 190 horsepower. While the smaller turbodiesel comes with a manual gearbox, the bigger one comes with both manual CVT in the offer. 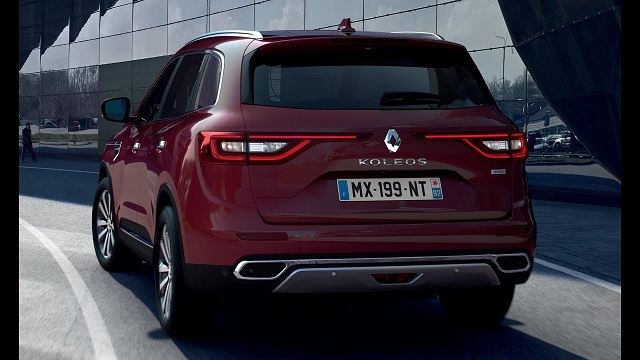 We expect to see 2021 Renault Koleos by the end of the year. In Europe, base models go around 28.500 dollars. Some of the key competitors are models like Peugeot 3008, VW Tiguan, Hyundai Tucson etc.