The famous Italian carmaker is currently in a big crisis and definitely needs a strong-seller to get out of it. Given the current situation on the market, the choice was pretty easy and the management decided to build a new, subcompact crossover. This is one of the most popular segments in the industry, so everyone expects good numbers. Still, keep in mind that the competition is pretty fierce and that includes models like BMW X1, Audi Q3, Volvo XC40 and similar models. That’s why the Italian company doesn’t rush with the launch, The new model will arrive sometime in 2021. 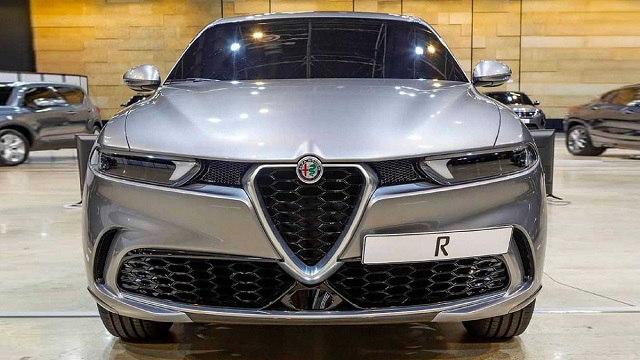 When it comes to base design characteristics, the first thing that comes to mind is the platform. Given the model’s size and other crossovers in the class, an FWD layout seems like a certain thing. However, the 2021 Alfa Romeo Tonale won’t use FCA’s existing platforms, such as those that underprint models like 500X or Renegade. Instead, the new crossover will ride on a revised version of Alfa Romeo’s Giorgio platform, which originally came as an RWD architecture. This platform will certainly ensure amazing driving characteristics, which has always been the brand’s strongest point.

Another strong point of this brand has always been the styling. The 2021 Alfa Romeo Tonale already arrived in a concept form last year and this version looks really amazing. Some teaser photos of the production version. Great news is that things won’t change too much and that the production version will look pretty close to the concept. The only big change we’ve noticed so far is the new design of headlights. The new ones aren’t as narrow as on the concept, but still look really amazing. The rest of the vehicle remains pretty much the same, so we can definitely say that the new crossover will look great.

When it comes to the interior design, the 2021 Alfa Romeo Tonale is still a mystery. We’ve seen a couple of rendering photos that show a dashboard that combines elegant lines with futuristic details and we hope that things won’t change too much in the production model. Of course, some cuttings are certain, but we expect that the basic approach will remain the same. This means we count on those circular air vents and the company’s well-known three-spoke steering wheel. Naturally, the new model will come with loads of latest tech goodies and besides a large touchscreen, we expect that a digital instrument cluster will also be on the list of standard equipment. 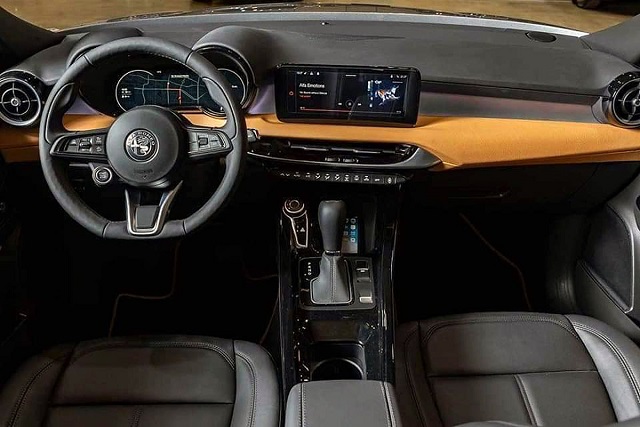 Of course, this will be one of the most interesting aspects of the new 2021 Alfa Romeo Tonale. We count on amazing driving dynamics, so the engine lineup should consist of peppy engine options. Most likely, base models will come with a 2.0-liter turbo-four, which will probably come in two output variants, with 250 and 280 horsepower.

Still, the more interesting thing about the 2021 Alfa Romeo Tonale should be a plug-in hybrid version. This will be the first Alfa Romeo with an electrified powertrain. We expect that models like Giulia and Stelvio will be electrified in the near future as well. At this point, we don’t know too much about the new system, but we presume that the combustion engine will power front wheels, while the electric motor will be mounted on the rear axle, so AWD will be standard in this case. 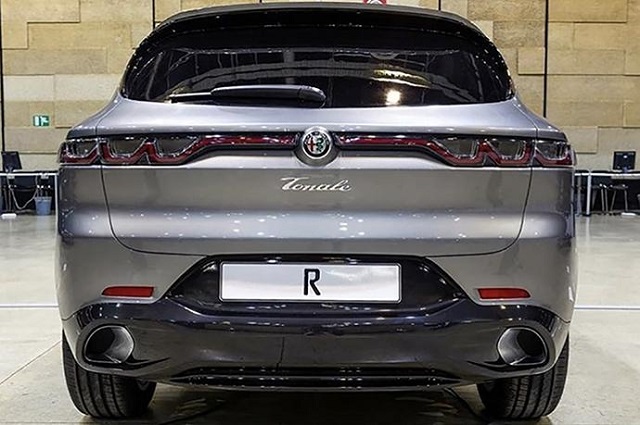 As we’ve just mentioned, the new crossover will arrive sometime in 2021. When it comes to the 2021 Alfa Romeo Tonale price, we expect that base models will go around 35.000 dollars. Key rivals will be models like BMW X1 and X2, Audi Q3, Volvo XC40 etc.