2022 Cadillac XT6 Will Get Super Cruise

The 2022 Cadillac XT6 will represent the third production year of the current, first generation. Normally, we wouldn’t expect to see more significant changes but the fact is that this crossover competes in a pretty tough segment, where you need a lot of things to stand out. That’s why the next year will actually bring one big novelty, Cadillac’s semi-autonomous driving system called Super Cruise. Other than that, we don’t expect to see bigger changes. Most of the things will remain the same as in the current model.

This means that you may count on a crossover that offers a spacious and comfortable cabin. We also like how this model handles, while the cargo area is also pretty generous for the class. On the other side, we don’t find interior quality particularly amazing, while the powertrain lineup would definitely use something more powerful.

The 2022 Cadillac XT6 is about to arrive a little bit earlier than usual, most likely in the third quarter of 2021. 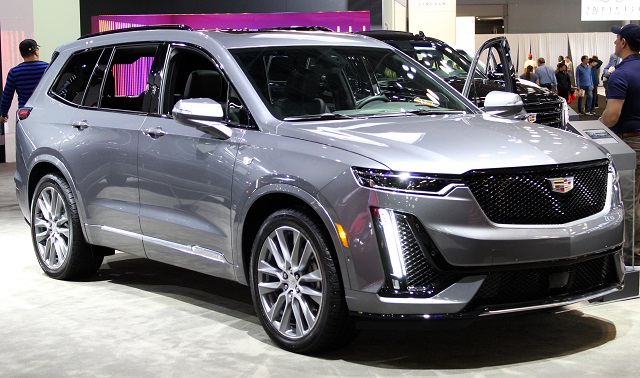 Without any doubt, this will be the biggest novelty for the next year. This mid-size luxury crossover will come with Super Cruise in the offer, which will definitely make it more appealing in the crowded segment where some of the key players are models like BMW X5 and Volvo XC90.

What’s amazing about this semi-autonomous driving system is that it can follow a pre-determined route without any human intervention. With this system, the new XT6 will be capable of steering, acceleration and braking by itself. The system will work on most highways and major roads.

Other than the new semi-autonomous system, the 2022 Cadillac XT6 will most likely continue without bigger changes. We expect to see a familiar design, based on GM’s familiar C1 architecture. With nearly 113 inches in wheelbase, this model features a rather typical size for the segment. We particularly like its exterior design, which takes a lot of inspiration from the Escalade and looks pretty bold and aggressive.

On the inside, you may count on Caddy’s typical approach when it comes to luxury. The dashboard looks nice and clean, while the materials are fine. However, we have to say that most rivals look better from the inside. They utilize even finer materials and offer a higher level of build quality.

Another complaint goes to seats. Most rivals feature more comfortable and more supportive seats. On the other side, the driving position and visibility are very good. Also, we can’t complain about the amount of space, as it is generous in all three rows of seats. 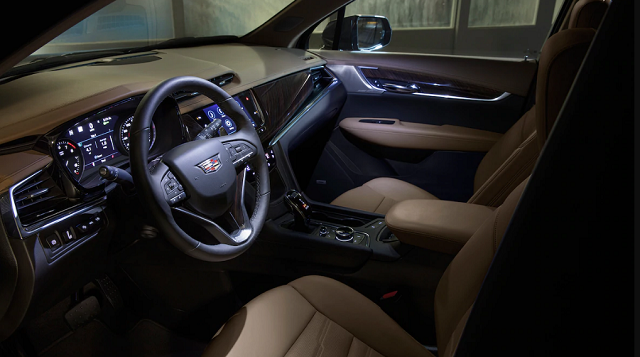 Other than Super Cruise, the 2022 Cadillac XT6 is about to carry on in the same way. Most of the features are about to remain the same, which isn’t a bad thing at all. The current model is already pretty good in this aspect. It comes standard with an 8-inch touch screen, six USB ports, Bluetooth, a Wi-Fi hot spot, an eight-speaker Bose stereo, satellite radio, and wireless Android Auto and Apple CarPlay. The list of options is even longer. You can get tri-zone climate control, push-button start, a sunroof, an 8-inch digital gauge cluster, wireless device charging, navigation, a 14-speaker Bose stereo, and a rear-seat entertainment system with dual displays.

The engine lineup won’t bring any changes. So, you may count on two familiar powertrain options. Base models will continue with a 2.0-liter turbo-four, which puts out 237 horsepower and 258 pound-feet of torque. While that’s okay for daily commuting, more ambitious drivers will probably find it underwhelming. Therefore, the XT6 also comes with a 3.6-liter V6 in the offer, which is good for about 310 horsepower. It offers notably better dynamics, though this still isn’t what you get from rivals, which mostly have turbocharged six-cylinder options in the offer, some even V8 options. 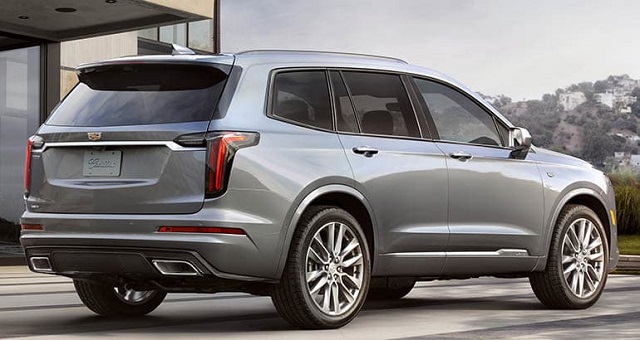 As we already mentioned, the 2022 Cadillac XT6 will probably hit the market a little bit earlier than usual, somewhere in the third quarter of the year. When it comes to the price, the current model starts at around 49.000 dollars and we don’t expect a bigger increase for the next year.