2022 Volvo XC90 Will Get Complete Overhaul and Autonomus Drive

The current generation of Volvo’s flagship SUV maybe seven years old but it is still competitive in so many aspects. That’s why the Swedish manufacturer isn’t rushing with the redesign, which won’t happen before 2022, according to the latest reports. However, once the new model comes, it will bring significant improvements and big novelties in all aspects.

From what we know so far, one of the biggest novelties of this redesign will be the ability of completely autonomous driving. The 2022 Volvo XC90 will be able to drive by itself, but that won’t be the only big thing we’re going to see. You may also count on new powertrain options, which will all be electrified.  Of course, the upcoming redesign will also bring a new platform, new styling, interior design and other typical updates. We expect to see it sometime in 2022, though the exact date is yet to come. 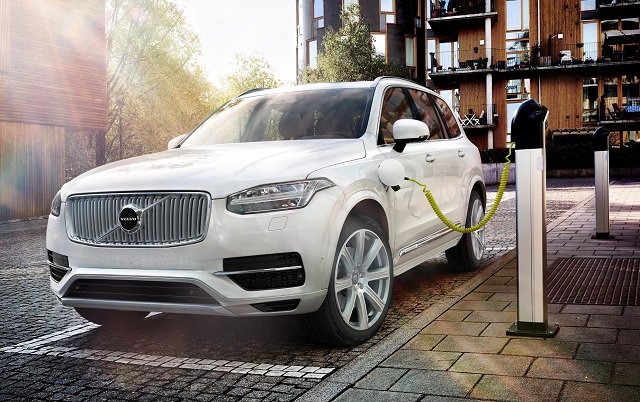 The upcoming redesign is about to bring a lot of interesting novelties. First of all, there is a completely new platform, the second generation of the familiar Scalable Product architecture (SPA2). The new platform will bring tons of improvements and one of the things we are pretty sure the Swedish manufacturer will focus on is the ride quality. The current generation seems a little bit firm for the segment, so we expect the new 2022 Volvo XC90 to ride softer and smoother.

When it comes to the exterior design, one of the first things that come to mind is the size. While some reports were suggesting that the 2022 Volvo XC90 could become a full-size SUV, we are sure that won’t happen. The new model will remain in the mid-size segment, so changes in dimensions could only be marginal.

In terms of the styling, we are pretty sure that the Swedish manufacturer will offer evolutionary changes only. There is no room for radical changes, considering that the current generation still looks pretty attractive, despite the age. Therefore, we expect that the design language will be pretty similar to the current model. The overall shape will certainly remain the same, but the front face will definitely utilize some new aesthetical solutions, which will be rather subtle and pretty close to the current generation.

We expect that the design approach won’t be any different on the inside. Just like the exterior, it should bring evolutionary changes only. Still, the dashboard should utilize some new, even finer materials, while we also count on some new shapes on it. Naturally, we also count on loads of new features, while things in terms of ergonomics shouldn’t change too much.

In terms of space, we count on a similar amount of legroom. The cargo area could be slightly bigger but don’t expect anything significant.

One of the biggest changes on the 2022 Volvo XC90 will be that pure internal-combustion engines won’t be in the offer anymore. Instead, you may count on hybrid and all-electric variants. Base models will come in a plug-in hybrid setup and while we still don’t know the details, we presume it will be an evolution of the current setup, which is based on a  2.0-liter turbo- and supercharged gasoline engine, with a total output of 400 horsepower. We expect the new version to be more advanced, more sophisticated, more powerful and more efficient.

When it comes to the all-electric version, it is still early to talk about details. Still, we count on electric motors on both axles and the performance and range that will be on par with future rivals, such as Tesla Model X.

This is one of the most important novelties for the 2022 Volvo XC90. We already know that the new model will get a lidar from the partner company Luminar. This piece of hardware will allow the implementation of the latest software, which will provide a fully-autonomous ride on highways.

At this point, we know that this software won’t be ready for the initial launch. However, it will be downloadable in the future. This means that if you get a 2022 Volvo XC90, you won’t get this system at once. However, once it’s done, you will be able to download it and enjoy a fully-autonomous ride with this luxurious crossover. 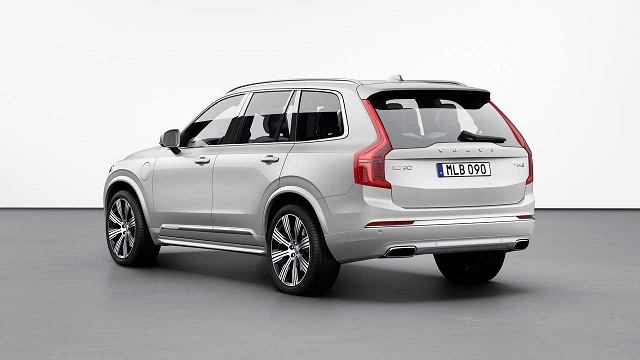 We expect to see 2022 Volvo XC90 sometime in 2022. However, a more precise date is yet to come. When it comes to the price, we expect that the next generation will feature a notably higher starting price, considering that already base models will come with a plug-in hybrid setup. The German trio will remain the key competition besides models like X5 or GLE, the new model will also compete with electric crossovers from Tesla and other manufacturers.