Due to extremely tough competition, production cycles are becoming shorter and shorter these days. This model is a perfect example, as the current generation has been around for about four years and the company already works on a redesign. According to the latest reports, the Korean manufacturer will introduce the next generation already as the 2022 Kia Sportage. Moreover, the premiere has been scheduled for the next Spring.

At this point, we don’t know too many details about the all-new model. Still, we know for sure that it will share a lot of things with the new Tucson, which has recently arrived. Also, numerous reports about the styling are coming these days and many of them include rendering photos that promise some really impressive aesthetical solution. However, the company still keeps most things as secret, so take the following paragraphs with a reserve. 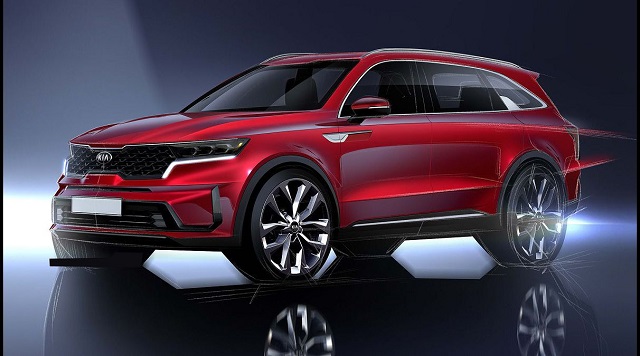 This redesign will come only five years after the current generation’s launch but it looks like the Korean manufacturer is preparing some pretty serious novelties. The current model still competes pretty well in the segment, but the new one will bring everything to the next level, rumors say. In terms of mechanics, we don’t expect surprises, so things like chassis, suspension and powertrain should be shared with the new Tucson.

On the other side, the styling will be significantly different compared to what we’ve been seeing from Kia so far. Some radical aesthetical changes are coming, though the company still keeps the final product hidden. However, some rendering photos appeared and they clearly show a new design language, which brings sharper lines, a more aggressive front end, lots of geometrical shapes and a sloping roof design. All this is something we’ve already seen from Hyundai Tucson, so there is no reason to expect anything different from the 2022 Kia Sportage. 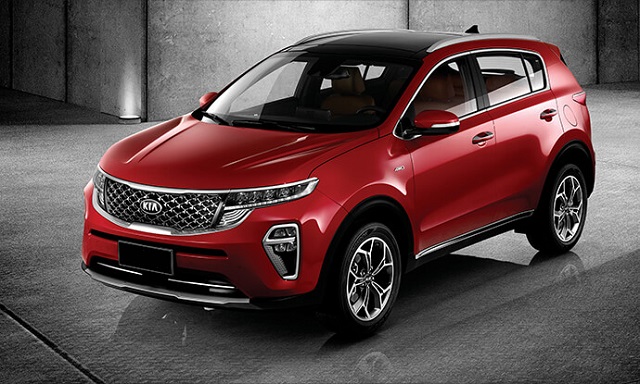 When it comes to the powertrain, we expect to see the same lineup as for the Tucson. This means a variety of engine options, though the exact offer would be different in different parts of the world. For example, the European-market version would come with familiar 1.6-liter diesel and turbo gasoline units. On the other side, North American drivers would rather choose a 2.5-liter naturally-aspirated engine, which puts out around 195 horsepower.

Of course, electrification is on the way too. So, count on a hybrid version, which should be offered pretty much in every part of the world. We count on a system that is based on a 1.6-liter turbo-four engine, which gets significant help from a 60-hp electric motor. The total output goes up to 230 horsepower and 258 pound-feet of torque, which is more than enough for really impressive performances.

A plug-in hybrid is also expected, though it won’t be ready for the initial launch.

When it comes to interior design, the new model is still a complete mystery. The current model looks pretty decent from the inside, especially in higher trim levels. However, we presume that the radical approach to the exterior design will also have some influence on the interior. Therefore, the dashboard should look more upscale and feature more tech goodies.

The new model should offer more space on the inside too. Just like the corporal sibling, it should gain 0.4 inches in wheelbase, which should provide some positive impact on the passenger and cargo space. A long-wheelbase version is also possible. 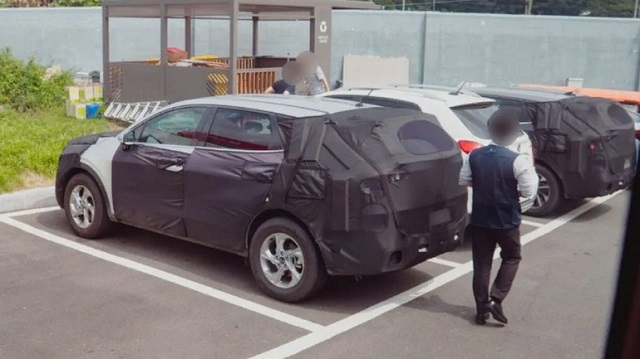 The latest reports suggest that the all-new 2022 Kia Sportage will have premium already in the next spring. However, sales would probably start later in the year. When it comes to the price, we expect no significant increase, so base models should go around 25.000 dollars. Key competitors will be models like Mazda CX-5, Honda CR-V, Nissan Rogue etc.