2022 Toyota Land Cruiser Redesign: What We Know So Far

There has been a lot of talk about the iconic nameplate in the last couple of months and most of the things we heard were about the possible discontinuation of the legendary off-roader. The model that has brought Toyota to North America can now retrieve from this part of the world, rumors say. Simply, the current model seems overpriced and too luxurious for an average Land Cruiser fan and that’s the main reason for slow sales. Furthermore, slow sales clearly mean a lack of funds for further development. All these things indicate that the 2022 Toyota Land Cruiser could easily be left out from the North American market.

Still, those are just rumors. We’ve already seen those rendering photos of the full-size version, which clearly indicates that the famous model will carry on in the same way on other markets. Simply, this is still a hugely popular SUV in many parts of the world, especially the smaller version. 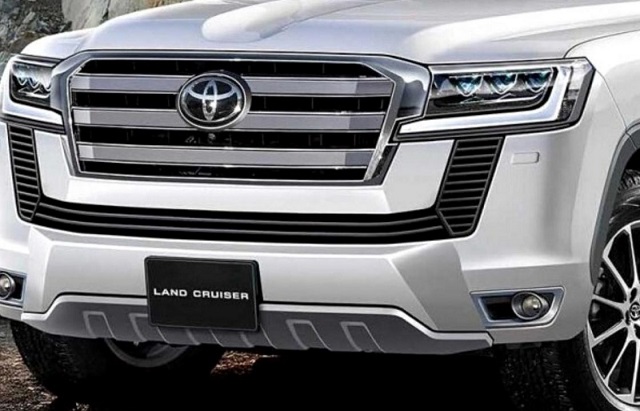 In any case, the 2022 Toyota Land Cruiser is about to come redesigned. As we’ve just mentioned, it’s still unclear whether the new model is coming to North America or not, but the new generation is definitely arriving to other parts of the world. A great thing to know is that we are about to see the successor of both J150 and J200 models. The latter is about to receive an overhaul first, reports say. On the other side, the J150, also known as Land Cruiser Prado in some markets, will probably remain in production for a few more years.

Allegedly, the successor is coming with the J300 codename. It will come with significant improvements compared to the current generation. That won’t be particularly hard, considering that the current version has been around for 13 years. The new model will come with tons of novelties and one of the first things that come to mind is the platform.

As you may presume, it will adopt a body-on-frame version of the new TNGA platform and we count on improvements in terms of driving characteristics, both on and off the road. When it comes to the size, the current model measures a little bit more than 112 inches in wheelbase. We don’t expect that the new model will be significantly bigger. Simply, a longer wheelbase will certainly compromise the vehicles off-road performances, and that has always been the key quality of models under this nameplate. 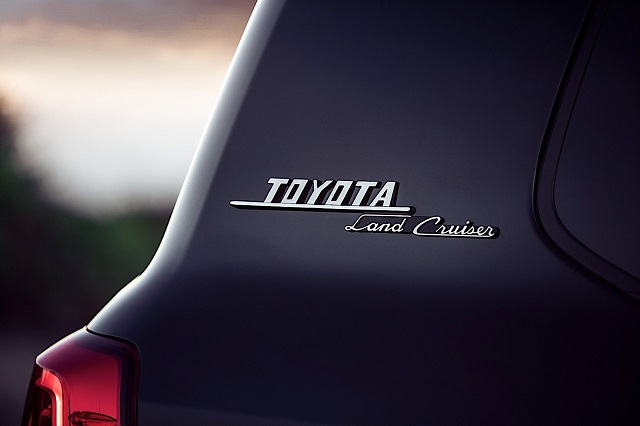 The new cabin is a bit of mystery at the moment. If you look at the current model, it looks really impressive from the inside. Unfortunately, that’s one of the main reasons for the model’s high price tag, which is the main reason for slow sales of the current generation. Therefore, so sources suggest the new model could come with a more utilitarian design approach, while the ultimate luxury would be left for the next-generation Lexus LX, which is coming almost certainly.

When it comes to the powertrain, a lot of novelties should come. One of the first things that come to mind is a hybrid version. Some sources suggest we could see the same system that will be used for the next-generation Tundra. It would be based on a six-cylinder turbo engine and feature somewhere around 450 horsepower. On the other side, base models would rather come with something more affordable, probably with a turbo-six unit only.

If we consider that this model is available in various parts of the world, there is no doubt that Toyota will keep some of its proven technology as well. Therefore, the current V8 will probably remain in the offer, with some revisions. A diesel version is also possible, with some new version of a well-known VD engine. 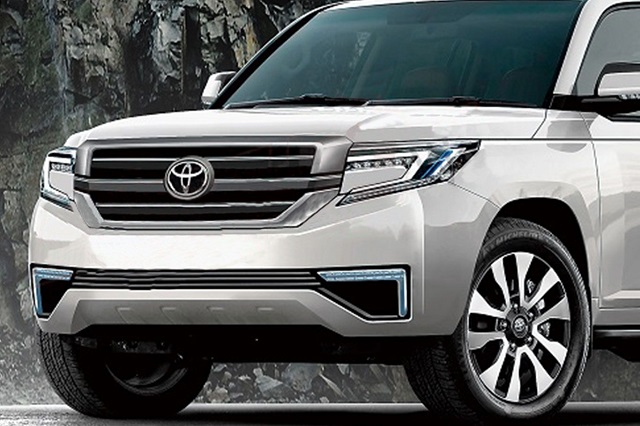 The 2022 Toyota Land Cruiser is about to arrive sometime in the next year, probably in the second half. More details should come in the near future.