2023 Cadillac Escalade Is Getting High-Performance Version!?

The current generation of the famous full-size luxury SUV debuted for the 2021 model year and after no bigger changes for the second production year, it looks like the 2023 Cadillac Escalade could come with pretty big novelties. No, it won’t receive a facelift, as some rumors suggest. Instead, we are about to see a completely new version of the SUV, with more power and other upgrades. Of course, we are talking about the high-performance version, which would come with the “V” badge.

This model would come with a new engine and other upgrades, such as new suspension and new styling details. On the other hand, standard models are about to continue in the same way. So, you may count on an SUV that offers a luxurious and well-equipped cabin, with plenty of passenger and cargo space. Furthermore, there is a pretty capable powertrain, while the ride is smooth and refined.

We expect to see the 2023 Cadillac Escalade sometime in the second half of the year. 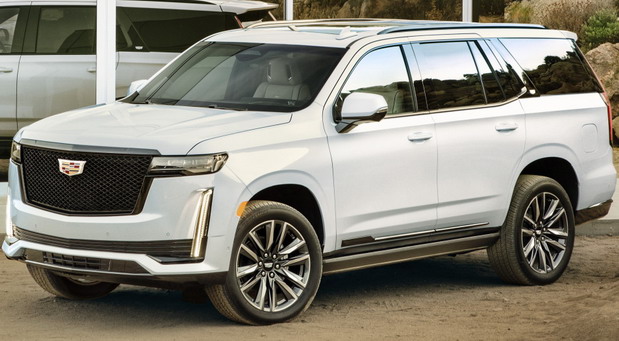 As we’ve just mentioned, standard models will continue in the same way. The current generation is still pretty fresh and we presume that it has a few more years before it receives a mid-cycle refresh. Still, this doesn’t mean we shouldn’t expect to see minor updates, such as new color options and similar things.

On the other hand, the new 2023 Cadillac Escalade-V would come with all kinds of upgrades. Besides a more powerful engine, we would also expect to see things like an upgraded suspension, with new dumpers, lower ground clearance etc. Bigger brakes also come to mind, as well as bigger wheels with lower-profile tires. Naturally, this version would also come with a number of styling upgrades, which would accentuate its high-performance character. Things like a new grille, more aggressive bumpers and exclusive color options come to our minds first.

The same story goes for interior design. The current model looks pretty fresh and pretty amazing, so there is no need for changes at this point. It looks stylish, while the materials are amazing. Finally, there is a plethora of tech goodies, including those three, integrated screens, which make this cabin look even more upscale. The new 2023 Cadillac Escalade-V would probably come with some upgrades, such as new color schemes, new materials, upgraded seats and similar things. 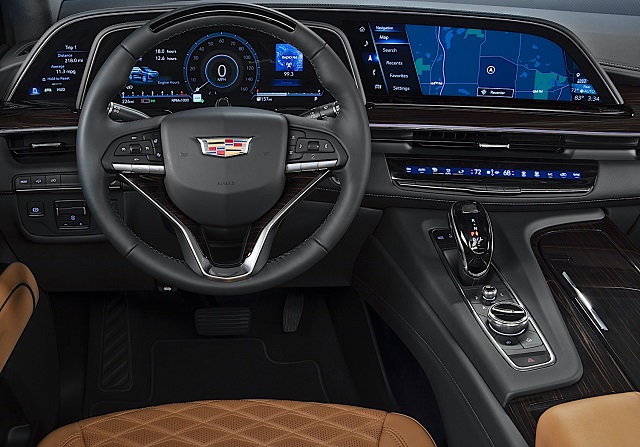 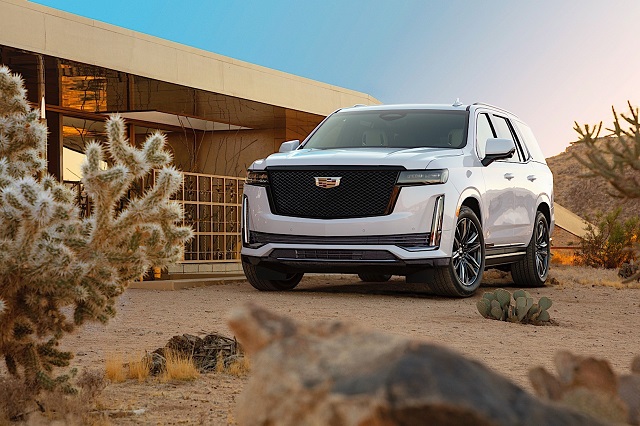 When it comes to the high-performance 2023 Cadillac Escalade-V, we are pretty sure that this version would come equipped with well-known LT4 engines. That’s a supercharged version of the 6.2-liter V8, which already powers models like Chevy Camaro ZL1 and Cadillac Escalade CT5-V Blackwing, with the max output of 650 and 668 horsepower, respectively.

We expect that the 2023 Cadillac Escalade will hit the market sometime in the second half of the year, with a starting price of around 78.000 dollars. Key competitors are models like Lincoln Navigator, Mercedes-Benz GLS, Jeep Grand Wagoneer etc.