When you are pretty much along in the segment, there’s no need for a rush, even if you’re 13 years old. That’s the story of the current generation of Lexus GX, which has been around since 2009. It is still available on the market and if we can trust the latest reports, the next year won’t bring changes either. Simply, the company isn’t rushing and there are some other models in the lineup that need updates more desperately. That’s why the 2023 Lexus GX 460 is about to be a typical carryover model.

We are about to see the same design, which has been updated a couple of times so far but which still brings the original flavor in terms of mixing things like off-road performance, luxury and reliability. It’s hard to find a mid-size SUV that can fulfill all these columns.

So, as there are no significant changes to come, we believe that the 2023 Lexus GX 460 will hit the market sometime in the last quarter of 2022, without more important changes in terms of price. 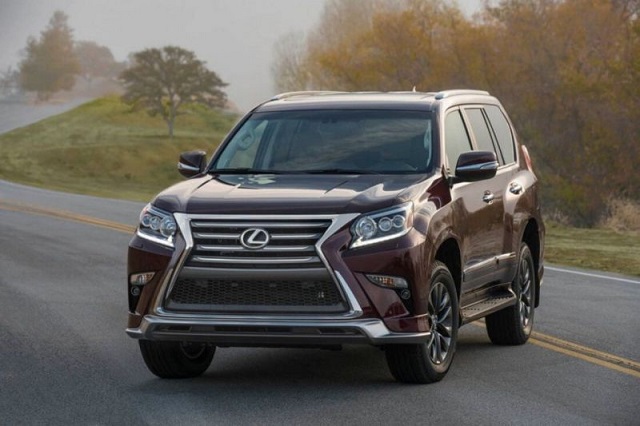 As we’ve just mentioned, the 2023 Lexus GX 460 is about to carry on in the same way. This means that you may count on familiar design characteristics, which haven’t changed much during the last decade. Still, we have to mention a couple of visual updates, so it’s pretty much a legal thing to say that the current version follows the brand’s contemporary design language. The massive spindle grille is there, as well as things like narrow headlights, latest wheels designs etc.

When it comes to mechanics, not many things have changed in the last several years. Still, that doesn’t mean we don’t like how this SUV drives. Yes, there are many luxury mid-size SUVs that offer a smoother ride but none of them can offer such a high proficiency in terms of off-road performance. After all, all versions of the GX come standard with four-wheel drive, while you can also get things like the Off-Road package, which comes with features like crawl control, a transmission cooler, a Multi-Terrain Monitor, and Multi-Terrain Selec.

This is where the GX shows its age. The cabin of this SUV hasn’t changed significantly since the initial launch of the generation, so you can notice some design solutions that feel very old by today’s standards. However, that doesn’t change the fact that the overall build quality is excellent. Furthermore, we like the materials too. 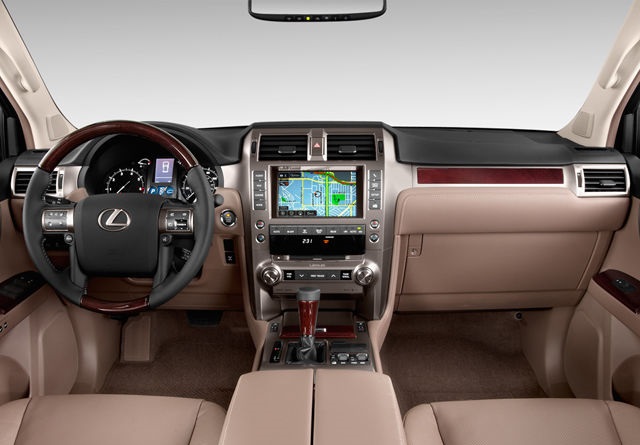 When it comes to interior space, this model features three rows of seats. The front seats are massive and supportive, while the visibility is good in all directions. Furthermore, the second row also offers a decent amount of space, though we can’t say the same for the third row of seats, which is for kids only. The cargo area isn’t impressive either. It offers around 11.6 cubic feet of cargo space with the third row up, 46.7 cubic feet with the third row folded, and 64.7 cubic feet of the total cargo volume.

Once again, we don’t expect to see significant changes. Of course, a couple of new things here and there are possible but presume that most of the things are about to remain the same. So, all models should come standard with goodies like dual-zone climate control, push-button start, an 8-inch touch screen, a nine-speaker stereo, Amazon Alexa capability, voice command, Bluetooth, four USB ports, and HD Radio. Additionally, you can get upgrades like tri-zone climate control, navigation, the Lexus Enform App Suite, and a 17-speaker Mark Levinson premium audio system.

Things under the hood definitely won’t change. We are about to see a good-old 4.6-liter V8, which puts out around 301 horsepower and 329 pound-feet of torque, which is enough to provide pretty decent performance. The acceleration is okay, while the 6-speed automatic transmission does a decent job too. Furthermore, keep in mind that four-wheel drive is standard, as we already mentioned. 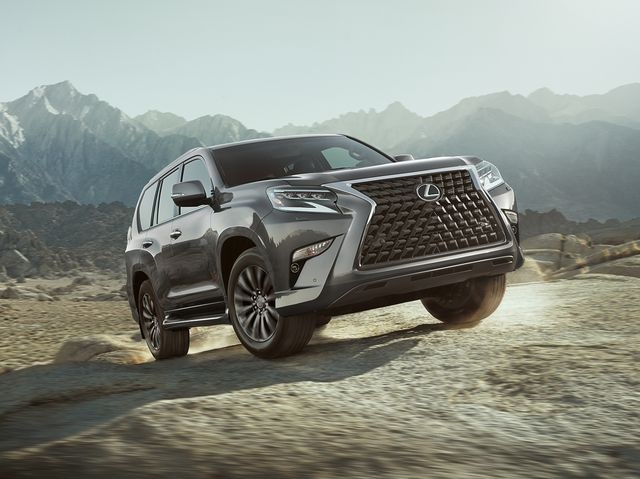 The engine is super reliable and durable. However, the price for that comes in the form of poor fuel economy. This old V8 returns no more than 15 mpg in the city and 19 mpg on the highway, and those are some of the lowest numbers in the class.

Considering that no bigger changes are about to come, we presume that the 2023 Lexus GX 460 will hit the market sometime in the last quarter of 2022. The base price should go around 55.000 dollars.