2023 Mercedes GLE Is Getting Mid-Cycle Update

The current generation of Mercedes’s mid-size crossover has been around for a while and it looks like it’s time for a facelift. The test model has been spotted a couple of times so far and it shows a couple of interesting updates we are about to see. Of course, these areas are still covered with camouflage, but we can see that the front end is about to get revisions in various areas, while the rear of the SUV won’t remain without changes either.

Besides styling changes, the 2023 Mercedes GLE will bring a couple of novelties on the inside as well, starting from a new steering wheel. Furthermore, novelties are also possible under the hood, as a plug-hybrid version has been rumored.

At this point, we still don’t know the exact launch date, but we are pretty sure that the 2023 Mercedes GLE will hit the market sometime in the second half of the year. 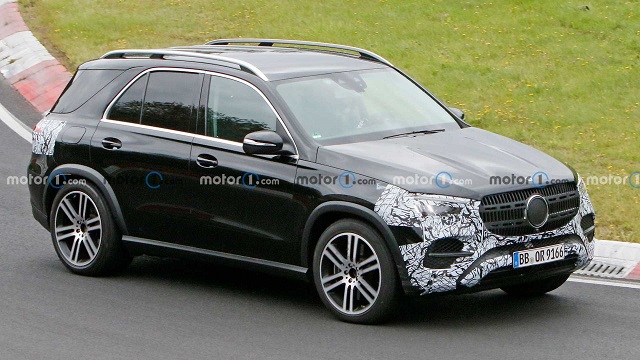 As we’ve just mentioned, the 2023 Mercedes GLE is about to receive a mid-cycle refresh. This will be a typical facelift, with a focus on visual changes. Naturally, most of them will come to the front, where we expect to see a new bumper, new grille pattern and new headlights. On the other end of the car, we may expect revisions on the taillights, as well as a reworked tailgate. Finally, we have no doubt this update will bring typical novelties, such as new color options, wheels, etc.

On the other hand, the mechanical aspect of the vehicle shouldn’t change. We count on a familiar layout, which includes adaptive suspension as a part of standard equipment. You can also opt for air suspension and get an even smoother ride. However, even though the GLE is all about comfort, there is almost no body lean and the level of athleticism is actually pretty decent.

So far, we know that the 2023 Mercedes GLE will get a new steering wheel. Other than that, we could see changes regarding new color schemes and materials. The rest of the cabin will remain the same. We are about to see a familiar cabin layout, which is already impressive. The materials and build quality are excellent, while the generous amount of tech features make this cabin one of the most appealing in the segment. 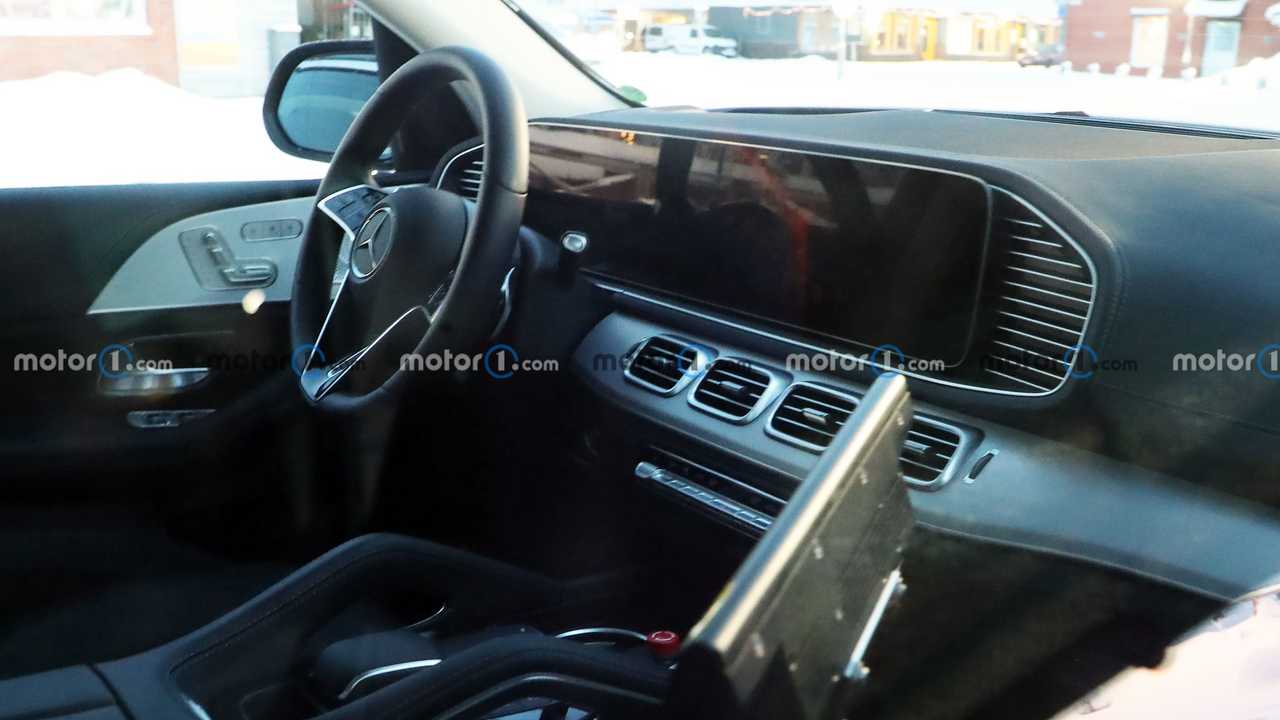 Besides the undoubtedly high-end look, this cabin also offers a high level of comfort and functionality. It comes with two rows of seats and both accommodate adults in such a nice fashion. The front seats are massive and offer excellent support, while ergonomics are pretty impressive too. The standard SUV version also offers an optional third row of seats, which isn’t particularly functional, to be honest.

The cargo area offers around 33.3 cubic feet of cargo space behind its rear seats and 74.9 cubic feet of the total cargo volume. That is pretty impressive for the segment.

Of course, this update will also bring novelties regarding the standard and available features. We have no doubt that the list of standard equipment will be longer. Still, we have to say that the current model is already pretty impressive in this aspect. It comes standard with dual-zone climate control, keyless entry, ambient lighting, a 12.3-inch touch screen, a 12.3-inch digital gauge cluster, navigation, “Hey Mercedes” virtual assistant, Apple CarPlay, Android Auto, HD Radio, satellite radio, wireless device charging, Bluetooth, and five USB ports.

Most of the powertrain lineup will remain the same. So, base models will continue with a familiar 2.0-liter turbo-four, which puts out around 255 horsepower. That’s okay for daily commuting but the optional inline-six is definitely our first pick. We are talking about a 3.0-liter unit, which puts out 362 horsepower. That is enough to move this large SUV from zero to sixty in just 5.5 seconds.

The same inline-six engine is also available in a variant with an additional supercharger, where the max output goes around 429 horsepower. Finally, there is a version with a 4.0-liter twin-turbo V8, which puts out 483 horsepower. 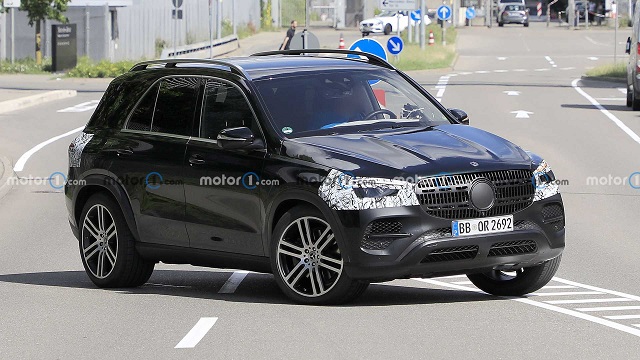 Many believe that this facelift is about to bring a new powertrain option. That would be a plug-in hybrid powertrain, based on the turbo-four engine.

We expect that the 2023 Mercedes GLE will hit the market sometime in the second half of the year, with a starting price of around 57.000 dollars. Key competitors are models like BMW X5, Acura MDX, Volvo XC90 etc.