There has been a lot of talk about Volvo’s new crossover, which would come with an all-electric powertrain. However, the latest reports suggest that this model won’t arrive before 2023, for the 2024 model year. This clearly indicates that the 2023 Volvo XC90 will come without more important updates. Moreover, this will probably be the final production year of the generation, so it’s hard to imagine that the Swedish manufacturer would bother with any updates.

So, it’s clear that the next year’s model will carry on with familiar pros and cons. What we really like about this crossover are things like a spacious and luxurious cabin, a long list of safety features, a spacious cargo area and pretty capable powertrain options. On the other hand, the biggest complaints go to the complicated infotainment system, firm ride on bigger wheels and similar things.

We expect to see the 2023 Volvo XC90 sometime in the last quarter of the year. 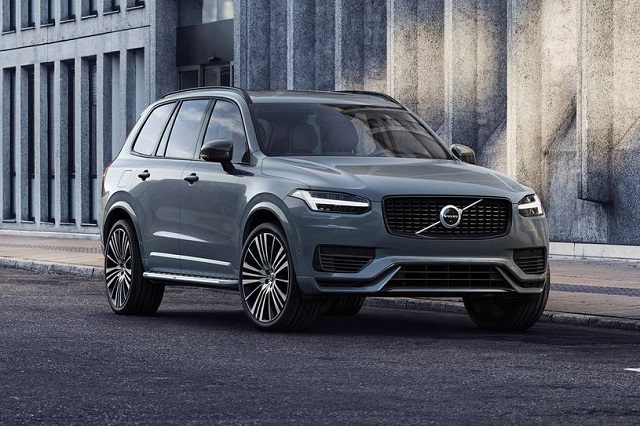 As we’ve just mentioned, the 2023 Volvo XC90 should represent the final production year of the generation. Therefore, we count on a familiar design, which hasn’t changed significantly since 2014, when this generation was introduced. Of course, it rides on the company’s well-known SPA platform, which offers a fine balance between comfort and athleticism. Sill, we have to say that most rivals are younger and offer a more engaging ride. Furthermore, the ride can be pretty stiff if you pick higher trims with bigger wheels.

Visually, things haven’t changed too much either. The current generation may be old, but it still looks fresh and competitive, mostly because of Volvo’s traditionally conservative design approach. The next year shouldn’t bring bigger changes either.

Of course, the same thing is expected with interior design. The cabin design hasn’t changed much through all these years but the classic dashboard design still looks fresh and competitive. That’s also because of very nice materials and pretty impressive overall build quality. Finally, there’s a fine amount of tech goodies, which also has an impact on the overall appeal. 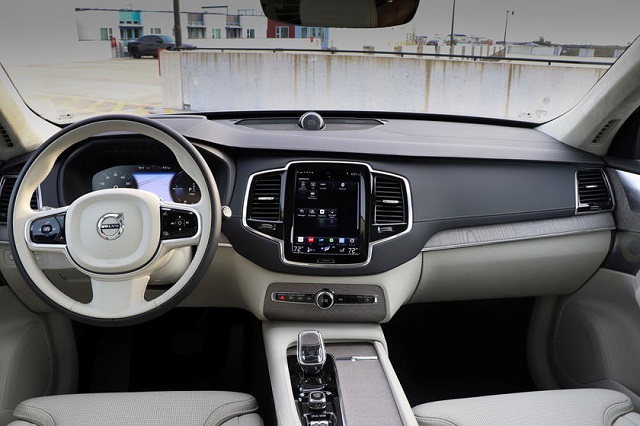 Besides quality, this cabin also offers a high level of practicality. It comes standard with three rows of seats and seven seats. While the third row is typically tight for the class, the front seats are some of the best in class. The second row is also very generous with space.

Finally, there is the cargo area that offers 15.8 cubic feet of space behind the third-row seats, 41.8 cubic feet with these seats folded, and 85.7 cubic feet of the total cargo volume. That’s pretty impressive for a mid-size luxury SUV.

Novelties in terms of standard and available equipment are always possible but we doubt that 2023 could bring too many changes. Most of the things should remain the same as in the current model. So, the list of standard features should include a 12.3-inch digital instrument cluster, a 9-inch touch screen, Apple CarPlay, Android Auto, navigation, wireless device charging, satellite radio, a 10-speaker stereo, Bluetooth, two USB port, quad-zone climate control, panoramic moonroof.

As you can see, base models already come fully loaded, so there aren’t too many upgrades available. Practically, the only upgrades you’ll be able to get are things like premium audio systems, ambient interior lighting etc.

Things under the hood definitely won’t change and the 2023 Volvo XC90 will continue with three familiar powertrain options. The base T5 model will continue with the familiar 2.0-liter turbo-four, which puts out around 250 horsepower. For those who are looking for something peppier, there is an upgraded version of this engine, equipped with the additional supercharger and a max output of 316 horsepower. 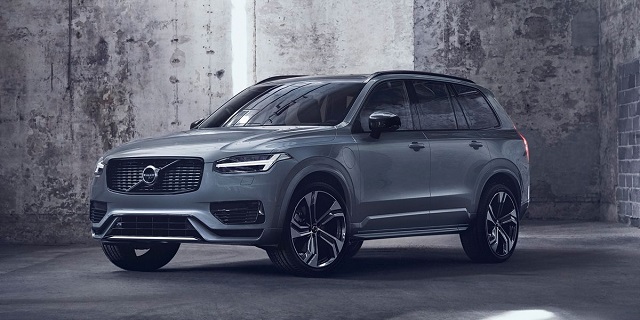 Finally, there is a plug-in hybrid version, equipped with the same turbo- and supercharged engine, which comes in a combination with an electric motor, for a total output of 400 horsepower. This system also includes an 11.6-kWh battery pack, which provides around 18 miles of the all-electric range.

We expect that the 2023 Volvo XC90 will hit the market sometime in the last quarter of the year, with a starting price of around 52,000 dollars. Key competitors will be models like Audi Q7, Acura MDX, Cadillac XT6 etc.