Although still a pretty capable SUV, the current generation of Infiniti’s flagship model is by far the oldest vehicle in the segment of full-size luxury SUVs. Despite there have been several updates, the current generation has been around since 2010 and desperately needs a redesign, especially if we consider that sales numbers are dropping down constantly. Of course, the company’s management is perfectly aware of this, so the development of the new generation started a while ago. We expect that the new model will be ready in about a year and that it will arrive as the 2024 Infiniti QX80.

At this point, we don’t know too many details about the new generation of this luxury SUV. However, the officials promise a lot of changes. From what we can hear, we will see a big departure from the Armada. We also expect the new model to establish a completely new design language. Big changes are expected under the hood as well. 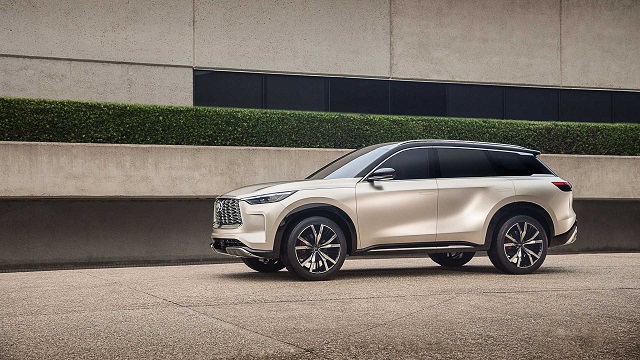 As we already mentioned, the new generation is under development and it is expected to arrive in about a year. At this point, the only thing we can do is rely on the officials’ statements. One of them refers to the aforementioned departure from Armada. The current generation has sometimes been criticized for being too similar to the mainstream sibling. The mechanics are pretty much the same, as well as the interior design, powertrain etc.

Still, it’s hard to tell what this departure exactly means. We are about to see bigger differences or the company is actually working on a model that would ride on a different platform. Some sources speculate about unibody architecture as well.

In any case, we count on a lot of novelties with the next-generation 2024 Infiniti QX80 and, of course, one of the first things that come to mind is the exterior. When it comes to dimensions and the overall shape, we don’t expect things to be significantly different. The wheelbase might be slightly longer but the overall shape shouldn’t change that much. 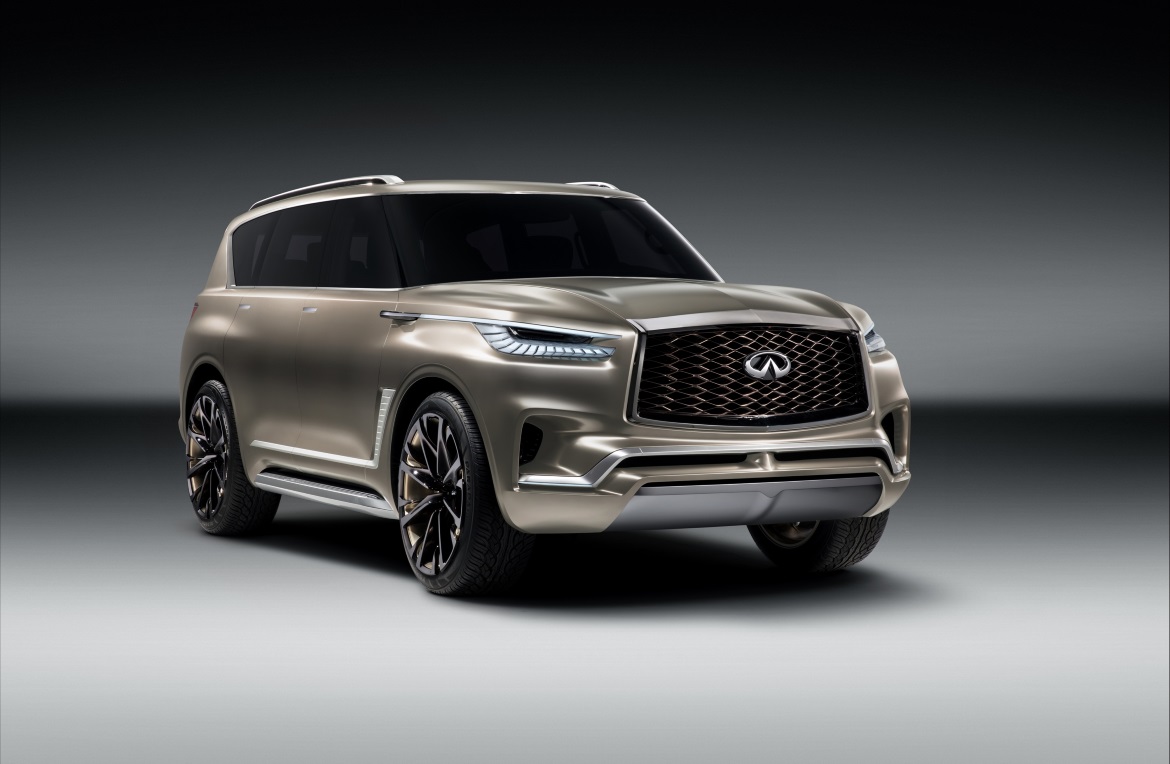 When it comes to styling, the only thing we know at this point is that the new SUV is about to establish the brand’s new design language. What does this exactly means, it’s hard to tell at the moment. We presume that some inspiration will be taken from the Monograph concept but we definitely expect to see a lot of new things, which would bring Infiniti’s aesthetics to the next year.

The current generation has been criticized a lot for its interior quality. While it’s far from bad, it looks too similar to Armada’s cabin and we can say that most rivals look more elegant and more upscale. That’s why we expect to see a completely new cabin design in the 2024 Infiniti QX80. We count on modern aesthetics, much finer materials and further improvements regarding build quality. Naturally, the cabin should also come equipped with lots of the latest tech features. This refers to massive infotainment and instrument cluster screens, new connectivity features, advanced driver-assistance systems etc.

Another aspect where we expect big changes is the powertrain. At this point, we know for sure that the new 2024 Infiniti QX80 won’t feature an all-electric powertrain. Also, we are pretty sure that the current 5.6-liter V8 will be replaced with something smaller and more efficient. The logical choice would be a turbocharged V6, which is something that a couple of rivals like Navigator and LX already started to practice.

Some sources speculate about Nissan’s 3.0-liter twin turbo that powers the new 400Z but that engine doesn’t have the torque to move such a large vehicle. That’s why we expect to see something different. Some sources speculate about a turbocharged version of the new 3.8-liter V6, which debuted in its naturally-aspirated variant in the new Frontier. We estimate that the max output would go around 400 horsepower and 450 pound-feet of torque, roughly. 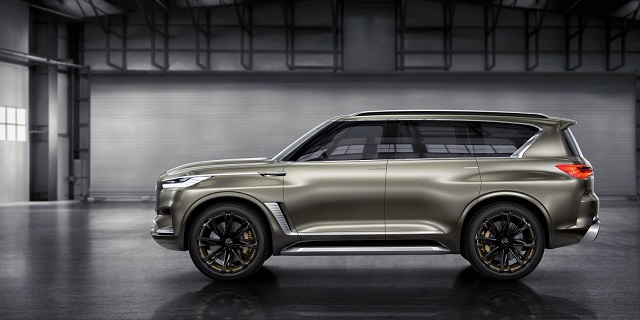 While the officials are still quiet about the launch date, some sources suggest that the 2024 Infiniti QX80 could arrive already in the second half of 2023. We estimate that the base model will cost around 75.000 dollars.