2021 BMW X1 will be the last model of the ongoing generation. After that, the Bavarian automaker will introduce a brand-new generation of the popular subcompact crossover. The six-year production cycle is a very long period in a very competitive class. Therefore, the new generation will deliver a lot of innovations and exclusive features. As for the 2021MY, it will be built on the brand-new Series 1 model. So, we will see the front-wheel-drive setup as standard and the all-wheel-drive is optional.

The exterior design language will adopt some influences of the Series 1 as well. But, the upcoming X1 brings distinctive details, larger grille, rugged bumpers, and similar design solutions. Of course, like every other Bimmer, the new model will offer loads of premium equipment. On top of that, besides the standard gasoline unit, we could see the electric powertrain as well. 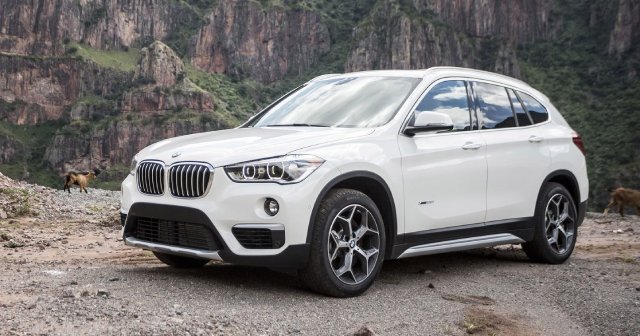 2021 BMW X1 rides on the familiar F48 platform. This architecture underpins the subcompact crossover since 2015, and the company decided to keep it. Well, at least until the new generation. As we mentioned above, the grille is redesigned, and now the front side boasts with a more aggressive appearance. In a way, this design language looks like newer BMW models, particularly X5 and X7

However, the overall shape stays pretty much the same as on the first model from this generation. But, some unique details will give the 2021MY a more distinctive appearance. As for the mechanics, the thing stays the same as well. So, you can count on the excellent ride quality, sporty performance, and precise steering.

The same case is with the cabin of 2021 BMW X1. The Bavarian automaker won’t bring anything much different from the interior of the current version. The cabin layout stays pretty much the same, while the dashboard is typical for the modern-day Bimmers. All in all, the cabin looks very good and offers enough personal space for the passengers. The outstanding amount of space is one of the areas where X1 is far ahead of rivals like Audi Q3 or Mercedes-Benz GLA.

As for the dimensions, the new model will be closer to the compact crossover class, rather than the subcompact segment. The cargo provides 27 cubic feet of space behind the second row. Moreover, the overall cargo extends up to 58 cubic feet. The standard equipment for X1 includes an 8.8-inch touchscreen, Apple CarPlay, navigation, HD radio, a 7-speaker audio system and much more. 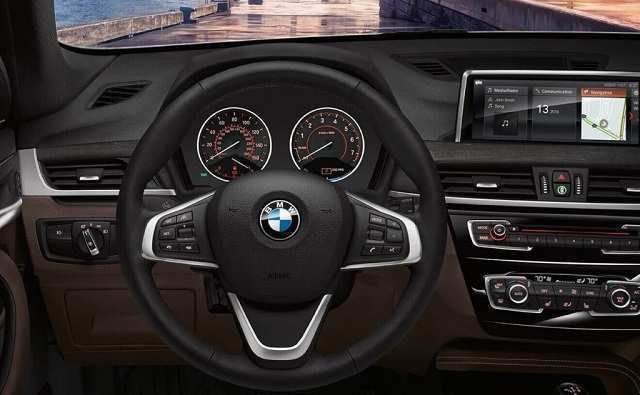 Under the hood of 2021 BMW X1 is the same 2.0-liter turbo-four unit, which produces 228 hp and 258 lb-ft of torque. The engine is connected to an 8-speed automatic transmission, that provides excellent performance. As we mentioned in the first paragraph, the standard setup for BMW’s crossover will be the FWD system, while the AWD comes as optional.

The 2021MY will be the perfect model for those customers who like more sportier ride and outstanding performances. The fuel efficiency is similar to the rest of the vehicles from the class. The 2.0-liter turbo-four engine returns 23 mpg in the city and 32 mpg on the highway. Furthermore, for the markets outside the United States, X1 offers several additional engine options. The first one is a 2.0-liter turbodiesel, which produces the same amount of power as the turbo-four mill.

But, this engine delivers more toque – 332 lb-ft. There’s also a smaller and more efficient three-cylinder unit, both in gasoline and diesel variant. Also, the plug-in hybrid version is available for Europen customers. The release date of the 2021 X1 is set for the fourth period of 2020. The starting price should remain pretty much the same. So, expect that the base version of the subcompact crossover will start around $35,000.