The current Journey has been around for way too long time to be considered competitive in any aspect but somehow, it remained in Dodge’s offer for all those years. While the current model was introduced way back in 2008, the fact that the last major update was done in 2011 is even more interesting. That was nine years ago. Therefore, it’s not hard to guess that this mid-size crossover won’t remain in production for too long. Some sources were suggesting discontinuation after the 2020 model year. while others suggest we could see 2021 Dodge Journey as well, mostly because of the fact that new FCA crossovers won’t be ready for the time they were planned.

So, you may expect familiar design characteristics from the 2021 Dodge Journey. We are about to see a well-familiar design, which doesn’t have too many things to offer. Practically, the only good thing about this crossover is the price, which is really affordable for a three-row SUV. Other than that, you won’t get too much from Journey. 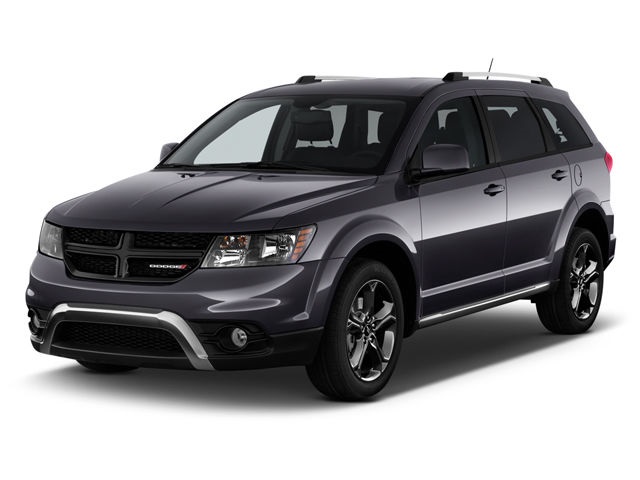 In terms of base design characteristics, this crossover hasn’t evolved too much through its long production cycle. Things are largely the same as in the 2009 model year, despite we’ve seen a couple of minor updates meanwhile. The styling is the same one we’ve seen for the 2011 update. So, you probably won’t find this crossover too attractive. Still, we can say the look is decent enough.

On the other side, we can’t say the same thing for mechanics. This model still rides on a good-old JC platform, so it’s no wonder that some solutions are pretty old. That’s pretty easy to feel once you start to drive this crossover. The ride feels pretty rough on non-ideal roads, while the drivetrain is a story for itself.

The current, 2020 model year came with one big change – the optional V6 engine has been dropped. So, there is just one engine option in the offer now. That one definitely won’t impress you, as we are talking about the old version of a 2.4-liter four-cylinder engine, which puts out around 173 horsepower. This number is already unimpressive by itself, but things become even worse once you realize that it comes in pair with a 20th-century-type 4-speed automatic transmission.

With such a setup, you definitely can’t expect any more decent driving experience. The engine is weak and unrefined, while handling is extremely dull. All this comes in a combination with nothing more but an average fuel economy. It goes around 19 mpg in the city and 25 mpg on the highway. 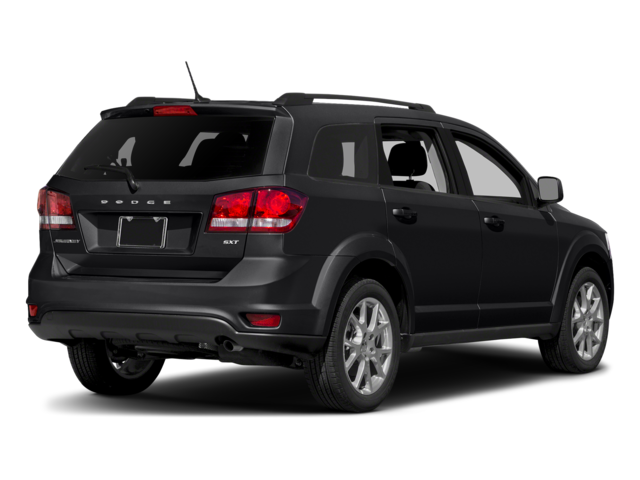 A typical Dodge doesn’t look particularly attractive even when it’s all-new, so you can imagine how things are going with this 12-year old crossover. One look at the dashboard and you can see that those design solutions belong to another era of the automotive industry. The aesthetics are outdated, while materials mostly feature low-rent quality.

On the other side, things aren’t bad in terms of comfort and interior space. The first two rows are pretty generous in space and adults can accommodate with ease. On the other side, the third row is cramped but that’s the case with modern mid-size crossovers too. 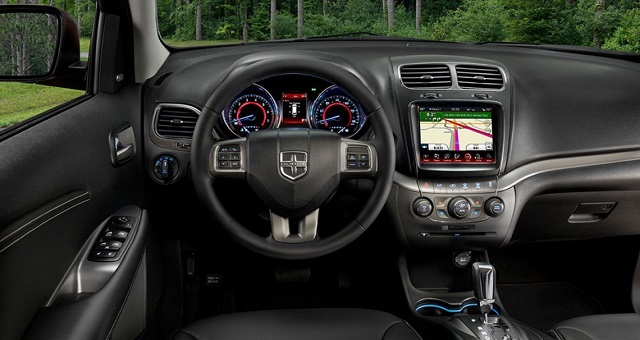 Even if the 2021 Dodge Journey arrives, we are pretty sure that it won’t feature any particular change in terms of standard equipment. Currently, the base model comes standard with goodies like a small 4.3-inch touchscreen, as well as with things like a 6-speaker audio system, a USB port etc. In higher trim levels, you can get goodies like an 8.4-inch touch screen, navigation, satellite radio, Bluetooth, and a six-speaker premium audio system.

When it comes to safety features, all you get are things like a rearview camera and front parking sensors.

If 2021 Dodge Journey arrives, we presume that the launch date would be reserved for the last quarter of the year. Changes in price are not expected, so base models should go around 24.000 dollars. When it comes to potential rivals, this model can hardly compete with other mid-size crossovers, especially with class-rivals like Toyota Highlander, Ford Explorer, Honda Pilot etc.