Not so long ago, the French carmaker introduced a new crossover, designed for the Russian market. It looks like we could see it in Europe as well, considering that the latest reports suggest its arrival as the 2021 Renault Arkana. Simply, Renault needs another competitor in the crossover segment and this particular model seems like a perfect solution for all those who are looking for a lot of sheet metal for their money. This model will be affordable and it will offer relatively large dimensions for the segment. However, we count on notable updates compared to the Russian version, especially in terms of powertrain and technology. At this point, the exact details are yet to come, but we count on multiple powertrain options, including a lot of electrification. 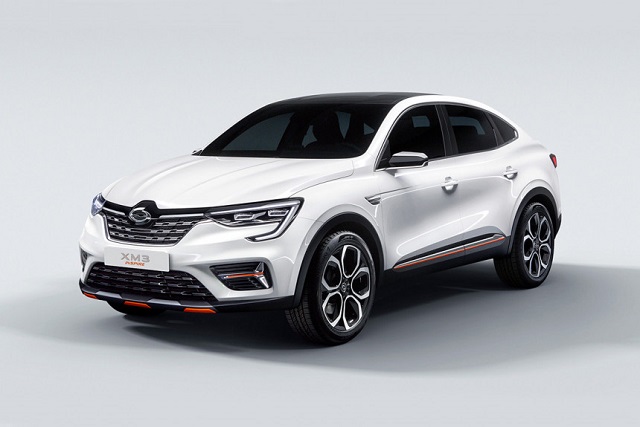 The 2021 Renault Arkana will be a new model on the European market and while we saw this model already in Russia, this version will be slightly different. More precisely, it will be based on the Renault Samsung XM3 version of this crossover, which rides on a slightly updated platform, which allows use of newer powertrain options and more advanced technologies as well. Therefore, be sure that the European model won’t be as affordable as the Russian version.

Visually, the two models look largely the same. This particularly refers to front ends, which are nearly identical. However, the Korea version is actually an inch longer, even though the wheelbase is the same and goes slightly under 108 inches. Of course, there is always plenty of room for exclusive details, considering that we are talking about a version for very demanding European buyers.

Since the European 2021 Renault Arkana will be based on the XM3 version, you may also count on a higher interior quality compared to the Russian model. While the original version features rather practical and affordable, European drivers may count not just on finer materials and more standard equipment, but also on a notably different dashboard design. The most notable differences are on the center stack, where the new version is about to come with a large, tablet-like screen, instead of the dashboard-integrated unit. The center console is notably different as well and comes with fewer physical buttons. Furthermore, you may count on different air vents, different cluster, color schemes etc. 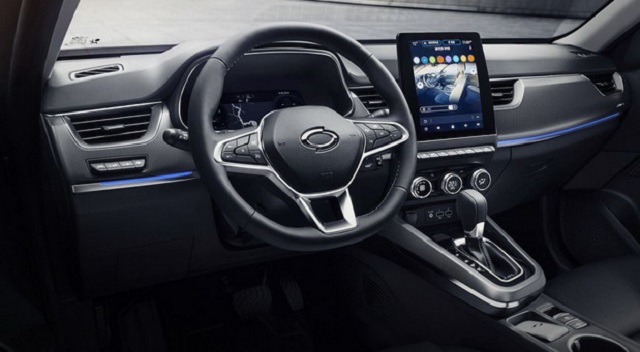 As we already mentioned, the European 2021 Renault Arkana will cost more, so we count on more tech goodies on the list of standard equipment as well. Some sources even suggest a completely new infotainment system, but we are still waiting to hear details from the officials.

Some of the most significant differences will be under the hood. The Russian version is rather simple and features a good-old 1.6-liter naturally-aspirated engine that puts out around 112 horsepower. On the other side, the European model would rather use a more modern 1.3-liter turbo engine with around 150 horsepower.

This shouldn’t be the only engine in the offer, considering that electrification has been rumored as well. Most likely, the aforementioned 1.3-liter engine will be available in an MHEV version, with a mild-hybrid system. A genuine hybrid is expected as well and this one should be based on a more conventional 1.6-liter engine, in a combination with electric motors and a 1.2-kWh battery. 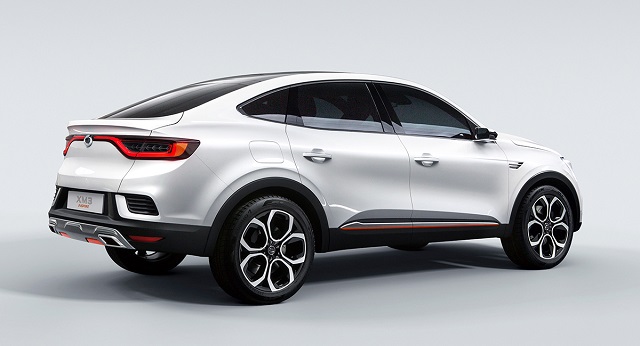 While the officials are still quiet about the launch date, some sources suggest we could see this model already in the summer. The price will be notably higher compared to the Russian model, though we won’t speculate at this point. When it comes to the competition, some of the most popular compact crossovers in Europe are models like Skoda Kodiaq, Peugeot 3008, VW Tiguan etc.