The production of Ford’s subcompact SUV officially ended this year. The replacement came a few years ago, in the form of the Ford Puma, which comes with a more modern and more stylish design. Still, like in the case with most car models, there is still a decent number of remaining units, which will remain available through the next year. That’s why believe that the 2023 Ford EcoSport would be a pretty interesting choice among potential buyers, due to the qualities it still has to offer.

Despite the age, there are still many things to like about the EcoSport. We like its great maneuverability, while standard all-wheel drive and decent ground clearance make it a relatively decent off-roader. Furthermore, the cargo area is surprisingly large, while there is also a pretty intuitive infotainment system. All that should come at a pretty attractive price. 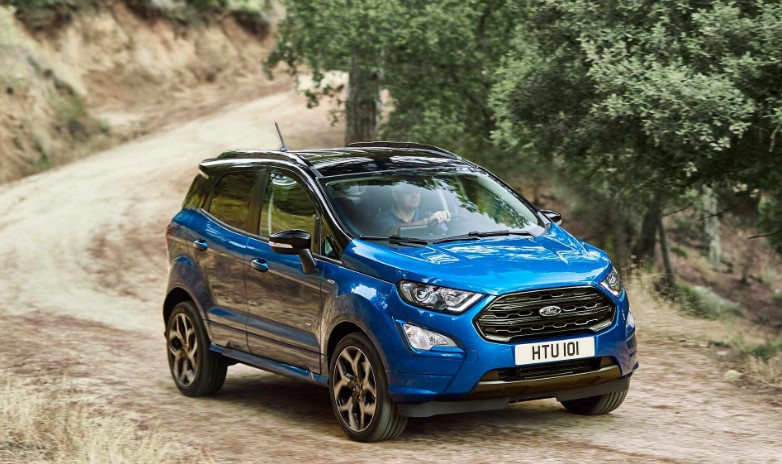 As we’ve just mentioned, the EcoSport is no longer in production but it is still available in many parts of the world. With its simple design, we presume it could be a great choice for all those who look for a cheap but quite functional crossover. Just one look at the styling and it’s easy to conclude that this model has been around for a long time. Not many things changed since the initial launch in 2012.

The EcoSport rides on the old Global B-car platform and shares a lot of parts with the sixth-generation Fiesta. Therefore, the suspension setup is rather simple, which reflects in a pretty firm ride. On the other hand, the car is easy to drive and pretty maneuverable, thanks to the short wheelbase.

The same thing is the interior design. The dashboard clearly shows its age, with outdated shapes and low-rent materials. The whole cabin if wrapped with hard plastics and similar materials and that doesn’t refer to the base version only, but to higher trim levels as well. Still, higher trim levels come with a few upgrades, including a touchscreen interface with a more modern SYNC3 infotainment system, which is pretty intuitive and easy to use. 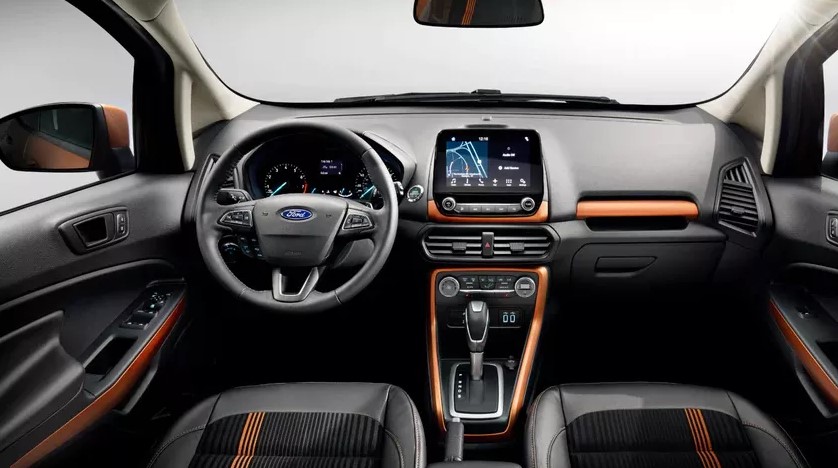 As we are talking about a subcompact crossover, it’s easy to conclude that the amount of passenger space isn’t particularly generous. The front seats are massive and supportive, while the second row can accommodate three youngsters or two adults. The cargo area offers around 21 cubic feet behind the second row and 50 cubic feet of the total cargo volume, which is very good for the segment.

The 2023 Ford EcoSport will be equipped fairly well. Base models will come with goodies like a 4.2-inch display, two USB ports, a Wi-Fi hotspot, and a six-speaker sound system. Higher trim levels come with all kinds of available upgrades, such as an 8-inch touch screen, navigation, Android Auto, Apple CarPlay, HD Radio, satellite radio, a stereo with seven or 10 speakers, push-button start, remote start, proximity keyless entry, automatic climate control, and a moonroof.

Safety is one of the best indicators of EcoSport’s decade-old design. Base models come with just a couple of modern features, such as a rearview camera and MyKey, which allows you to set speed and volume limits for secondary drivers. The are a few more upgrades you can opt for, such as blind-spot monitoring, rear cross-traffic alert, rain-sensing windshield wipers, rear parking sensors etc.

As the turbocharged three-cylinder engine was discontinued a year ago, the 2023 Ford EcoSport will continue with just one engine option. That’s a good-old 2.0-liter naturally-aspirated inline-four engine, which puts out around 166 horsepower and 149 pound-feet of torque, which is enough for decent performance, at least around town. The engine comes in pair with a 6-speed automatic transmission, which does a fairly decent job.

All models come standard with all-wheel drive, while the average fuel economy goes around 23 mpg in the city and 29 mpg on the highway, which is a little bit low for the segment. The max towing capacity goes up to 2.000 pounds.

Along with models like Nissan Kicks, Kia Soul and Chevy Trailblazer, the 2023 Ford EcoSport will remain one of the most affordable subcompact crossovers. The current model starts at around 22.000 dollars but we are pretty sure that dealers will be giving additional discounts in the future. 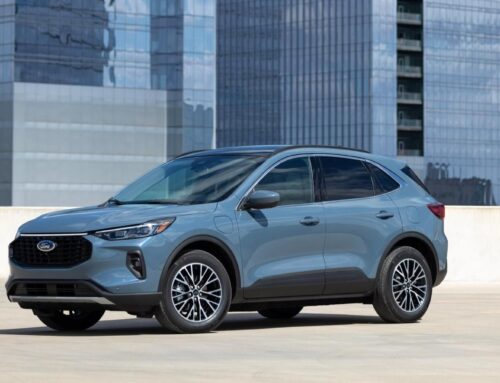 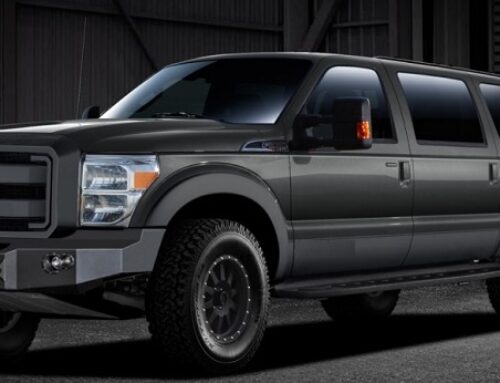 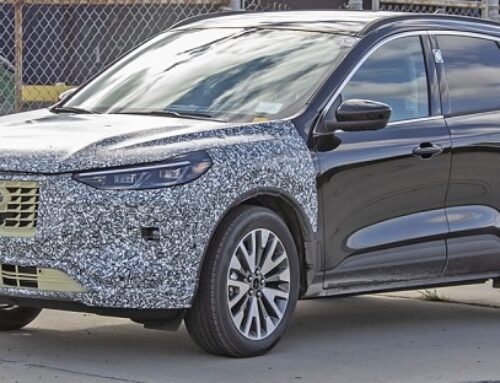 2023 Ford Escape Is Getting New Styling and Larged Infotainment Screen 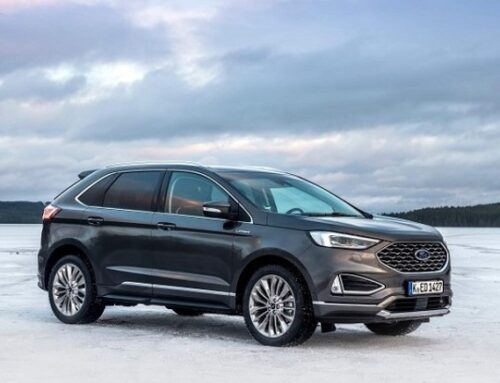