For more than 12 years, Dacia Duster has been the first choice for anyone who’s looking for a capable 4×4 SUV at a super-affordable price. The Romanian model build-up an excellent reputation, which also increased expectations. That’s why there is a lot of talk about the upcoming redesign, which is about to occur in the next year. The latest reports suggest that the 2024 Dacia Duster will come with lots of change and unlike the previous redesign, this one will also bring new mechanics.

From what we know so far, the 2024 Dacia Duster will ride on a new platform. Of course, it will also get a completely new styling, while big interior improvements are expected as well. Furthermore, we count on a lot of novelties regarding powertrain offers. The company is also working on a new, more technologically advanced four-wheel-drive system.

The all-new model is expected to arrive sometime in the second half of 2023. 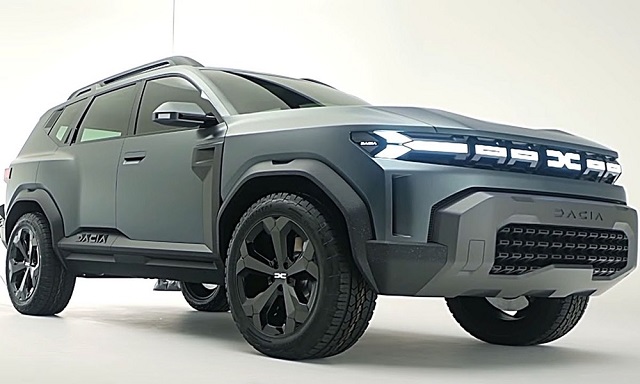 As we’ve just mentioned, expectations from the upcoming redesign are pretty big. This time, changes will be more substantial and unlike the second generation, which continued to ride on the old B0 platform, this overhaul will bring a completely new architecture. This time, the Duster will be adapted to the company’s more modern CMF-B platform, which already underpins current generations of models like Sandero and Logan.

The benefits from the new platform should be numerous, mainly in terms of ride quality. The new generation will come with a lower center of gravity, as well as a more refined suspension setup. All that should result in better handling and less body roll, but also in a more comfortable ride.

Another big novelty that is coming is the new drivetrain. The B0-based model featured Nissan’s old 4WD system but engineers are now developing a new one, for the new platform. It should bring various improvements, especially in terms of traction control on loose surfaces.

Just like every redesign, this one will also bring a completely new styling. At this point, we still don’t know the details but we presume that a lot of inspiration should be taken from the Bigster concept. We expect to see similar aesthetics and the same overall design approach, which should bring a more muscular appearance than before.

When it comes to dimensions, we don’t believe that the new 2024 Dacia Duster could be significantly different. It may feature slightly bigger dimensions but these changes would rather be minimal. For reference, the current generation features 2673mm in wheelbase and it is 4320mm long, 1822mm wide and 1630mm high.

Another aspect that should bring significant upgrades is the interior design. In this aspect, we count on massive improvements regarding materials and overall build quality. In the second, and especially first generation, this was arguably the weakest point but that was justified by the model’s super-affordable price. However, today’s standards are higher, so we expect that the new model will look much nicer from the inside. Besides nicer materials, we also expect to see new tech goodies, such as a bigger infotainment screen, new connectivity features and similar things.

Considering that the new generation is expected to retain similar dimensions, we may expect a similar amount of cabin space. That would mean a couple of quite spacious rows of seats, which accommodate up to five passengers, while a decently sized cargo area is another thing we expect to see.

Novelties under the hood are also expected, especially in terms of electrification. On the other hand, some of the current units should carry over and that also includes the good-old 1.5-liter dCi turbodiesel. This unit should carry, but on selected markets only.

On the other hand, the gasoline lineup should mostly rely on the 1.3-liter turbo-four. Furthermore, we expect to see a hybrid version on offer. A classic hybrid should feature the same setup as Nissan Juke Hybrid, with a 93-hp inline-four engine and a 48-hp electric motor. That system comes in a combination with a 1.2-kWh battery pack. The PHEV version will probably feature the same combination of gasoline and electric motors. However, it will also feature a much bigger 9.8-kWh battery pack, which should also ensure a decent range in the EV mode. 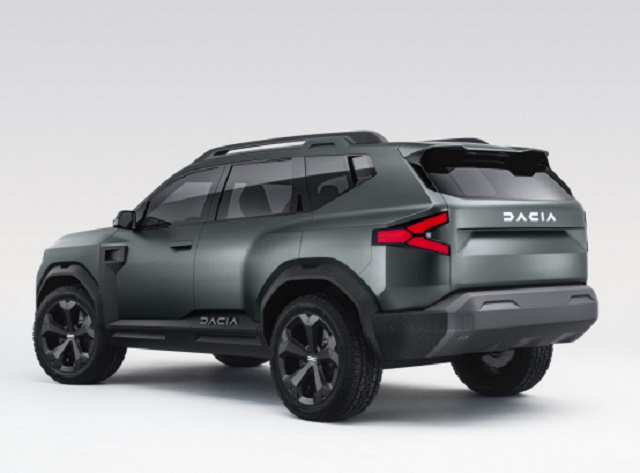 We expect that the next-generation 2024 Dacia Duster will hit the market sometime in the second half of 2023. Models like Skoda Karoq, Suzuki Vitara, Renault Arkana and Seat Ateca are some of the potential rivals. 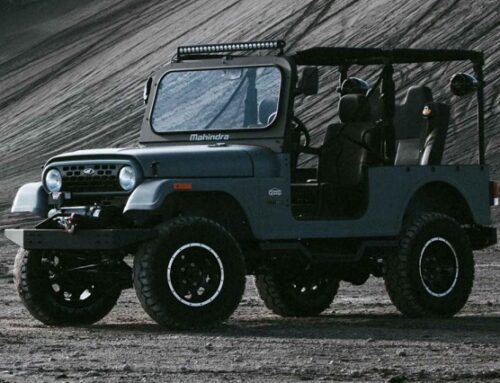 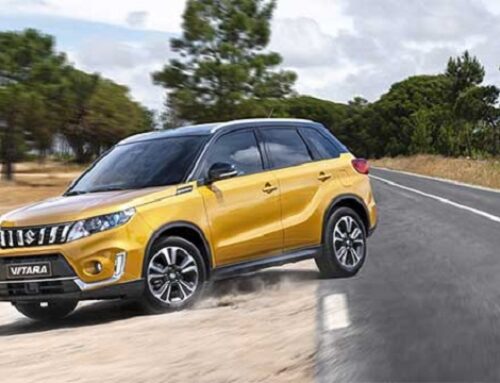 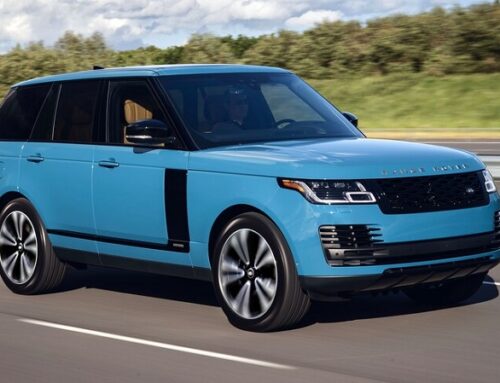 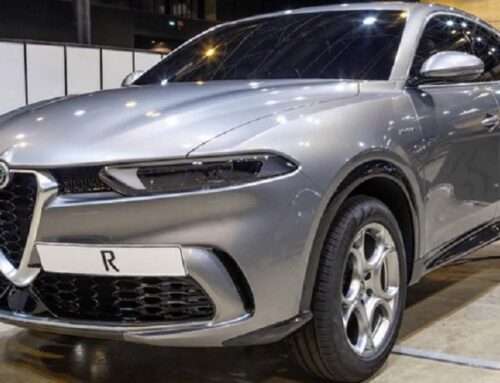 2021 Alfa Romeo Tonale: What We Know So Far Gallery