2023 Toyota 4Runner Redesign: What We Know So Far

Some would say that the current generation of Toyota’s capable off-roader is way too long on the markets. However, sales numbers are here to deny those claims. The current generation still sells so well, so it’s no wonder why the Japanese manufacturer isn’t rushing with the overhaul. According to the later reports, the major redesign will finally happen in the next year. The new generation will debut as the 2023 Toyota 4Runner and we have big expectations from it.

At this point, it’s hard to talk about details, but we count on significant improvements in various aspects. Simply, the current generation has been around since 2009 and feels old in many ways, whether it’s about aesthetics, mechanics or tech feature. That’s why this overhaul should be comprehensive. We count on a completely new look, new interior, but also on new chassis, new powertrain, transmission and many more. Although the officials are still quiet, we expect that the new model will be ready for the second half of the next year. 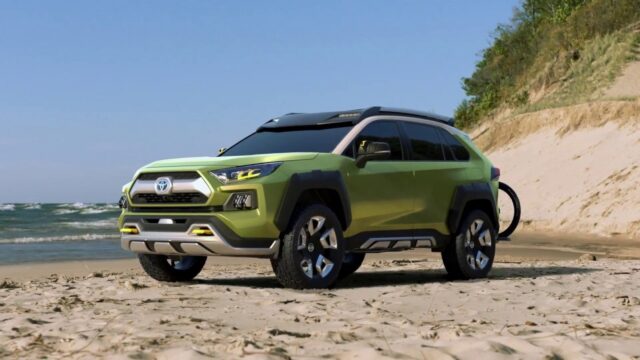 As the current generation has been around for way too long, there is no doubt that the new model will bring a lot of changes. One of the first things that come to mind is the platform. We know for sure that all Toyota’s BoF vehicles will ride on a new TNGA-F platform, so the 2023 Toyota 4Runner shouldn’t be an exception. It will come with novelties in all aspects, starting from the use of new materials, lighter overall weight, lower center of gravity and better driving characteristics etc.

Despite the changes, the essentials will remain the same. The new 4Runner will remain primarily focused on off-road capabilities, though the new suspension setup should make it a little bit better on the road as well.

As far as it goes for the exterior, aesthetics are definitely a hard guess. We presume that some influence from the new Tundra will be notable but also, we count on lots of unique styling details. After all, that was the case with the current generation as well. In any case, we expect the new generation to look rugged and bold, in accordance with the expected high off-road capability. 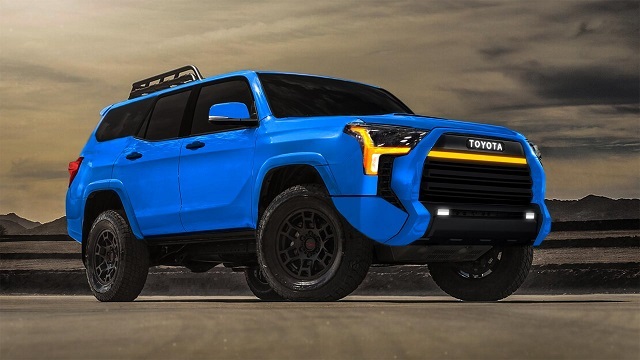 When it comes to dimensions, the new 4Runned will remain a mid-size SUV. However, we don’t expect it will get much bigger, despite that criteria for the segment have changed over the years. The current model measures around 110 inches in wheelbase, which keeps it quite off-road capable. We expect similar lengths from the new model, and that refers to the overall length as well. Simply, bigger dimensions mean lower off-road potential and we presume that this will remain 2023 Toyota 4Runner’s main concern.

On the inside, the current model looks very outdated. The aesthetics are old, while the materials are mostly low-rent plastics. That should change with the new model. We expect that the 2023 Toyota 4Runner will utilize better materials (which should remain primarily durable). Of course, the aesthetics will be completely new but we presume that functionality will remain over style. Finally, we count on all kinds of advanced tech goodies to be introduced. This refers primarily to the new infotainment system, but also to things like advanced driver aids, safety features etc.

As we already mentioned, the new model probably won’t get much bigger. So, we presume that the amount of passenger space will remain rather similar. So, the first two rows will be quite spacious and comfortable. On the other hand, the third row will rather remain for kids only. The cargo area would use a little bit more space, so we may expect some improvements in this aspects too. 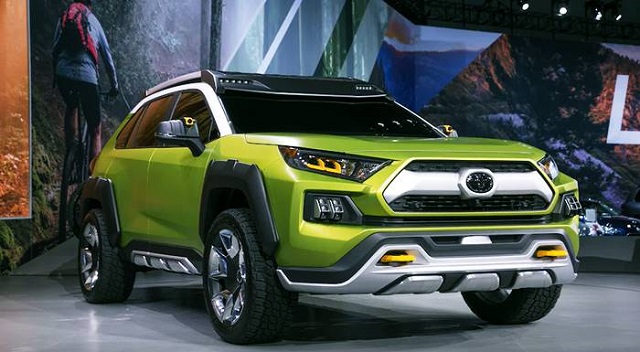 This is one of the intriguing aspects of the next-generation 2023 Toyota 4Runner. We know for sure that the current, large and thirsty 4.0-liter V6 will be replaced. However, we don’t know what’s the replacement. At this point, one of the picks could be a turbocharged V6, with around 350 horsepower, we would say. Another possibility is to see a hybrid setup, a familiar one that already underpins several Lexus models and features a max output of 354 horsepower. Finally, we can hear rumors about a comeback of the V8, but the actual chances for such a scenario are minimal.

We also expect a new transmission. The current 5-speed unit should be replaced with something far more modern, and we presume that could be the same 10-speed automatic that debuted in the new Tundra.

We expect that the 2023 Toyota 4Runner will be ready for the second half of 2022. The base price should go around 38.000 dollars, we estimate. Some of the competitors will be models like Jeep Wrangler, Ford Bronco, Jeep Grand Cherokee etc.