The current generation of the legendary off-roader has been around for a while and although it still dominates the market, it may receive some updates the next year. Simply, the competition is tougher than before, as the Bronco returned back. Also, the super-reliable 4Runner is about to get a full redesign in the next year. All these things indicate that the 2024 Jeep Wrangler could receive some interesting updates. Some sources speculate about a mid-cycle refresh, though the officials are still quiet

In any case, these updates won’t change the overall character of the vehicle. The Wrangler will continue with familiar characteristics, which are mostly about off-road performances. We also like this SUV because of its impressive range of powertrain options, while the 4-door version also offers plenty of space and a high level of practicality.

The potential refresh means that we could see the model’s launch a little bit earlier but still write the second half of 2023.

As we’ve just mentioned, some sources speculate about the mid-cycle refresh. We presume that the update would be mostly about visual changes, though even they would be pretty subtle, considering the model’s classic design. We presume we would see a few tweaks on bumpers, front fascia and similar areas. Of course, new color options and wheel designs are other things that come to mind. Still, keep in mind that the officials are still quiet on this matter.

On the other hand, the mechanical aspect of the vehicle definitely won’t change. The 2024 Jeep Wrangler will continue with solid axles, which clearly indicates that this model is mostly about off-roading. Therefore, it’s no wonder that all models come standard with four-wheel drive, low-range gearing, skid plates, various traction modes etc. Additionally, you can get upgrades like rock rails, locking differentials, and massive all-terrain tires.

Even if the company decides to update the 2024 Jeep Wrangler, we don’t believe it could bring bigger changes to the inside. The cabin layout would probably remain the same, with a familiar dashboard design and features. Of course, new color schemes and materials are always possible, as well as a couple of new tech goodies.

Just like the current model, the new one will continue in two variants, with two or four doors. Of course, two-door models will feature a significantly shorter wheelbase, which results in less passenger room in the second row and a smaller cargo area. On the other hand, the four-door model is pretty respectable in these aspects. The second row accommodates adults with ease, while the cargo area offers around 31.7 cubic feet of space behind the rear seats and 72.4 cubic feet with these seats folded, which is pretty good for the segment.

This update would also bring interesting novelties in terms of new standards and available equipment. Still, we presume that most things are about to remain the same as in the current model. For reference, the current model comes with pretty basic equipment in standard versions, with goodies like a 7-inch touch screen, Apple CarPlay, Android Auto, an eight-speaker stereo, Bluetooth, two USB ports, air conditioning, push-button start and manual roll-up windows and door locks. Of course, there is a long list of available upgrades, which includes goodies like automatic climate control, keyless entry, power windows and door locks, an 8.4-inch touch screen, navigation, a Wi-Fi hot spot, HD Radio, satellite radio and a nine-speaker stereo.

All models come with 8-speed automatic transmission, while the base V6 is also available with a 6-speed manual.

We expect that the 2024 Jeep Wrangler will arrive sometime in the second half of 2023. Two-door models should go around 31.000 dollars, while the four-door model should be available at around $35.000. 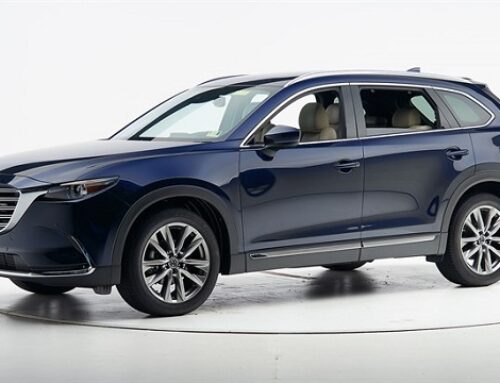 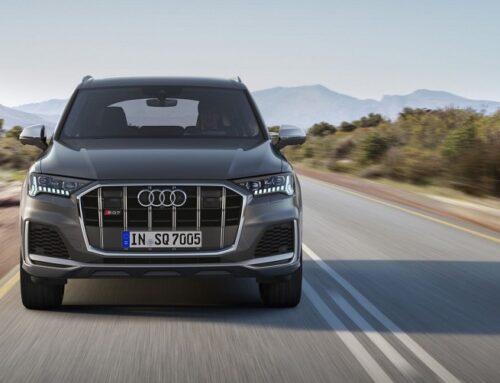 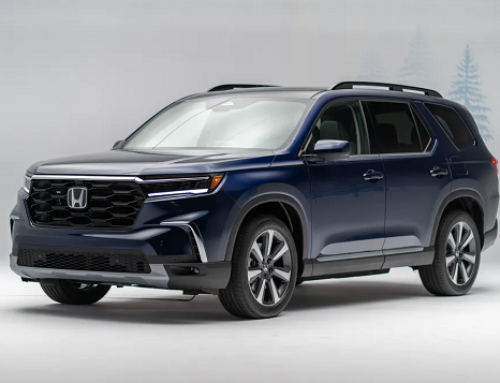 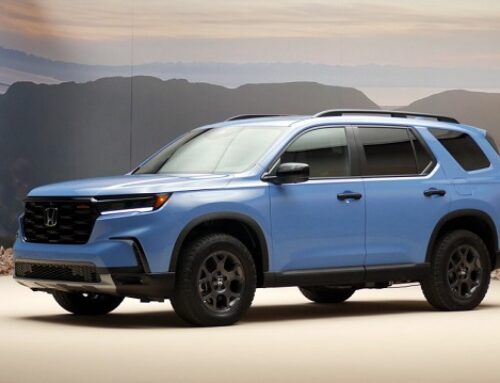 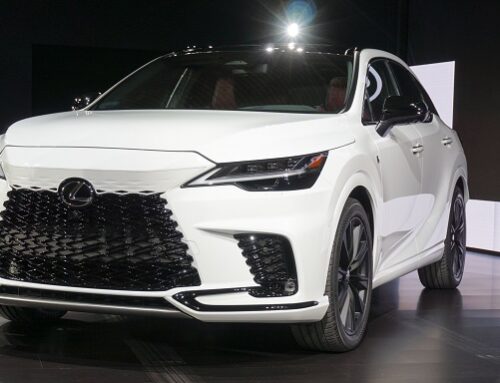