The German luxury carmaker continues to expand its all-electric lineup. After the launch of the GQC model, it’s time for a smaller iteration, which will come as the 2022 Mercedes Benz EQA. As you may presume, we are talking about an all-electric counterpart of the GLA model. The two crossovers will feature similar size, aesthetics and overall driving characteristics.

The testing model has been spotted several times so far and the most recent mule came with significantly less camouflage than before. Now we can see not only the overall silhouette of the new model but also numerous styling details, though the front and rear ends still feature a little bit of cover. Under the hood, we expect to see more power compared to the concept version, while the range should be pretty respectable as well. We expect to see it sometime in the second half of the year. 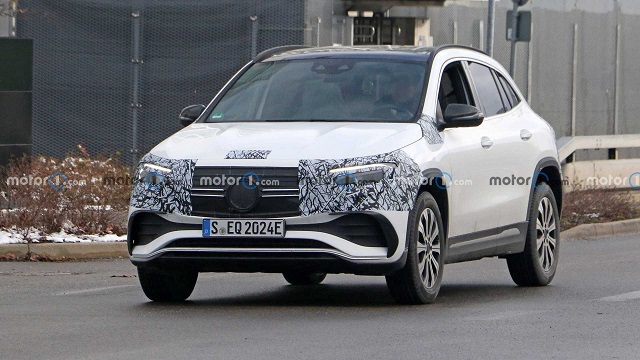 In terms of base design characteristics, we look at the 2022 Mercedes Benz EQA as an all-electric approach to the class of subcompact crossovers. Of course, the main comparison is with the GLA model and from what we can see on the spy shots, there are many aspects that look pretty similar. Despite the different architectures, the overall shape will be pretty much the same. You can easily notice a familiar silhouette, which is practically a classic hatchback shape with raised ground clearance. Of course, all those black plastics around fenders and side skirts are a clear indicator that the German company is aiming at crossover lovers.

Visually, the main difference compared to the conventional counterpart will be at the front. There, you can notice a face that follows the brand’s new design language, reserved for electric vehicles only. The structure of the grille and headlights is largely the same as in the bigger GQC model, though the camouflage still hides a couple of areas, which will probably bring some exclusive details. The same thing goes for the rear end.

The cabin of the 2022 Mercedes Benz EQA is still a big mystery. Still, we have no doubt that Mercedes-Benz will rather stick to conventional design solutions in this case. Of course, this particularly refers to the dashboard, which will look very similar to the GLA’s one. You may count on the same layout, which includes those massive digital screens, the latest MBUX infotainment system etc. However, the instrument cluster will probably be slightly different, due to the model’s all-electric nature.

In terms of the interior space, things are expected to be pretty similar to GLA. Therefore, you may expect two relatively spacious rows of seats, which can accommodate four adult passengers. On the other side, the cargo area could be slightly smaller, because of the battery.

At this time, the exact numbers are still unavailable. However, we are pretty sure that the new 2022 Mercedes Benz EQA will feature a similar setup to the concept version, which means an electric motor on each axle. The concept features a total output of 272 horsepower and 369 horsepower and we presume the production version will come with a little bit more horses. Also, we count on a bigger battery pack. Instead of 60, the production version will most likely feature a 70-kWh battery pack, which means we can expect the max range of around 300 miles. Of course, all kinds of charging options should be offered.

Furthermore, we also count on a single-motor version, which just one unit on the rear axle. This version will probably come later, even though the officials are still quiet on this matter. 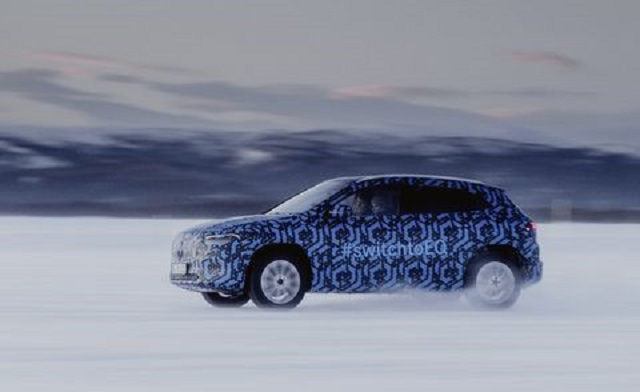 The 2022 Mercedes Benz EQA is in the final stage of development and the latest reports suggest it will hit the market sometime in the second half of the year. Most likely, the starting price will go around 50.000 dollars. Some of the key competitors will be models like Tesla Model Y, Audi Q4 e-tron etc. 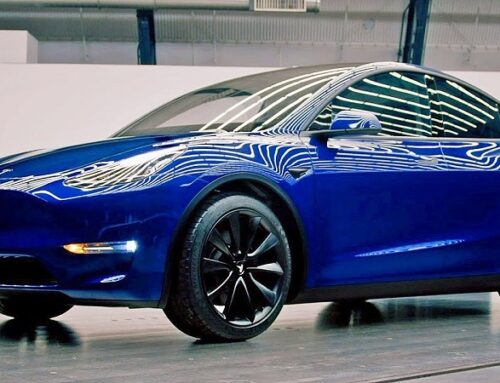 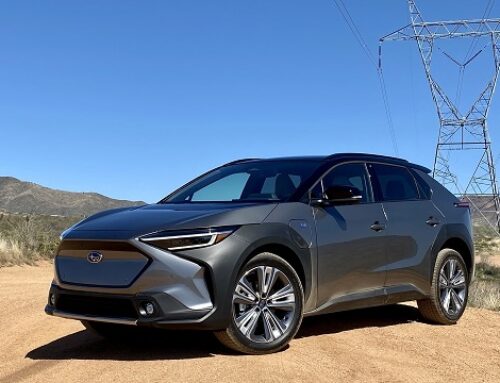 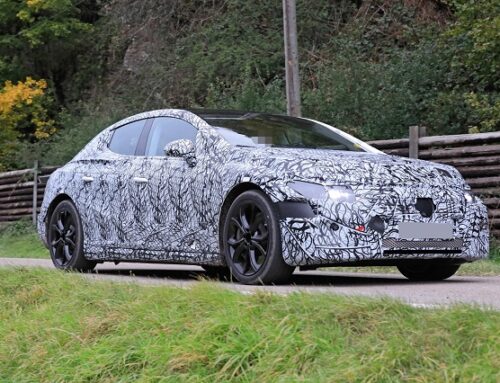 2022 Mercedes Benz EQE: What We Know So Far Gallery 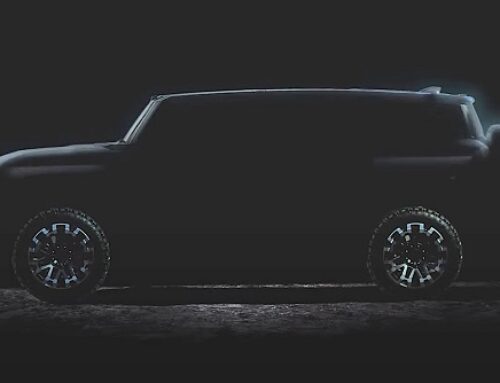 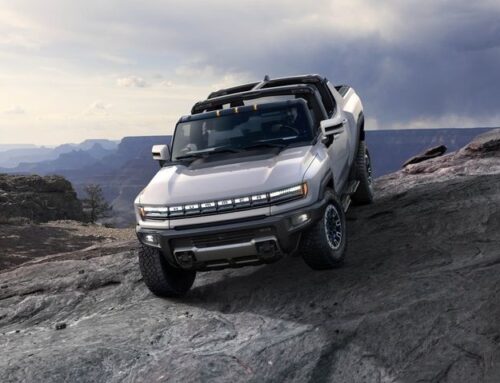