The RAV4 is a class leader but we are talking about compact crossovers, which is the most competitive segment of the automotive industry. That’s why we believe that the 2023 Toyota RAV4 could come with updates, with a so-called mid-cycle refresh. At this point, the exact details are yet to come but if we consider that this will be the fifth production year of the generation, we may presume that some styling changes are about to occur, along with novelties in other aspects.

One of the first things that come to mind is the styling but aesthetical changes probably won’t be significant, considering that the current version still looks pretty good. Few interior tweaks are also possible, though we are pretty sure that the biggest updates will be those in terms of new tech features, such as a new infotainment screen etc. Finally, there is the aspect of the powertrain, which shouldn’t change.

The 2023 Toyota RAV4 should arrive sometime in the second half of the next year. 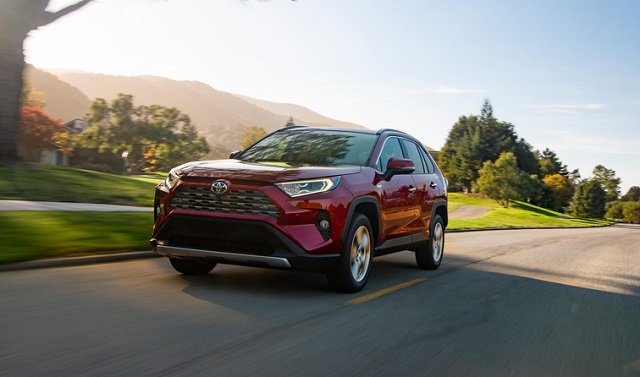 Design-wise, the 2023 Toyota RAV4 won’t change much. The current generation rides on the company’s latest, TNGA platform, which ensures a good balance between handling and comfort. Also, the suspension setup is really good, so there is no need for any major mechanical updates.

On the other hand, mid-cycle refreshes are mostly about visual changes, so we might see a few of them. Still, keep in mind that the current version looks really nice and still feels fresh. For that reason, potential styling updates will probably be minor. We could see a few tweaks at the front, in areas like grille and headlights. Also, there is always room for new wheels, new color options etc. Finally, we can see new visual package on the offer, as this has become a pretty common kind of update among carmakers.

Bigger interior changes are not expected. The current cabin looks nice and the best we could see are minor tweaks regarding materials and color combinations. Also, there is a chance to see updates regarding the infotainment system, so a bigger touchscreen may be offered. The current version comes with a 7-inch touchscreen as standard, while an 8-inch unit is available. 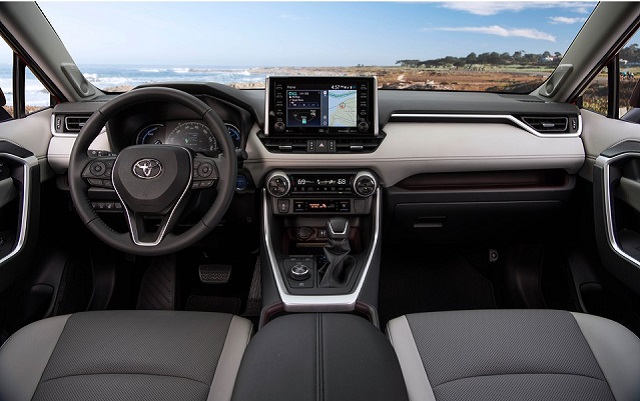 Of course, the overall layout will remain the same, so you may count on the same amount of passenger and cargo space. Both rows are generous with legroom and headroom and accommodate adult passengers with ease. Also, the front seats are comfortable and supportive, while the driving position is very good. When it comes to the cargo area, you may count on about 37.5 cubic feet behind the second row and nearly 70 cubic feet of the total cargo volume, which is above-average for the class.

Most of the changes will probably be in terms of new standard and available features. We already mentioned the possibility to see a larger infotainment screen, but many more novelties could come.

Under the hood, the 2023 Toyota RAV4 should carry on in the same way. Base versions will continue with a 2.5-liter gasoline engine, which puts out around 203 horsepower and comes in pair with 8-speed automatic transmission. With this one, driving dynamics are quite good, while the average fuel economy goes around 27 mpg in the city and 34 mpg on the highway.

The hybrid version combines the same engine with two electric motors, for a total output of 219 horsepower. Besides good driving dynamics, this version also offers excellent fuel economy, which goes around 41 mpg in the city and 38 mpg on the highway.

Finally, there is the plug-in hybrid version, with 302 horsepower and 42 miles of the all-electric range.

Both hybrid versions use a CVT gearbox. 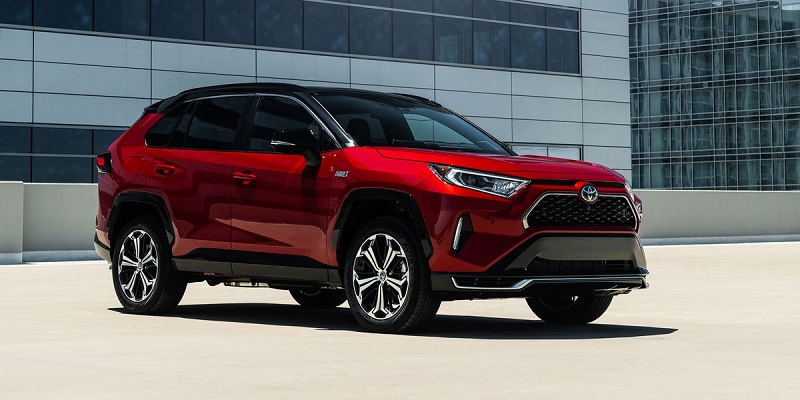 We expect that the 2023 Toyota RAV4 will hit the market sometime in the second half of 2022. The current model starts at around 27.000 dollars and we don’t expect to see a significant increase in the future. Key competitors are models like Honda CR-V, Nissan Rogue, Chevy Equinox etc.